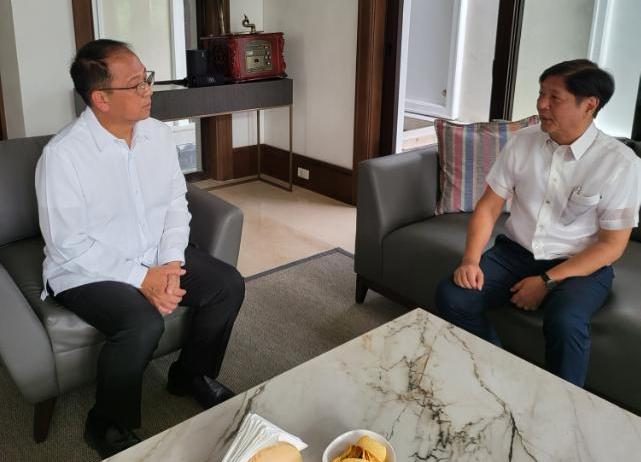 Facebook Twitter Copy URL
Copied
(1st UPDATE) This comes after rumors of destabilization flooded chat groups over the weekend, prompting denials from both the military and the police 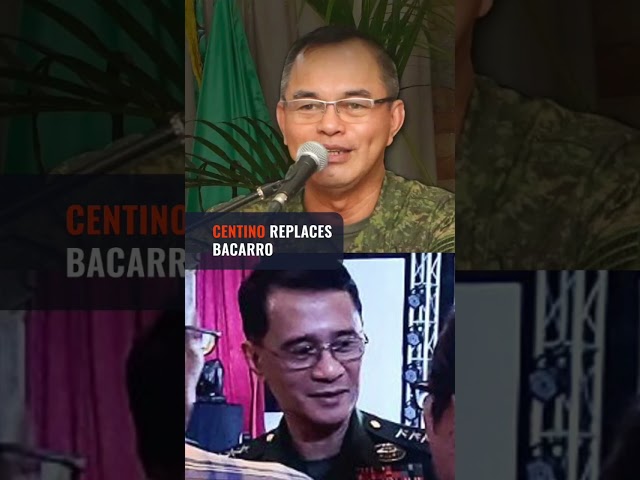 Malacañang has not disclosed the reason why Faustino resigned as OIC of the Department of National Defense (DND).

Galvez is a retired military general who once implemented the country’s peace plan with the Muslim secessionist movement and was in charge of implementing the government’s plans to curb the spread of COVID-19.

Malacañang confirmed Faustino’s resignation after rumors about it spread over the weekend. On Saturday, January 7, Faustino also skipped the Armed Forces of the Philippines (AFP) change of command ceremony that saw the controversial return of General Andres Centino as chief of staff.

Also over the weekend, alleged destabilization reports flooded chat groups of the AFP and the Philippine National Police (PNP), which is undergoing its own leadership revamp. Both the AFP and the PNP issued denials.

Faustino’s resignation was the second major shake-up in the Philippines’ defense sector in the past few days. On Friday, January 6, the Palace announced the return of Centino as chief of the AFP, five months after Centino turned his post over to Marcos appointee Lieutenant General Bartolome Bacarro and months after Marcos appointed Centino as ambassador to India.

Faustino’s exit is neither surprising nor abrupt. Even before the resignation rumors following Centino’s reappointment, Faustino was in an awkward place after Marcos did not appoint him secretary as soon as he was eligible.

When he was appointed by Marcos in June, Faustino had to wait until November 2022, or 12 months after his retirement as AFP chief, before he could be named as Marcos’ full-time alter-ego heading the defense portfolio.

Yet even after November 2022 rolled by, the President had not designated him secretary. Asked about it in December 2022, Marcos told reporters he was “happy with the situation [in the DND] as it is now.”

But in the same interview, Marcos did not rule out possible changes. “These things are revisited especially every year at the end of the first year,” he said.

Former president Rodrigo Duterte appointed Galvez AFP chief in 2018. Prior to that, Galvez was Western Mindanao Commander and was among the generals on the ground during the Marawi siege.

After his retirement, Galvez was also named chief implementer of the National Task Force for COVID-19, an ad hoc body that was envisioned to carry out policies of the Inter-Agency Task Force for emerging infectious diseases.

Galvez likewise held the title of vaccine czar, and was a key official in the negotiation, purchase, and signing of vaccine deals until Duterte left office in June 2022.

In a statement to the media on Monday afternoon, the Department of National Defense (DND) congratulated Galvez on his appointment and thanked Faustino for his service while leading the agency.

“With Secretary Galvez’s years of experience as a military commander and as a civilian public servant, we are confident that he will be able to effectively lead the Department as we fulfill our mandates to the nation,” DND Spokesperson Arsenio Andolong said.

Meanwhile, former senator Panfilo Lacson praised Marcos’ choice of Galvez, saying he would provide the agency with leadership it needs to implement Republic Act No. 11709, which mandates three-year fixed terms for officers holding key positions in the military.

As former chairperson of the Senate committee on national defense and security, Lacson was among officials who ushered the passage of a law envisioned to end the “revolving door” policy which gave rise to military chiefs serving for only a few months before mandatory retirement.

From the time former president Rodrigo Dutertesigned RA 11709 into law in April 2022, lawmakers have filed bills seeking to amend several of its provisions, citing recommendations given by officers and enlisted personnel of the Armed Forces of the Philippines. They want the measure to be “more responsive to the needs, peculiar situation, organizational culture and human resource development” of the AFP. – with reports from Sofia Tomacruz/Rappler.com