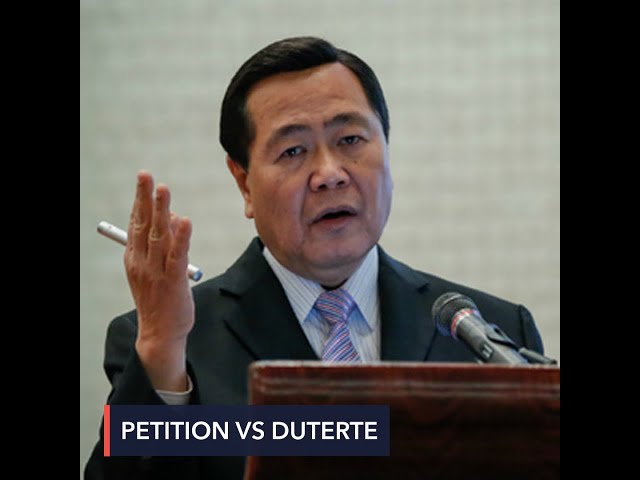 Caprio said the recent statements of Duterte on the sea dispute were “detrimental to the country’s sovereignty and sovereign rights in the West Philippine Sea.”

He referred to the repeated claims of Duterte that China was “in possession” of the West Philippine Sea, which Carpio also called “dangerous” if China took his word for it. (LINK: Signature campaign demanding Duterte to retract statements on West Philippine Sea)

The signature petition was headlined “President Duterte should RETRACT his damaging statements on the WPS” on the change.org website.

Carpio’s petition specifically demanded Duterte to retract his remarks on the following:

The retired justice said these statements were against the Constitution and showed concessions to China even though the Philippines won in the 2016 Hague ruling.

The 2016 Hague ruling reaffirmed the 1982 United Nations Convention on the Law of the Sea (UNCLOS) principle, which stated that all features located within the exclusive economic zone of the Philippines rightfully belong to the country.

‘Not a laughing matter’

Opposition senators have also raised concerns over Duterte’s incriminating remarks. Senator Francis “Kiko” Pangilinan, a former food security secretary, said the issue should not be treated as a laughing matter by the president because many Filipinos rely on the fishing industry.

(This is a serious matter. Our fishermen’s livelihood rely on this. This would decide if their families would go hungry or not. That’s why this should be a main priority of the government.)

Senator Risa Hontiveros also called on Duterte to immediately retract his statements because it might worsen the Chinese incursion in the Philippine waters. 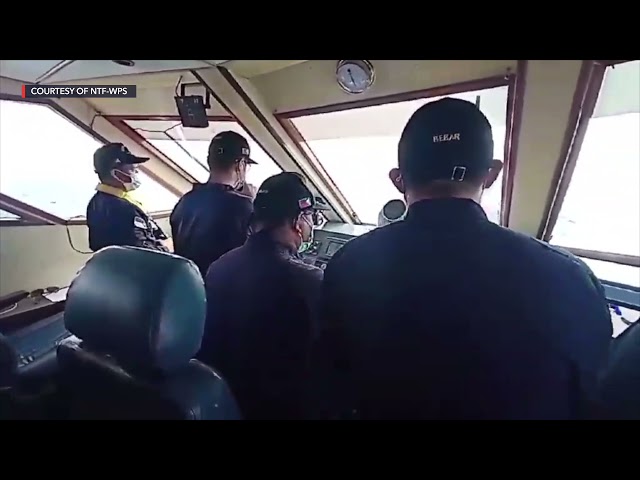 Meanwhile, in an interview with ANC’s Headstart on May 10, Carpio said that aside from endangering the Philippines’ claim in the West Philippine Sea, Duterte’s remarks also constituted impeachable offenses because it was a “betrayal of national interest.” – Rappler.com