Facebook Twitter Copy URL
Copied
'I have done that in the PNP, and I hope that I will be able to help the employees, most especially the nurses and the doctors who have not received their government benefits,' says DOH Undersecretary Camilo Cascolan

MANILA, Philippines – Newly appointed Department of Health (DOH) Undersecretary Camilo Cascolan said he will strive to boost the morale and welfare of healthcare workers who have been on the frontlines of the country’s pandemic response.

“One of the things I really intend to do is to boost the morale and welfare, most especially of our frontliners, most especially those in the medical field,” Cascolan said in a Rappler Talk interview on Wednesday, November 16.

Cascolan said that he achieved this when he was the chief of the Philippine National Police (PNP).

“I have done that in the PNP, and I hope that I will be able to help the employees, most especially the nurses and the doctors who have not received their government benefits,” he said.

The health official said that he hoped to discuss this with top DOH officials because he himself has also been hearing complaints about delayed and unreleased benefits intended for healthcare workers.

“I still have ask, of course. And at the same time, through the executive committee meetings, [I hope that] we will be able to come up with solutions on how we would be able to help out in the boosting of morale of our people, especially in the medical field,” he added.

Cascolan has been assigned to oversee the field operations in the Visayas, specifically the vaccine rollout.

Into the third year of living with COVID-19, health workers are still struggling to claim their unpaid benefits from the government. Recently, they staged a protest urging the Marcos administration to hasten the release of their long-overdue incentives – One COVID-19 allowance (OCA), health emergency allowance (HEA) and special risk allowance (SRA).

Filipino Nurses United said that less than 50% of eligible nurses in public and private hospitals were able to claim their OCA for the month of January.

The DOH said that the country needs 106,000 nurses both in public and private facilities and hospitals. Health Officer-in-Charge Maria Rosario Vergeire said that one of the reasons why the country lacks health workers is migration. She said the DOH wanted to maintain the 7,500 yearly deployment cap.

At the height of the pandemic in 2021, various hospitals were hit by a rash of resignations, aggravating a shortage of manpower and exposing once more the plight of health workers in the Philippines.

Filipino nurses continue to seek better opportunities abroad in pursuit of higher pay and better working conditions. The DOH had said that as of September 30, the government has disbursed over P26 billion for the grant of COVID-19 benefits and compensation.

Watch the Rappler Talk episode below. 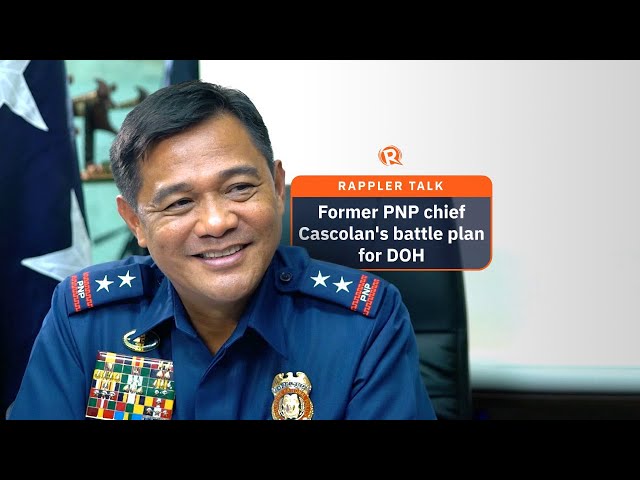