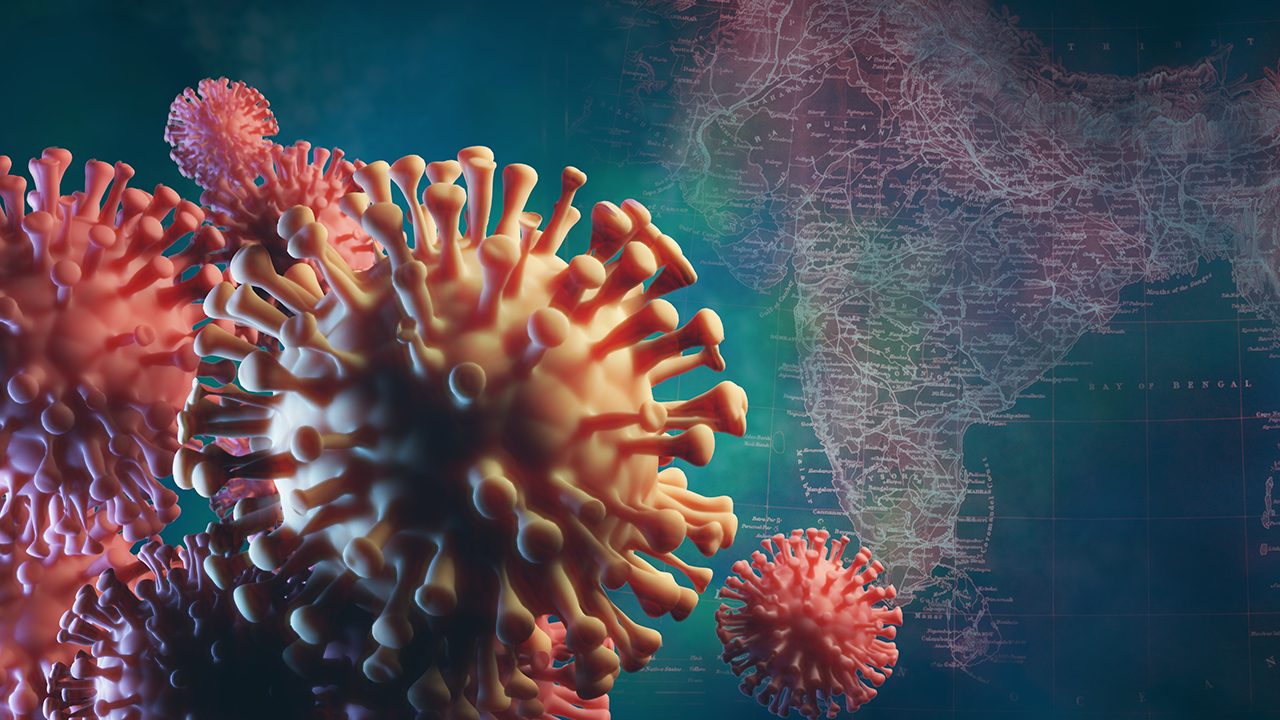 Facebook Twitter Copy URL
Copied
The Philippines now has 17 cases of the Delta variant, which is believed to be driving the surge in infections in India

The Department of Health (DOH) reported on Monday, June 21, four new cases of the COVID-19 Delta variant, which is believed to be driving the surge in infections in India. The Philippines now has 17 cases of this virus type.

Of the four new cases, three are returning overseas Filipinos (ROFs) from the crew ship MV Eastern Hope, which is currently docked in South Korea. The DOH said that upon testing positive for the virus, they were repatriated to the Philippines on June 3.

“Two cases have completed the 10-day isolation after arrival in the country and were discharged upon certification of recovery, while one is still admitted in a hospital in Metro Manila,” the DOH added.

Meanwhile, the fourth case is an ROF from Saudi Arabia who arrived in Manila on May 24. The DOH said that the case has recovered and has been released from isolation on June 10.

In a press briefing on Monday, Health Secretary Maria Rosario Vergeire said the crew ship of the three Filipino seafarers had stopped in Japan and later South Korea, where they were tested for COVID-19. Meanwhile, the ROF from Saudi Arabia had a negative test result before leaving for the Philippines, but later tested positive after the required seventh-day testing upon arrival in Manila. The DOH also reported 14 new cases of the Alpha variant. Of these, 12 are local cases while two are still being verified as to whether they are locals or ROFs.

“Based on the case line list, two cases have died and 12 cases have been tagged as recovered,” the DOH said.

The country has now 1,085 cases of this virus type.

The Philippines also recorded 21 new cases of the Beta variant. The DOH said that 20 are local cases while one case is being verified as to whether this is a local or ROF case.

“Based on the case line list, 20 cases have been tagged as recovered and one case is currently active,” the DOH added.

The Philippines now has 1,267 cases of this virus type.

Meanwhile, one new case of the Theta variant was also reported. The DOH is still verifying whether the new case is a local or an ROF.

The DOH said that the Theta variant is “not identified as a variant of concern as current available data are insufficient to conclude whether the variant will have significant public health implications.” 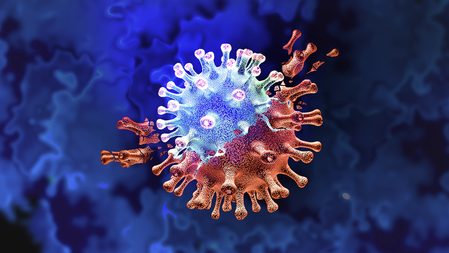 On May 31, the World Health Organization revealed new names for the variants, amid criticism that names given by scientists such as the so-called South African variant, which also goes by other names, such as B.1.351, 501Y.V2, and 20H/501Y.V2, were too complicated.

Each new variant was assigned a letter from the Greek alphabet in a bid to simplify discussion and pronunciation while avoiding stigma.

– with reports from Sofia Tomacruz/Rappler.com