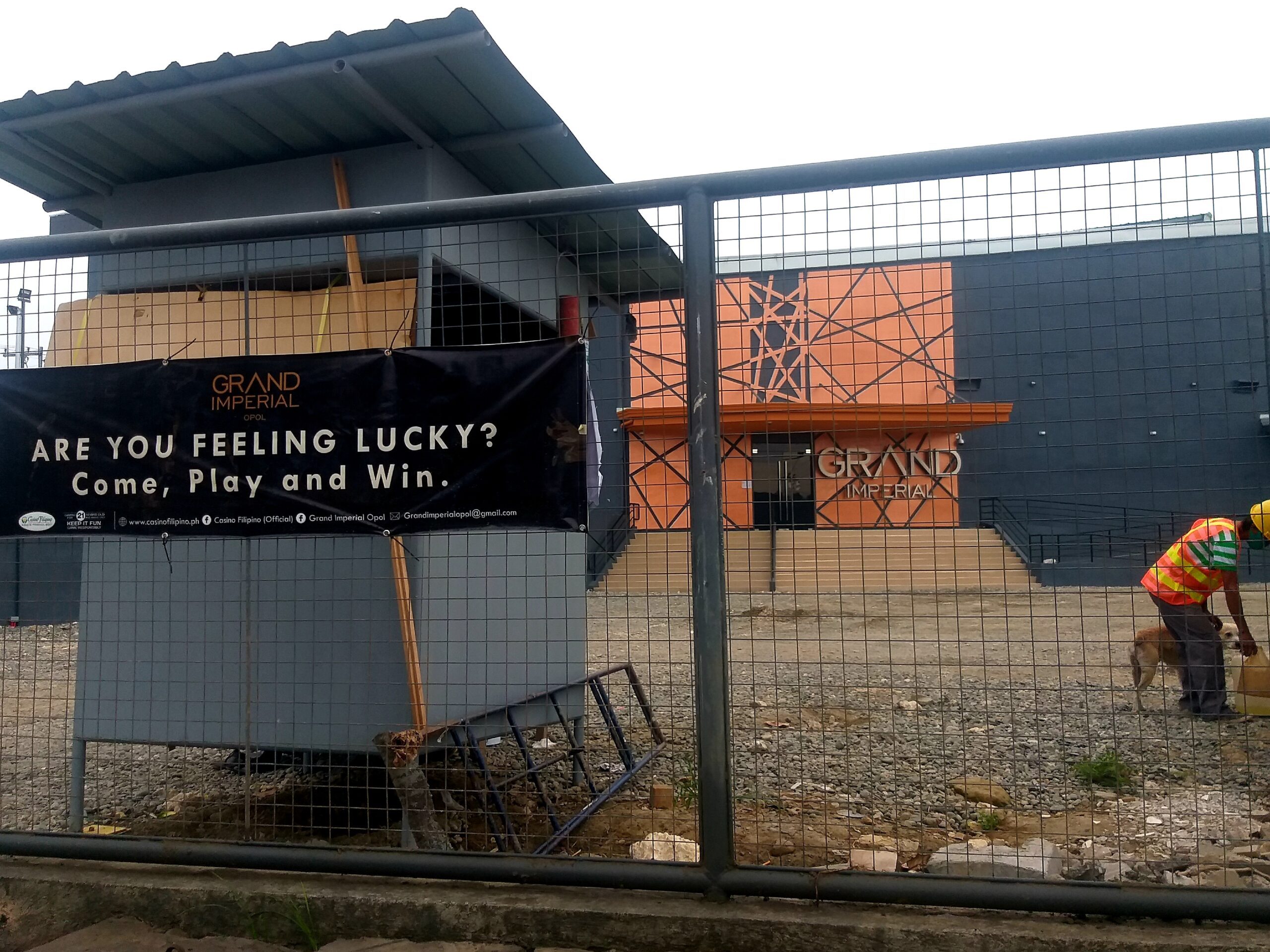 CAGAYAN DE ORO CITY, Philippines – The leaders of two religious groups are putting up a united front against a casino which opened in the neighboring town of Opol, Misamis Oriental.

Opol town Catholic parish priest Father Joel Oga said he would meet with his counterparts in the Iglesia Filipina Independiente (IFI) to unify and strengthen their opposition to the Grand Imperial casino under the Philippine Gaming Amusement Corporation (PAGCOR) in Barangay Taboc.

The casino opened in December and has since been operating from 2 pm to 10 pm daily.

“We were not properly consulted. We were misled into believing that it was just an ordinary office,” Father Oga said.

The group also agreed to start a signature campaign against the casino this week.

Cabantan is preparing to issue another pastoral letter and lead the signature campaign throughout the archdiocese that covers Cagayan de Oro, Misamis Oriental, and Camiguin.

IFI Bishop Felixberto Calang of Cagayan de Oro said Bishop Redeemer Yanez of the Libertad diocese would meet their priests this week to discuss how the IFI would carry out opposition to the casino’s operations. The IFI churches in Opol are under the Libertad diocese.

Calang said the casino, situated some 300 meters from an IFI church in Barangay Taboc, was an affront to their faith and group – which is staunchly anti-casino.

The Catholic archdiocese and the IFI have sizable followers in Opol town which is only a few minutes of drive away from Cagayan de Oro City.

The two religious groups were responsible for blocking the efforts of PAGCOR to open a casino in Cagayan de Oro in 1993.

Monsignor Rey Monsanto, a member of the Catholic archdiocese’s presbyteral council and a veteran in the battles against PAGCOR, said the religious groups were treading on uncharted territory in their opposition to the casino in Opol. 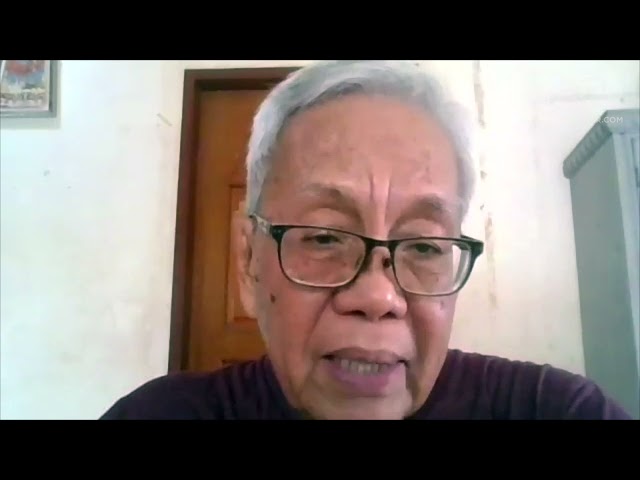 “This time, we are in a COVID-19 pandemic, and organizing parishioners to picket against the casino will not be a good idea considering the health protocols,” Monsanto said.

Monsanto said COVID-19 has made street demonstrations not an option as the anti-casino movement flexes its muscles against the fresh attempt to establish a casino in this part of the country.

He said the religious sector would need to innovate in opposing the casino, such as by using social media to send the message and drum up public support.

Opol Mayor Maximino Seno said he approved the operation of the casino based on a resolution passed by the town council on July 10, 2017.

The council, then under former vice mayor Chizarina Ortigoza, unanimously approved the request by PAGCOR to operate a casino in the town to give tourism a boost and increase its revenues. -Rappler.com