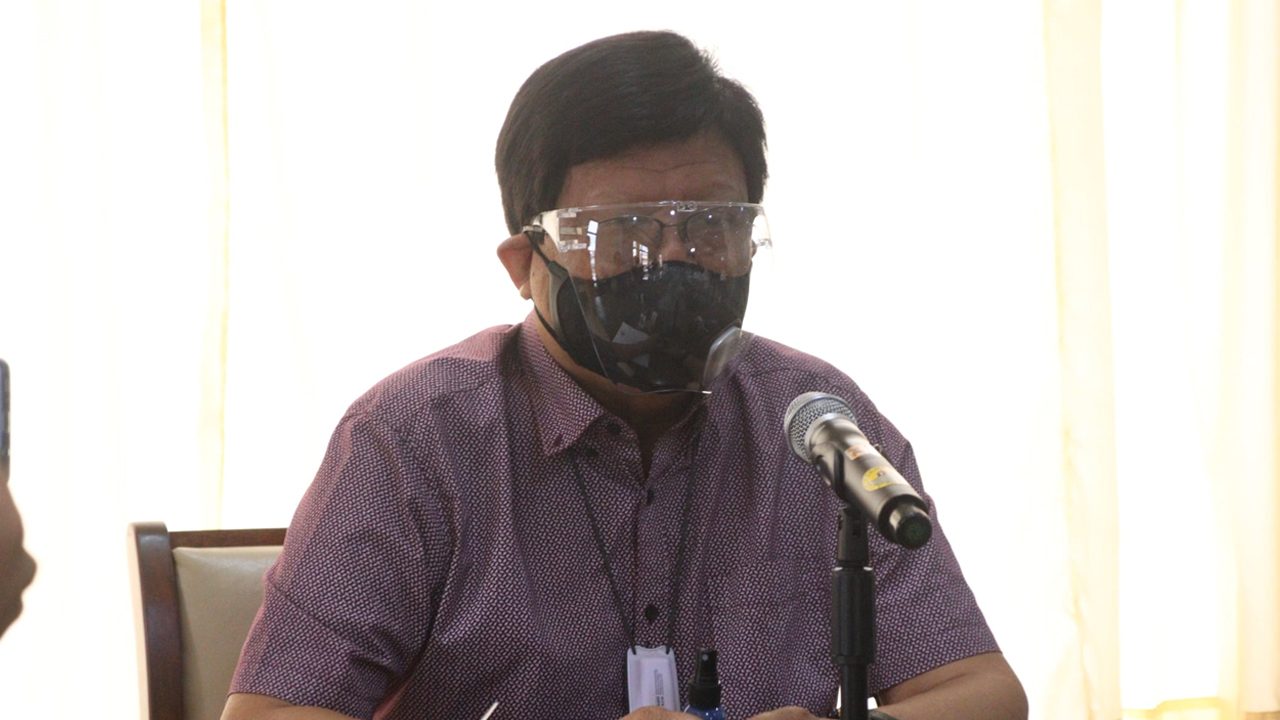 To maintain social distancing in its streets, a “massive rescue operation” of homeless street dwellers will be launched in Cebu City as it expects a surge of mendicants with the coming of the Yuletide season.

Cebu City Mayor Edgardo Labella, in a press conference on Tuesday, October 13, said that he has already directed the city administrator to build a halfway house for the street dwellers while waiting for the city government to return them to their home local government units (LGUs).

Labella said the City Department of Social Welfare and Services would evaluate rescued street dwellers and identify where they came from.

(I believe, because we are nearing Christmas season, there will now be an influx of dwellers sleeping on our sidewalks. First, it’s not a pretty sight– it looks messy. Second, we are in the midst of this pandemic. So, our health requirement banning mass gathering and the enforcement of social distancing cannot be followed.)

“Og atong pasagdaan nga naa sila diha (if we allow them to stay), then, these are gross violations of the health protocols,” he added.

Labella expected the halfway house to be built within the coming weeks. He added that he also tapped the City Anti-Mendicancy Board, the City Prevention, Restoration, Order, Beautification, and Enhancement team, the City Health Office along with the Cebu City Police Office to implement the anti-mendicancy operation.

Cebu City passed an anti-mendicancy ordinance (City Ordinance 1631) in 2015 which penalized mendicants soliciting cash and residents who give cash to mendicants.

Labella said that they also plan on profiling parents of street children in the city and issuing them citations under Ordinance 1631.

Back in April, when the city was put under enhanced community quarantine, about 300 homeless individuals were given shelter in two barangay gyms. They were also provided food and hygiene kits through private donations.

Now, Cebu City is under modified general community quarantine. With less restrictions, and an increasing number of workers and merchants displaced by the pandemic, more are seeking refuge in the city’s sidewalks and skywalks. – Rappler.com