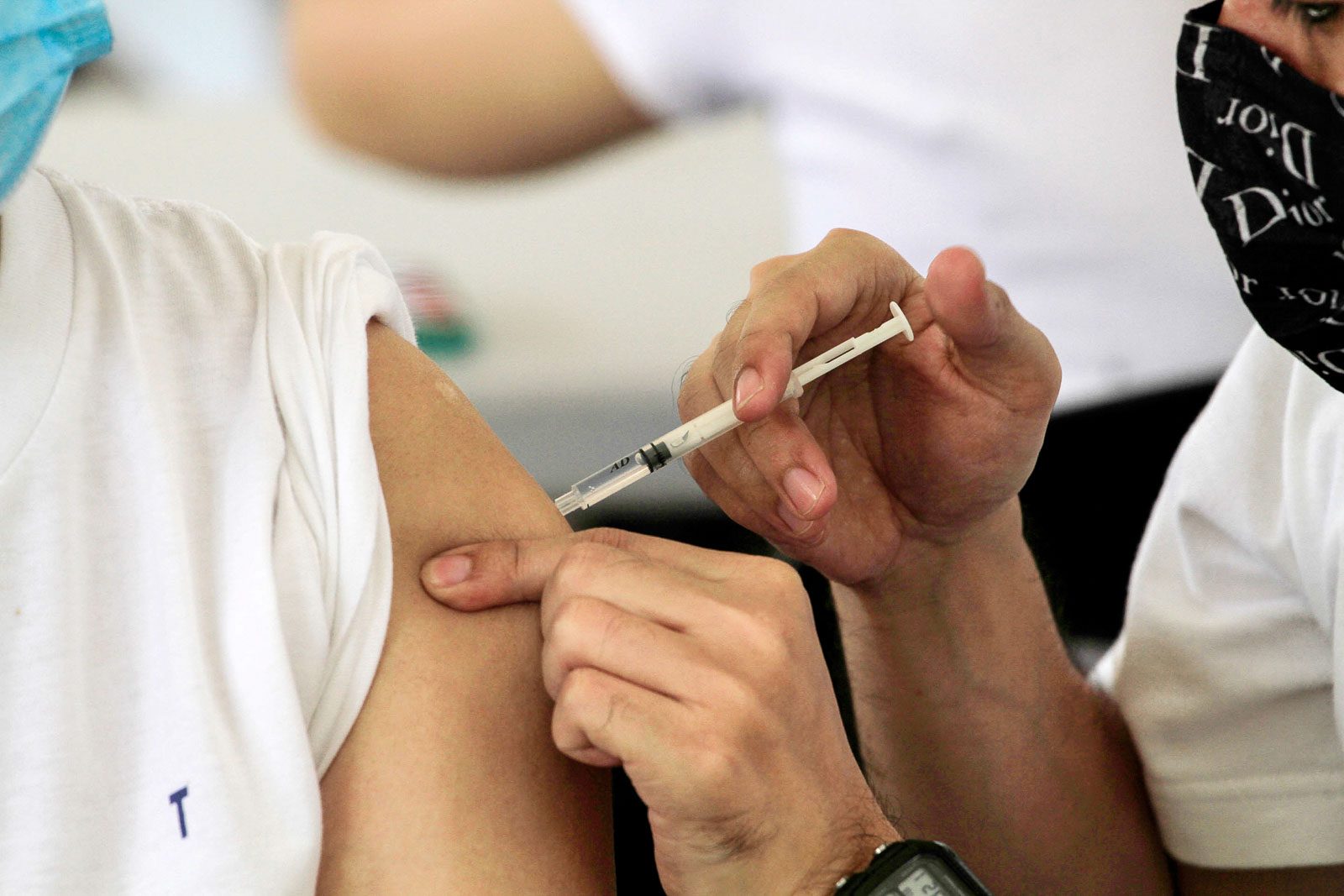 CEBU CITY, Philippines – Cebu City Mayor Michael Rama announced on Monday, January 24, that he has been exposed to a COVID-19 case.

Rama said during an online press briefing that he would temporarily work from home.

“I am identified (as) exposed, therefore, I should also be sensitive,” he told reporters.

The Cebu City Public Information Office confirmed the same in a Messenger group chat with journalists. Whether Rama has taken a COVID-19 test when he got exposed remains unclear.

Rama’s announcement followed Mandaue City Mayor Jonas Cortes’ January 20 statement about testing positive for COVID-19. It is his second infection. The fully vaccinated Cortes said he only has mild symptoms.

Talisay City mayor Gerald Anthony “Samsam” Gullas announced on Facebook on January 24 that family members, including his two daughters and wife, have tested positive for COVID-19.

Gullas, who also got infected last year, said he tested negative on Thursday, January 20. But apart from having a household full of patients, Gullas also had to bring a daughter to a hospital COVID-19 emergency ward.

The Cebu City mayor said he could still head outside in his car to monitor the developments if needed.

“It will not stop me, I can go out in my car. I will be checking how things are working. But interaction has to be absolutely… we have to be very careful,” he said.

The PIO clarified that Rama will still be “keeping his distance from people”.

Under IATF guidelines, fully vaccinated individuals with exposure to COVID-positive patients should self-quarantine for seven days if they remain asymptomatic, longer if they show symptoms.

Cortes said he would work from home in compliance with IATF and local guidelines on mandatory isolation.

Unlike Rama, Gullas will follow isolation rules strictly, noting that he entered a COVID-19 unit when he brought in his two-year-old daughter who had very high fever and kept vomiting.

His child is now home, still sick but much improved.

“It’s very possible I might get infected in the days to come,” Gullas said in Bisaya on his Facebook post. “I don’t want to go out and infect others especially in city hall which is where everyone is working at the EOC [emergency operations center].” – Rappler.com