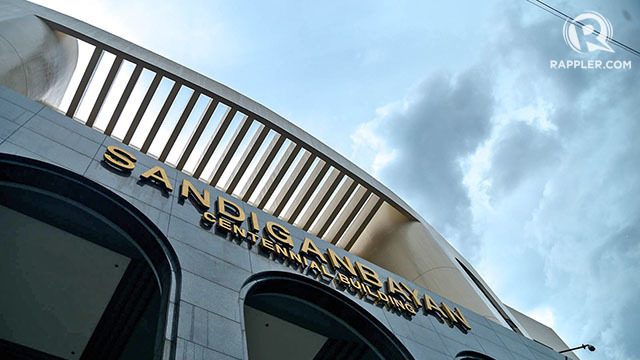 Their case involved the alleged anomalous release of P23.47 million worth of public funds in 2005 for what turned out to be a “ghost” project.

Associate Justice Bernelito Fernandez penned the Sandiganbayan Third Division’s ruling sentencing Lee and Peliglorio to 12 to 18 years in prison, and imposing a fine equivalent to the fund involved or  P23,470,500.

They are also perpetually barred from holding public office.

The court, however, acquitted them on a separate charge of violation of Section 3(e) of Republic Act No. 3019 or the Anti-Graft and Corrupt Practices Act, as the prosecution failed to prove their guilt beyond reasonable doubt.

The charges against the two were filed in 2015. At the time, then-Mariveles mayor Peliglorio was accused of allowing Lee to receive P23.47 million as advance payment for the construction of the Mariveles Public Market. Lee’s firm hd won the contract for the project.

The project, however, did not even reach the groundbreaking stage despite the release of the funds. – Rappler.com