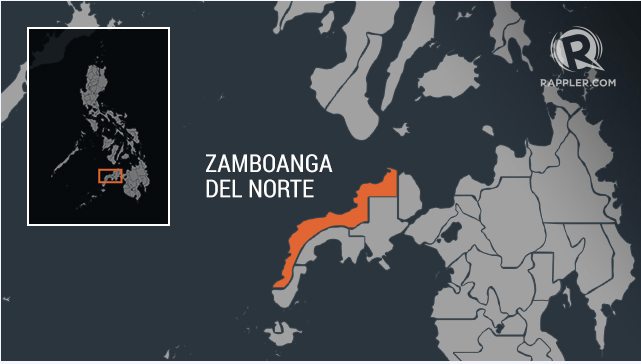 The military said two suspected New People’s Army (NPA) rebels were killed during the encounter in the village of Midatag in Leon B. Postigo town on Thursday afternoon, May 12.

The encounter raised questions about the declaration of Zamboanga del Norte as an insurgency-free province, but the Army’s 102nd Brigade downplayed it as a clash between government troops and “remnants” of “defunct” guerrilla units under the NPA’s Western Mindanao Regional Party Committee (WMRPC).

The Army said Dagpin and Maglasang were members of WMRPC’s executive committee operating in Western Mindanao, including Zamboanga del Norte.

Brigadier General Leonel Nicolas, the commander of the 102nd Brigade, told the PTF-ELCAC earlier, “We have no more guerrilla fronts or any entity in the province that is affecting our peace and security.”

But on Thursday, Nicolas said, “For several months, we have intensified our call for the remnants of these defunct guerrilla fronts to lay down their arms and return to the folds of the law, but unfortunately, they chose otherwise.”

Nicolas said the Thursday encounter was an offshoot of an earlier gunbattle, on election day, between government forces and rebels in the village of Tinuyop in Leon Postigo town. – Rappler.com