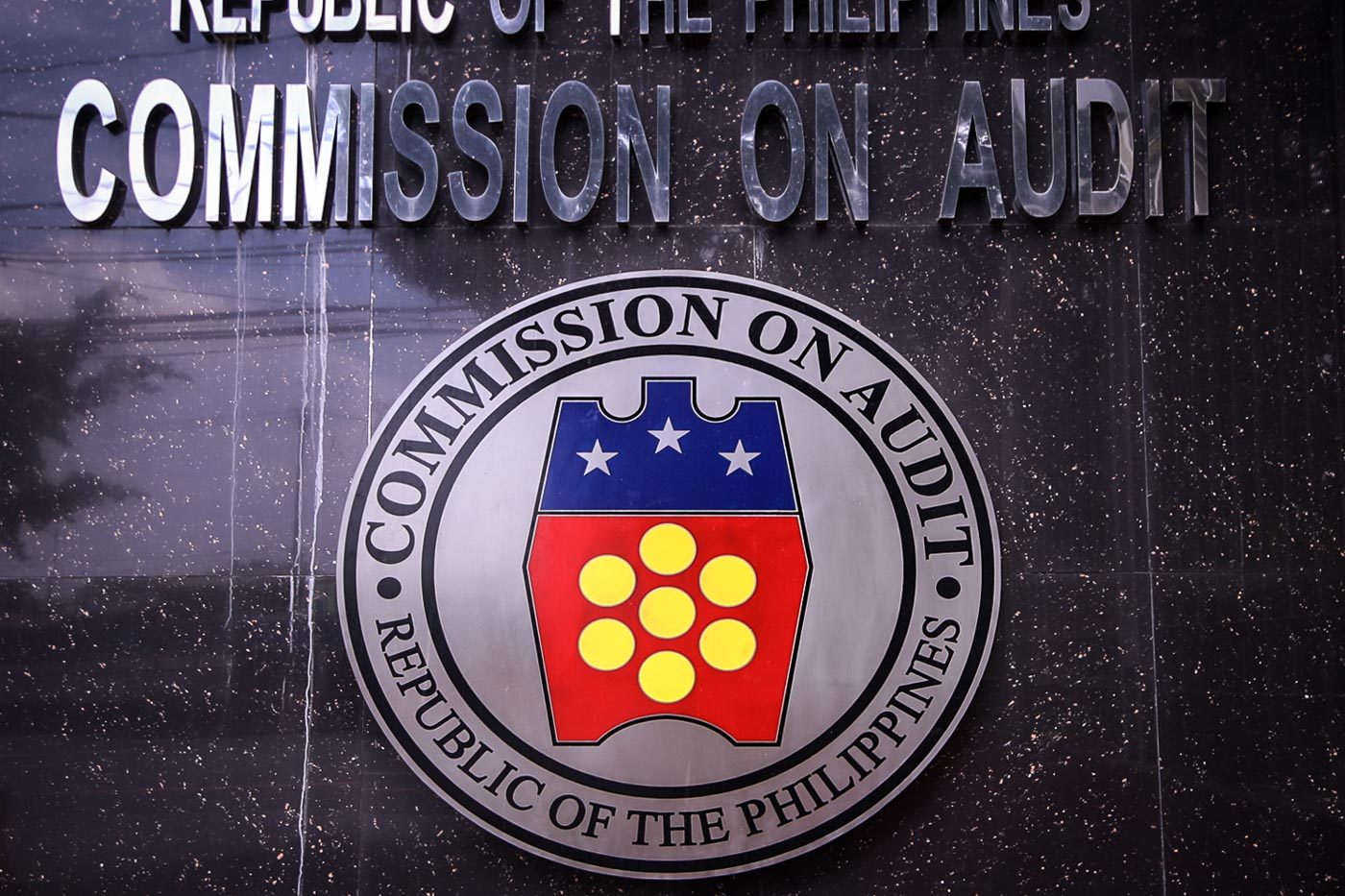 COA. The Commission on Audit in Commonwealth Avenue, Quezon City, on October 2, 2018.

Facebook Twitter Copy URL
Copied
COA says that even if former Public Reclamation Authority Ramon Revilla Sr. died in 2020, the government would still have to be paid the total sum of the disallowance

MANILA, Philippines – The Commission on Audit (COA) has affirmed the disallowance against the P2.84 million reimbursement of extraordinary expenses granted to then-Philippine Reclamation Authority (PRA) chairperson Ramon Revilla Sr. in 2011.

The amount involved Revilla’s expenses for “rice donations, floral arrangements, lechon” which were approved for reimbursement by PRA officials at the time, even if the expenditure items “do not appear necessary” and were unrelated to the agency’s mandate, the COA Commission Proper said in its decision posted on its website.

COA said that even if Revilla died in 2020, the government still needs to be paid the total sum of disallowance.

“The liability is not extinguished by the death of the payee or one of the persons liable, as settlement of the disallowance can be made by his estate or by other persons determined liable in the ND,” the COA said. ND refers to the notice of disallowance.

COA said other agency officials who authorized the transactions were also liable to refund the disallowed amount.

Citing lack of merit, COA dismissed the plea for review of the disallowance filed by former PRA officials.

State auditors said that Revilla, as chair of the PRA board of directors, was not entitled to extraordinary expenses (EE).

“The Chairperson of the BOD is not entitled to the discretionary fund or EE but only to per diem for meetings actually attended. In this case, the actual expenses charged against the Chairperson’s budget for EE do not appear necessary to the discharge of his functions as Chairperson of PRA, e.g., rice donations, floral arrangements, lechon, etc.,” COA said.

In another decision, the COA also thumbed down the appeal of the National Tobacco Administration (NTA) to lift notices of disallowance issued earlier against its purchase of 90 kilograms of chocolate, 200 kilograms of coffee, and 14 coffee vendo machines for a total amount of P350,000, in 2013.

NTA executives said this was part of its health program in compliance to Civil Service Commission (CSC) Memorandum Circular No. 38 urging all public offices to put in place a wellness or fitness program.

The audit team issued a notice of disallowance on November 18, 2014 tagging the purchases as “unnecessary expenditures.”

In denying COA’s petition for review filed on January 26, 2017, noting that it was filed beyond the 180 days allowed for appeal. COA also that no acceptable justification was presented for missing the deadline.

COA said that even if the petition was filed on time, it would still deny it.

“At any rate, even if the appeal is to be decided on the merits, it would still be denied because Civil Service Commission Memorandum Circular No. 38, s. of 1992, which was the basis of NTA for the procurement of the coffee vendo machines, is clear. It only covers physical and mental fitness program that seeks to attain long-term health through exercises and related physical fitness activities. Coffee vendo machines are not activities,” COA said. – Rappler.com.