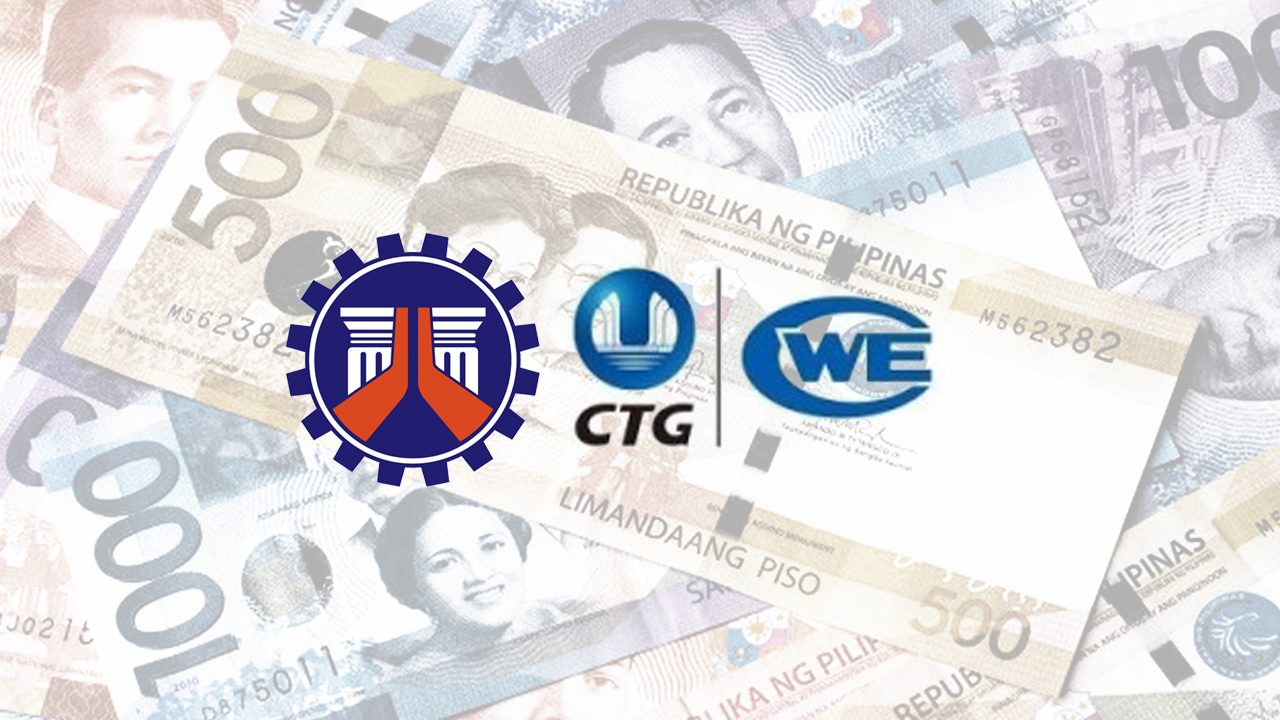 MANILA, Philippine – The Commission on Audit ruled that because of the “absence of clear evidence” to prove that inclement weather as the cause of delay the government is not obligated to pay a Chinese contractor working on part of a Metro Manila flood control project.

The COA Commission Proper said the Department of Public Works and Highways (DPWH) “is not liable for monetary losses during the period of suspension due to climatic condition” which was cited by China International Water and Electric Corporation’s (CIWEC) as the reason for its P46.17 million payment claim.

CIWEC cited several typhoons which struck the country as major reasons for the delay in the completion of its project. Particularly, these were typhoons Reming and Seniang in 2001, and Feria in 2002.

COA handed down its decision despite the approval of former DPWH Secretary Hermogenes Ebdane Jr. of the contractor’s claim on July 2, 2009. Ebdane’s green light included a request of funding for it from the Department of Budget and Management.

CIWEC was among the different contractors involved in the Metro Manila Flood Control Project-West of Manggahan Floodway in July 2000.

CIWEC was contracted for the Package 2-Construction of the Parapet Wall and Floodgates along Napindan River worth P159.85 million. It was tabled as a three-year project from August 16, 2000 to August 1, 2003.

An audit report found out though that the Chinese contractor “satisfactorily completed” the project only on November 11, 2005 – over two years past target completion date. The report noted that the project completion was extended due to several work suspensions.

It was only on February 1, 2007 that the DPWH Project Management Office- Major Flood Control Projects certified the project free from failures and defects.

Because of the delays, the audit report cited that the project cost nearly doubled from the initial P159.85 million, to ending up worth P304.787 million.

COA said that throughout the project the DPWH had approved requests by CIWEC for contract extensions. These were approved by the DPWH with the understanding that there would be no monetary claim for damages by the Chinese contractor. – Rappler.com