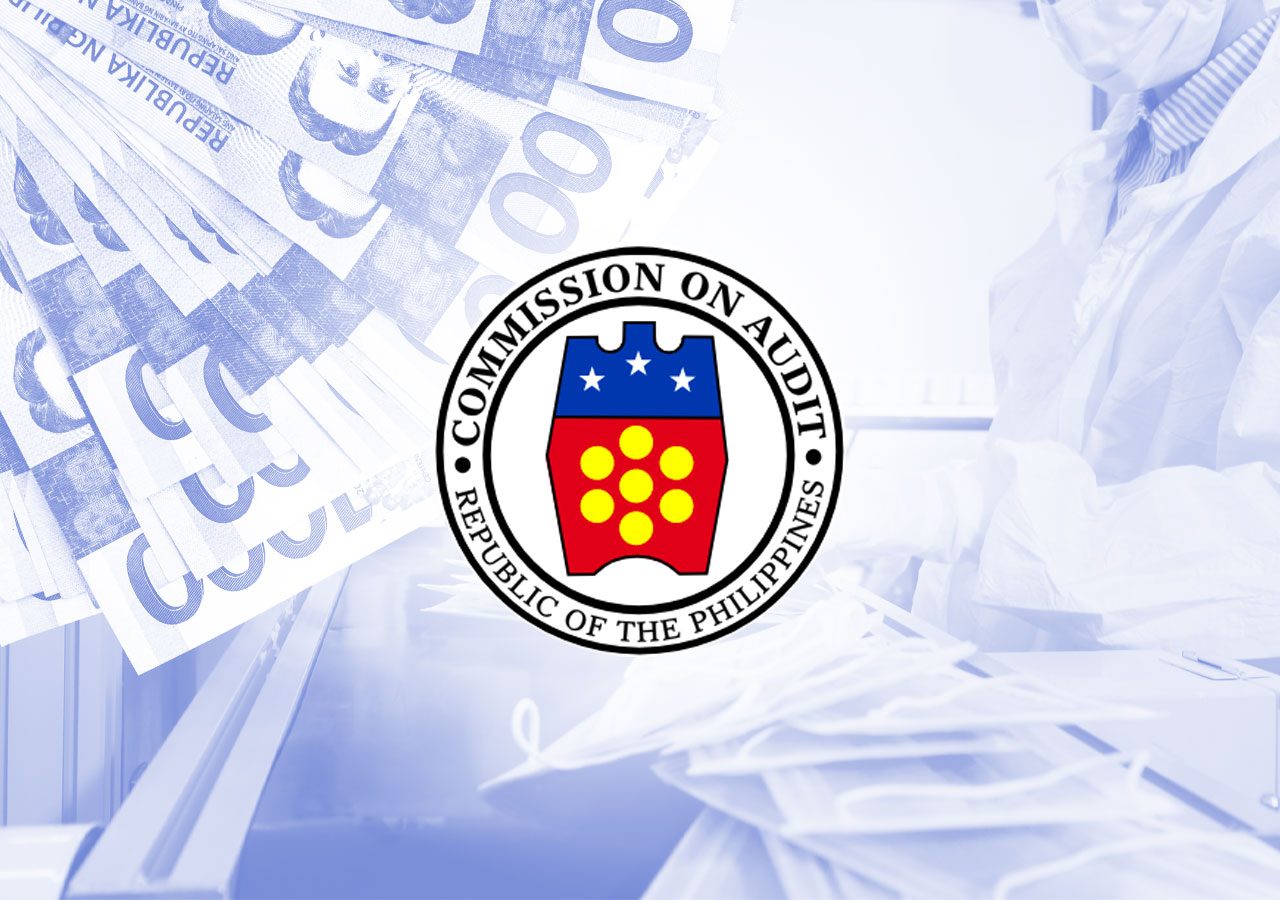 Facebook Twitter Copy URL
Copied
The Commission on Audit also says the PS-DBM deducted P1.265-billion in VAT from the payment to foreign suppliers in 2021 but did not remit this to the BIR and treated the amount as savings

The Commission on Audit (COA said the Procurement Service (PS) of the Department of Budget and Management (DBM) deprived the government of P3.268 billion in potential revenues when it failed to withhold final income taxes from foreign suppliers during the pandemic.

COA noted that PS-DBM released P11.806 billion in payments to overseas suppliers for its pandemic-related procurements, but did not withhold the amount relating to these companies’ income tax.

In  a Management Letter released July 18, COA said: “The failure to withhold and non-remittance of the final income tax amounting to P3.268 billion resulted in loss of revenues for the NG (national government).”

“The PS entered into contracts with foreign suppliers for the procurement of COVID-19 related items as a response to make the COVID-19 items available to its client agencies amid the pandemic. However, deficiencies in tax compliance were observed in the payment of delivered COVID-19 items,” the audit team noted.

The acting chief of the Comptroller Division (CD) of the PS-DBM, counterted that the transactions were made tax-exempt under Republic Act No. 11469 or the Bayanihan to Heal as One Act (Bayanihan 1).

In response, the state auditors cited Section 28.b.1 of the National Internal Revenue Code which required non-resident foreign corporations to pay 30% of their gross income received from all sources within the Philippines.

Effective January 1, 2021, this was lowered to 25% due to an amendment introduced by Republic Act No. 11534 or the Corporate Recovery and Tax Incentives for Enterprises (CREATE) Act.

In standing by its decision, PS-DBM said Bayanihan 1 granted incentives for both the manufacture and importation of critical equipment or supplies related to healthcare because of the global pandemic.

COA said PS-DBM is wrong. “The tax being imposed is against the income received by the foreign suppliers and not a tax on importation. Consumption tax is different from income tax which covers the VAT and excise tax,” the audit team pointed out.

This mean that the exemptions of Bayanihan 1 applies only to VAT, excise tax and other fees “but not to the final income tax.”

The Bureau of Internal Revenue also clarified to PS-DBM in an sent email last December 1, 2021, that the party which releases payments to non-resident foreign corporations is required to withhold the final tax on the gross amount of income.

PS-DBM did not remit VAT

COA also flagged the PS-DBM’s failure to remit VAT levied against the imported COVID-19 supplies and equipment, amounting to 12% of the total value.

During pre-pandemic times, it was the Bureau of Customs (BOC) which collected the VAT as imported goods pass through local ports.

The state auditors noted that PS-DBM had deducted P1.265 billion in VAT from the P11.806 billion payments made to foreign suppliers.

Though this was the right amount of VAT, the auditors said, the entire P1.265 billion was treated by PS-DBM as “savings.”

“PS did not remit the said withholdings to the BIR because it assumed that the contracts with the foreign suppliers are VST-inclusive and qualified for VAT exemption. The VAT deductions were treated as savings from its procurement activities,” the auditors said.

The COA said VAT should be remitted to the Bureau of Internal Revenue as this should be part of national government revenue. – Rappler.com