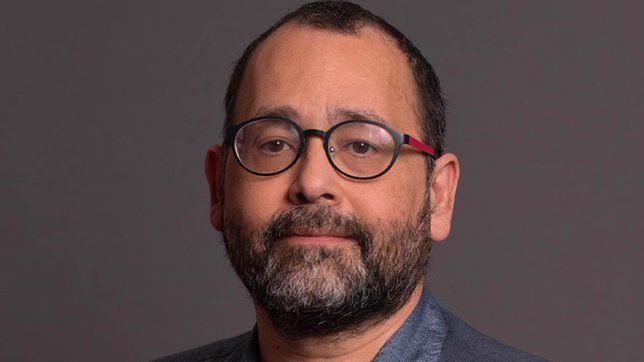 “Sa dami mong Laban, sa COVID pa tayo na talo Of all of your struggles, it was COVID that defeated you)! Love you, Kuya! RIP Chito Gascon,” Miguel said in a Facebook post around 6:30 am on Saturday.

CHR Spokesperson Jacqueline Ann de Guia said in a statement on Saturday: “At a time of unprecedented human rights challenges, Chair Chito courageously and steadfastly upheld the constitutional mandate of the Commission. Amidst the unrelenting attacks against the institution and to him personally, he was unwavering and unflinching in fighting for the universal values of freedom, truth, and justice that are essential in the pursuit of human rights.”

“He was undaunting in the fight for human rights, rule of law, and democracy out of deep reverence to the equal rights and dignity of all,” she added.

“He impressed upon the CHR personnel and fellow human rights workers the impact and value of our work especially to those who have it least. CHR will continue the human rights work with equal fervor and sincerity that Chair Chito exemplified in his work,” she added.

De Guia said that the commission en banc (CeB) will continue to function with Commissioner Karen Gomez Dumpit as the Officer-in-Charge.

“As a National Human Rights Institution that embodies the principle of pluralism, the CeB comprise of Commissioners from diverse background, advocacy, and human rights expertise to be able to represent and give voice to the various sectors in society,” she said.

As CHR chair during President Rodrigo Duterte’s administration, Gascon fought to uphold the rule of law amid Duterte’s bloody drug war. He was attacked by both the President himself and administration allies who called for Gascon to step down.

This did not stop the CHR, under Gascon’s leadership, from probing drug war-related deaths. The commission has documented and investigated 3,423 drug-related extrajudicial killings as of August 31, despite difficulties in obtaining case documents important to its own investigations,

Before he was appointed as chair, Gascon was a member of the Human Rights Victims Claims Board, the CHR body responsible for administering recognition and reparation programs to Martial Law victims.

He was the youngest member of the Constitutional Commission that drafted the 1987 Constitution and the 8th Philippine Congress.

Gascon was among the student leaders who fought the Marcos dictatorship. As chair of the University of the Philippines Student Council, he led the youth movement that participated in the EDSA People Power Revolution that restored democracy in the country.

Tributes for Gascon poured in following his death, among them, from Vice President Leni Robredo who described him as “a constant light in these dark times.” “Ang dami niyang na-inspire sa kanyang tapang at paninindigan. (He inspired many people with his courage and conviction.) His was a constant light in these dark times. It is now up to all of us to tend to this light. May we all honor his legacy by following his example of compassion, courage, and integrity,” she said in a statement on Saturday.

The US Embassy in Manila also mourned the death of Gascon. “His brave leadership exemplified the essential role of human rights advocates in upholding the liberties of all,” it said.