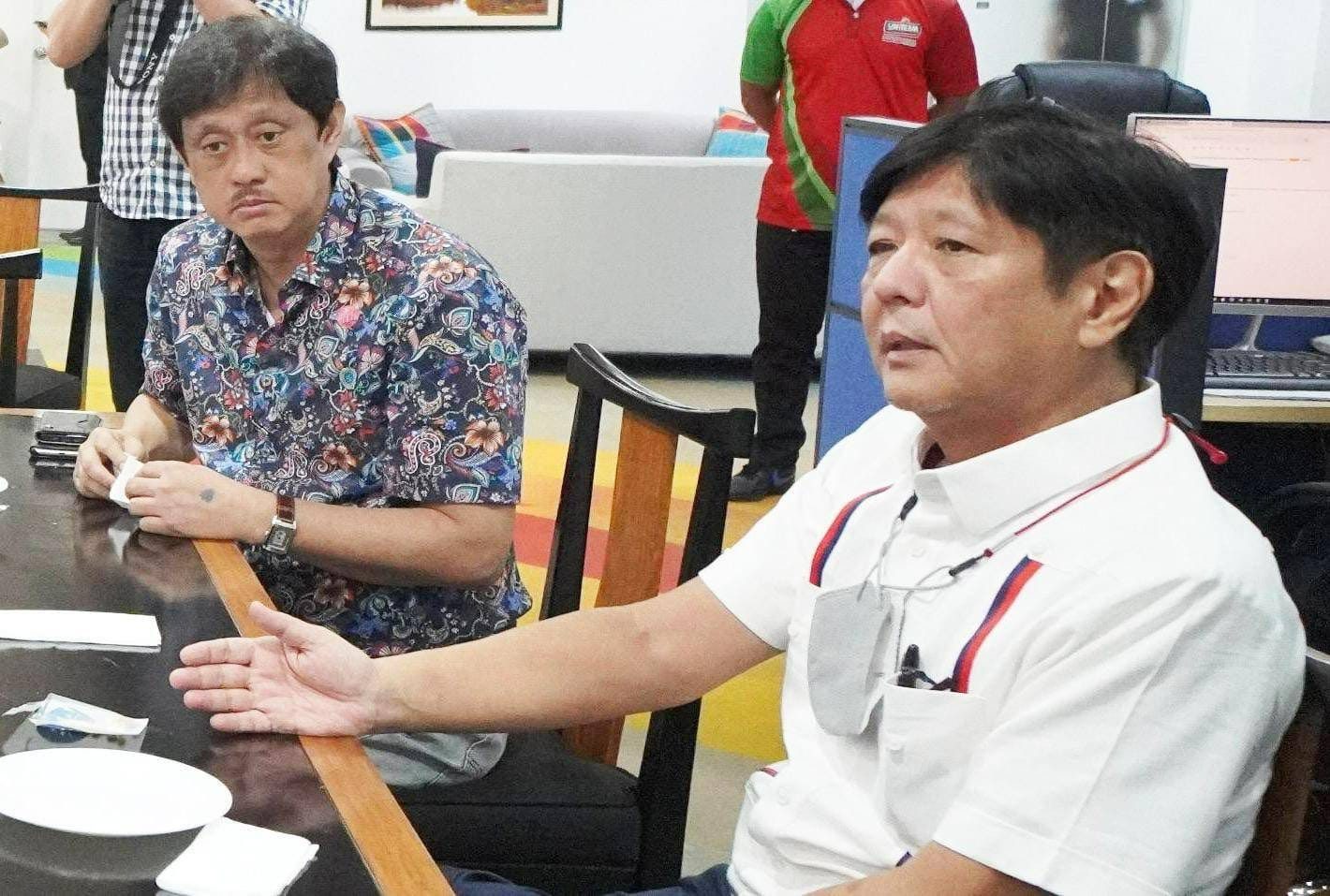 On Wednesday, June 8, Marcos’ team announced that former lawmaker Conrado Estrella III will be secretary of the Department of Agrarian Reform, the same post held by his grandfather, Conrado Estrella Sr., during the elder Marcos’ regime.

What is his background?

Estrella was the former representative of the Abono Partylist organization in the House of Representatives. During the 18th Congress, he authored bills addressing problems in agriculture.

Estrella was also congressman of the 6th District of vote-rich Pangasinan. During this time, he and 22 other legislators were linked to the P10-billion pork barrel scam.

What challenges await him at DAR?

Estrella faces the challenge of distributing the remaining land meant for poor farmers, as well as ensuring that farmers will reap the benefits of owning land. Landowner resistance is also one of the most well-known issues in agrarian reform. (READ: [OPINION] Is agrarian reform a dying issue?)

Since the Comprehensive Agrarian Reform program was implemented in 1988, some 4.9 million hectares of land have been distributed or 90% of the total target, data from the Philippine Statistics Authority showed.