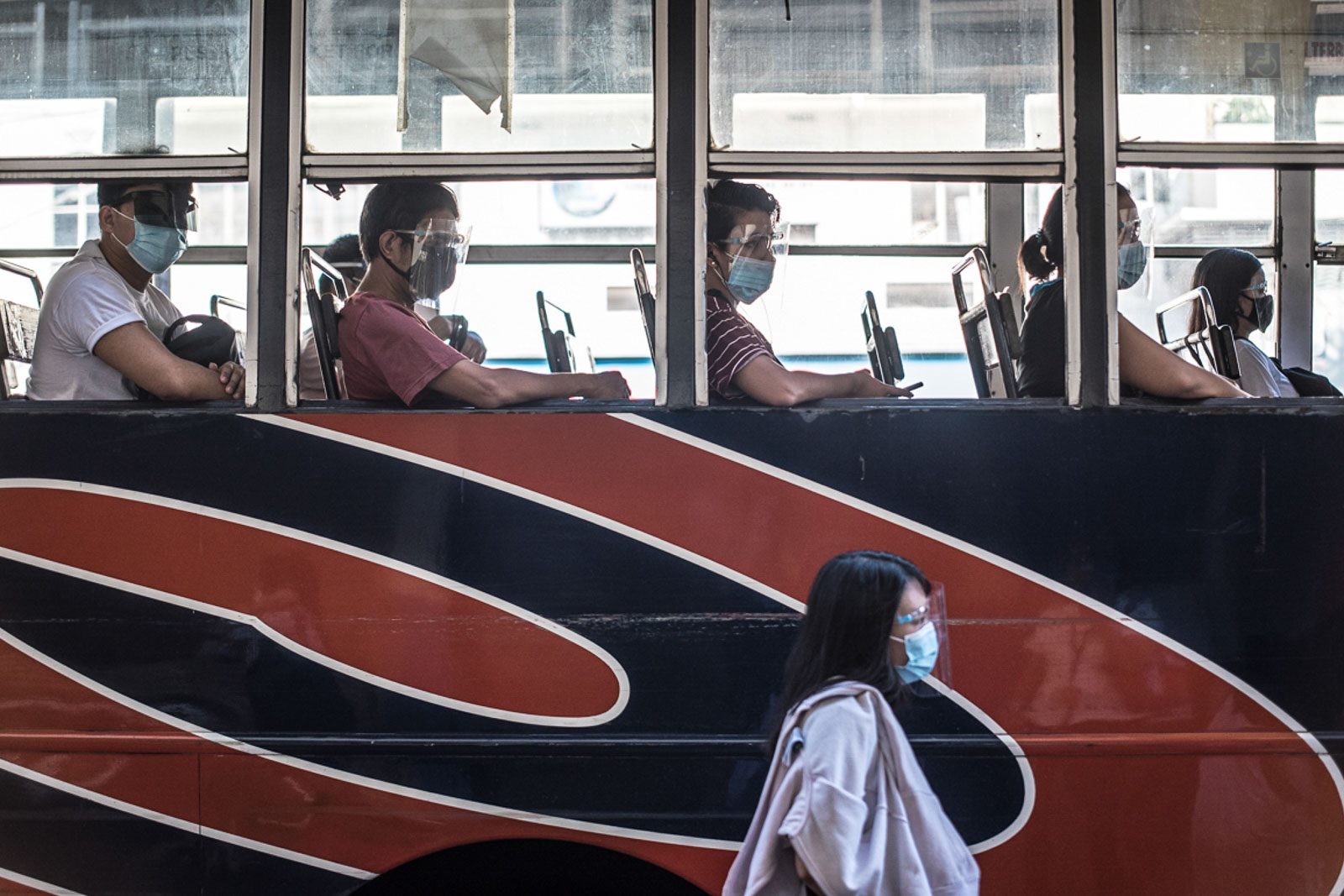 Commuters of public transport wear face mask and face shield August 23, 2020, to comply to the mandatory guidelines set by the Department of Transportation. Photo by Rob Reyes/Rappler 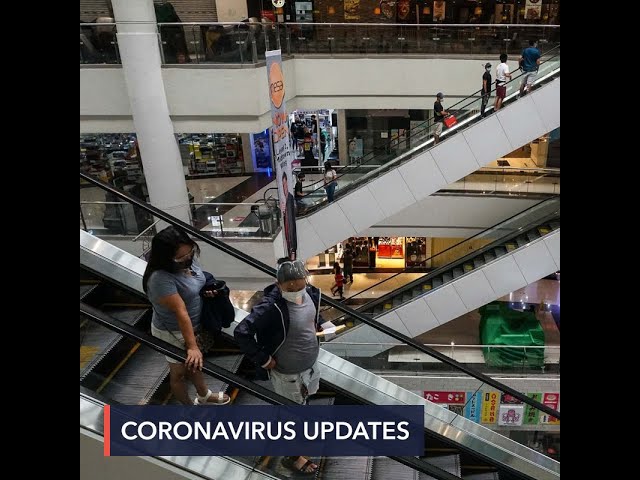 The number of confirmed coronavirus cases in the Philippines grew to over 220,000 after the Department of Health (DOH) reported more than 3,400 cases on Monday, August 31.

The latest number of total confirmed cases is slightly over the 210,000 cases experts earlier projected could be seen by the end of the month if Mega Manila was kept under a modified enhanced community quarantine until August 31.

Experts studying the pandemic in the Philippines had estimated 230,000 confirmed cases could be seen nationwide by the end of August. However, due to lags in processing tests, the actual number of positive cases that occurred in real-time won’t be known until samples have been tested.

The number of recoveries also grew to 157,562, after 165 new recoveries were reported Monday.

The growing number of cases come as President Rodrigo Duterte is expected to announce new quarantine restrictions in Metro Manila and 14 other areas that remain under general community quarantine (GCQ). The following areas are currently under GCQ, while the rest of the country is under modified GCQ: 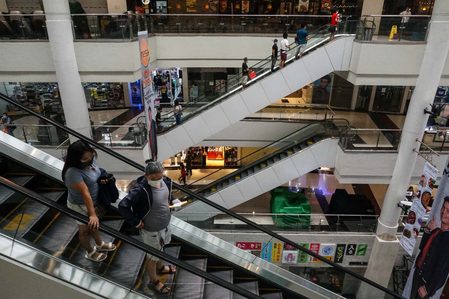 Government officials earlier wanted to reopen gyms and other types of establishments on August 1, but this was met with opposition from doctors who appealed for a review of the measure.

Experts have urged caution over reopening these locations as they are known to carry high risks of transmission. Because they operate in confined settings with limited airflow, studies have pointed out these locations make it difficult for droplets carrying the virus to properly disperse, unlike in open spaces.

On Monday, the DOH said 23 duplicate cases were removed from the total case count, including 4 recoveries. Two more cases earlier reported as recoveries turned out to be deaths after final validation.