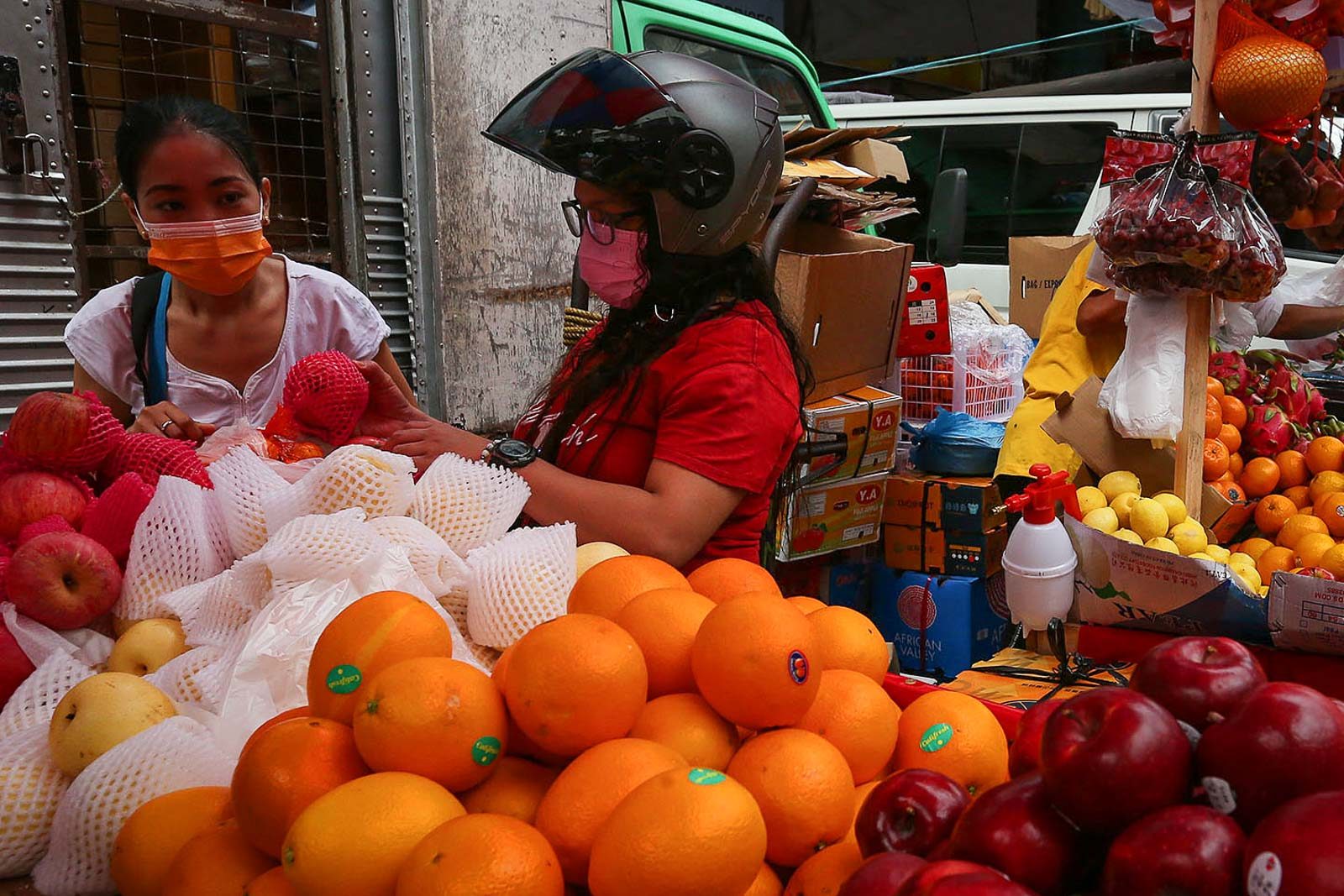 Facebook Twitter Copy URL
Copied
Of the total cases, 14,233 are currently sick – the highest number of active cases since December 4

It is the highest single-day tally since November 1, when 3,117 new cases were reported.

The number of new cases is again on an upward slope, as the average number of daily cases in the last seven days has hit 1,011 – the highest since November 27, when it was at 1,142.

Of the total cases, 14,233 are active or currently sick. This is the highest since December 4, when there were 14,338 active cases. Active cases now comprise 0.5% of total cases in the country.

The positivity rate, or the percentage of people who tested positive for the virus among all who have been tested, is also at the highest in over two months at 10.3%. This is the highest daily rate since October 22, when it was at 10.5%.

These positive cases are added to the tally of confirmed cases only after further validation. This process helps ensure that cases would not be recorded in duplicates, and that all test results had been submitted, explained the department.

The DOH also reported on Friday 132 new deaths due to COVID-19, bringing the death toll to 51,504. However, only nine deaths took place in December. The DOH said the late reporting was due to “late encoding of death information.”

During the regular Malacañang briefing on Friday, Cabinet Secretary Karlo Nograles said the national government is continuously coordinating with local government units and regional coronavirus task forces to monitor areas with surging cases. He said LGUs were instructed to “immediately impose localized or granular lockdowns” once officials see that cases in their area have hit certain metrics.

Nograles added that while the increase in COVID-19 cases has not yet reached the parameters that require tightening the country’s restrictions to Alert Level 3, the government’s coronavirus task force will not hesitate to increase alert levels in any province or city if needed.

(We remind everyone not to be complacent about the threat brought by COVID-19. Get vaccinated immediately for added protection against COVID-19.)

Two of the laboratories were not operational and six failed to submit data on Wednesday, December 29. Based on data from the past two weeks, these eight laboratories accounted for 0.4% of all samples and 0.3% of positive cases. – Rappler.com