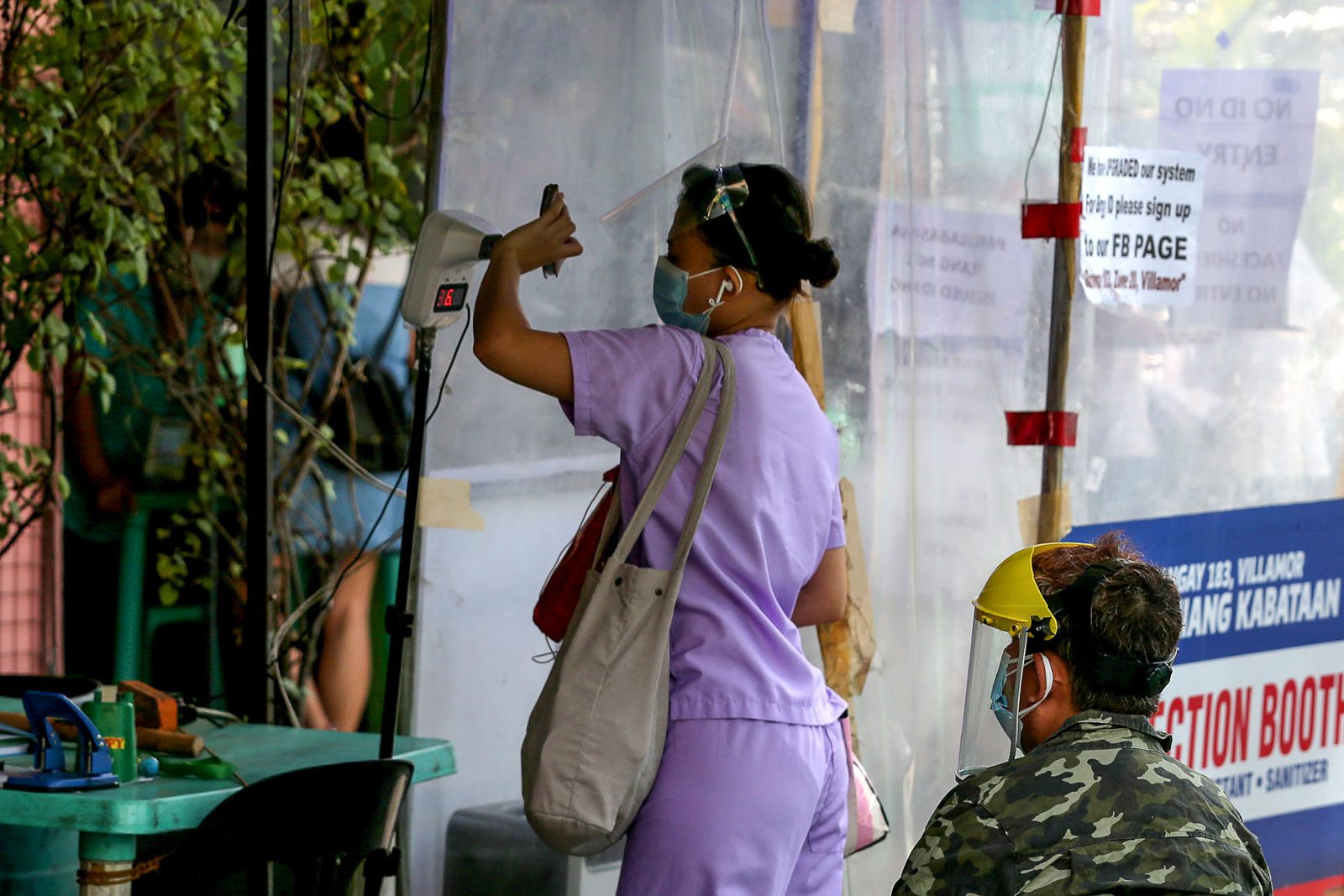 The Philippines now has 591,138 confirmed COVID-19 cases after the Department of Health (DOH) reported 3,439 additional cases on Saturday, March 6.

This is the highest number of new cases recorded in almost 5 months, or since October 12, 2020.

No national lockdowns yet

Health Undersecretary Maria Rosario Vergeire said during the Laging Handa briefing on Saturday, March 6, that they are not yet considering locking down regions in the country to curb the spread of the disease.

(We are not yet considering locking down an entire region. We expect our local governments to give their localized response, such as the case now in Pasay City where they locked down almost 80 barangays.)

Pasay City earlier recorded a fast spread of COVID-19, averaging at 150 cases per day from February 26 to March 4. The country’s first cases of the South African variant of the virus were also detected in the city.

Vergeire added that the detection of COVID-19 variants is not the cause of the increase in the confirmed cases recorded daily.

“We need to change our countrymen’s mindset. Yes, we detect new variants. But what we need to understand is that the reason we record new cases is that we did not comply with the health protocols. The variants are just aggravating factors,” she said in a mix of English and Filipino. – Rappler.com