COMMUTE. In this file photo, commuters practice the reduced physical distancing while riding the LRT Line1 in Manila.

Facebook Twitter Copy URL
Copied
This is the fourth straight day that the the Department of Health reports daily new case counts upwards of 20,000, bringing total cases in the country to 2,103,331

The Philippines on Monday, September 6, reported a new all-time high of 22,415 fresh COVID-19 cases in one day, breaking the previous highest single day tally reported just one week ago on August 30.

This was the fourth straight day that the the Department of Health reported daily new case counts upwards of 20,000, bringing total cases in the country to 2,103,331 as of Monday.

The increase in cases comes at a critical point in the pandemic when the government seeks to find new ways of opening up the economy after prolonged quarantine periods.

Just earlier on Monday, the government’s coronavirus task force announced it would downgrade quarantine restrictions in Metro Manila to a general community quarantine, the second to the least strict quarantine classification level. 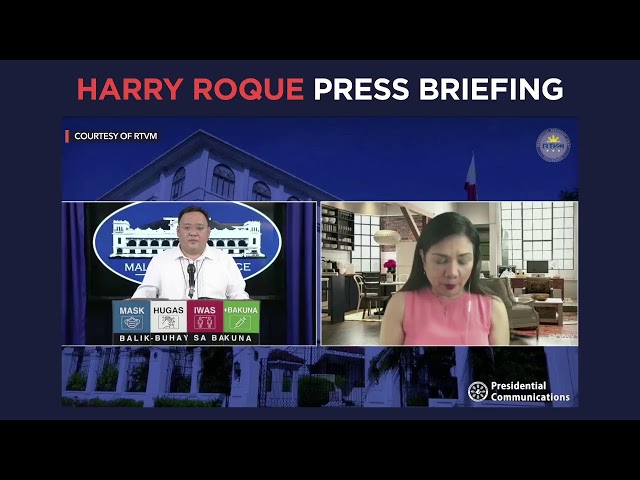 Infections do not seem to be going down significantly as the DOH reported a positivity rate of 28.8% out of 73,264 cases in its bulletin. These positive cases were added to the tally of confirmed cases only after further validation. This process helps ensure cases would not be recorded in duplicate, and that all test results had been submitted, explained the department.

The 28.8% positivity rate means 3 out of 10 people tested turned out positive for the virus.

The DOH said all testing hubs were operational on Saturday, September 4, while eight laboratories were not able to submit their data on time. The cases reflected in the bulletin were based on tests conducted two days ago.

Based on data in the last 14 days, the eight non-reporting labs contribute, on average, 2.3% of samples tested and 2.3% of positive individuals, the DOH said.

On Monday, the Delta variant was also officially detected in all regions of the Philippines. The DOH had announced that 279 more cases of the Delta COVID-19 variant were detected, including five local cases in the Bangsamoro Autonomous Region of Muslim Mindanao, which had been the last region without local cases.

The Philippines now has 2,068 known cases of the highly transmissible variant, but there are concerns that the actual number may be far higher, as the Philippine Genome Center is only sequencing a small percentage of the positive cases. – Rappler.com

(Editor’s Note: An earlier version of this story mistakenly reported the equivalent of 28.8% positivity rate. We have corrected this to reflect the correct computation of 3 out of 10.)