Gabriela activist is latest to be freed in ‘search’ case 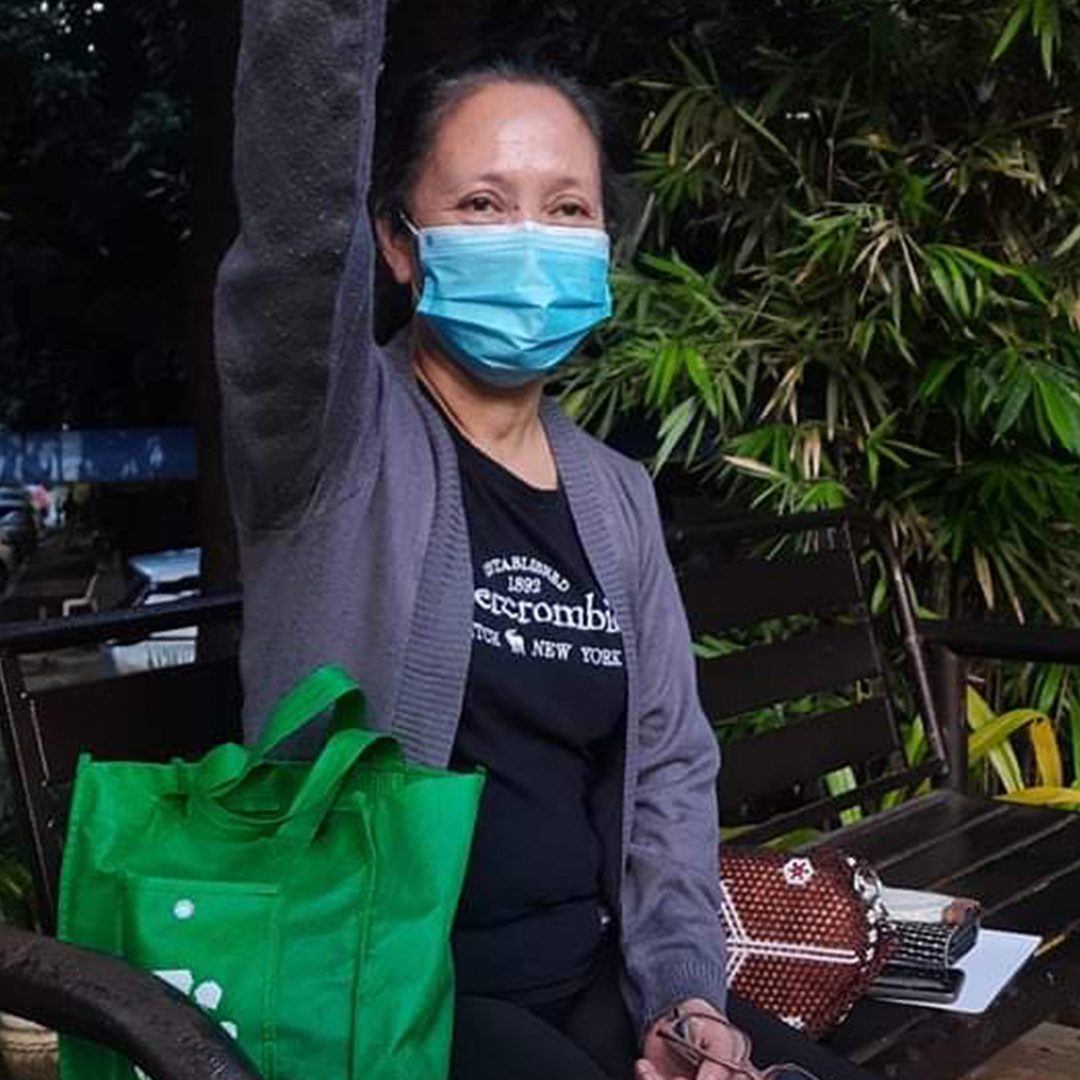 Peace consultant Esterlita Suaybaguio is freed from jail on September 17, 2021, after a judge in Quezon City acquitted her of illegal possession of firearms and explosives charges.

Peace consultant Esterlita Suaybaguio, a campaign officer of progressive group Gabriela at the time of her arrest in 2019, is the latest activist to be freed and cleared in a case that stemmed from a search issued by the so-called “warrant factory.”

“Esterlita Suaybaguio is acquitted of the criminal charges of illegal possession of firearm and illegal possession of an explosive, for failure of the prosecution to establish her guilt beyond reasonable doubt,” said the decision promulgated Friday, September 17, by Quezon City Regional Trial Court (RTC) Branch 219 Judge Janet Abergos-Samar.

It is the latest in a streak of court decisions nationwide clearing activists of charges of illegal possession of firearms and explosives – the usual charge against them.

Suaybagio was arrested in her condominium unit in Quezon City on August 26, 2019. It was QC Executive Judge Cecilyn Burgos Villavert who issued the search warrant on her. Villavert was also the judge who issued warrants on many other activists even outside the Metro Manila.

“She has spent nearly two years at Camp Caringal, for a large part under lockdown. We embrace her back into her chosen advocacies, at a time of most need of organizers and change makers in spheres of influence,” said Suaybaguio’s lawyers at the Public Interest Law Center (PILC).

It was also the latest in the streak of PILC wins that counted among its victories the freedom of journalist Lady Ann Salem. 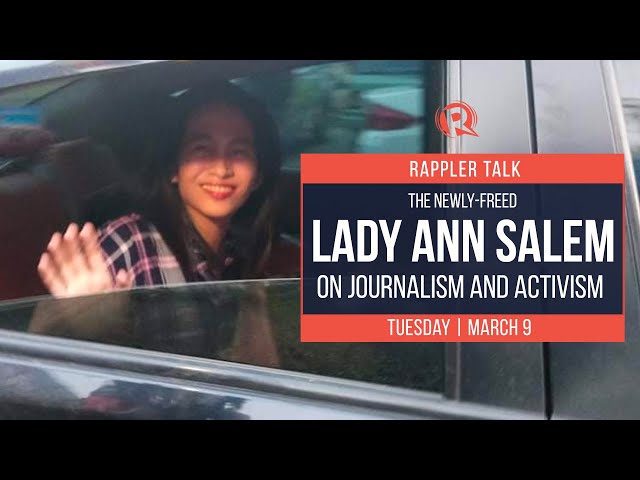 Suaybagyuio’s case was tried and after examining evidence, Judge Samar ruled that the prosecution did not satisfy the second element of the crime which was to prove that there was no license or permit for the gun or the explosive.

The police presented a certification that there was no license to own and possess firearm (LTOPF) issued to Suaybaguio. But Judge Samar noted that LTOPF was not needed if the person carrying the arms was authorized by another juridical entity like a security agency. In the latter case, only a Duty Detail Order (DDO) was needed, said the judge, and the prosecution did not produce proof there was no DDO, either.

The gun was traced to the Legend Security Agency.

“Accused never claimed nor attempted to prove that she is a SOSIA-Licensed security guard of Legend Security Agency. Nonetheless, to secure the conviction of the accused, it is the duty of the prosecution to prove that she has no license to carry the subject firearm,” said the ruling.

Likewise, the prosecution did not show certification from the police’s Firearms and Explosives Office (FEO) that Suaybaguio had no license for the grenade.

From court records, Suaybaguio’s search follows the same template of other activists who claim that authorities planted the evidence.

Suaybaguio said that policewomen pinned her to the sink so she could not see the activities of two other men who entered her condo. She was later allowed to use her bathroom, and only after coming out of did the police announce the start of the search.

Police then found a gun and hand grenade in her bag. The barangay officials, required witnesses during search operations, only entered the condo after the gun and grenades were seized, the defense team said.

To address these alleged abuses, the Supreme Court has required policemen to wear body cameras in all of their operations executing warrants.

The Philippine National Police (PNP), however, does not have enough body cams.