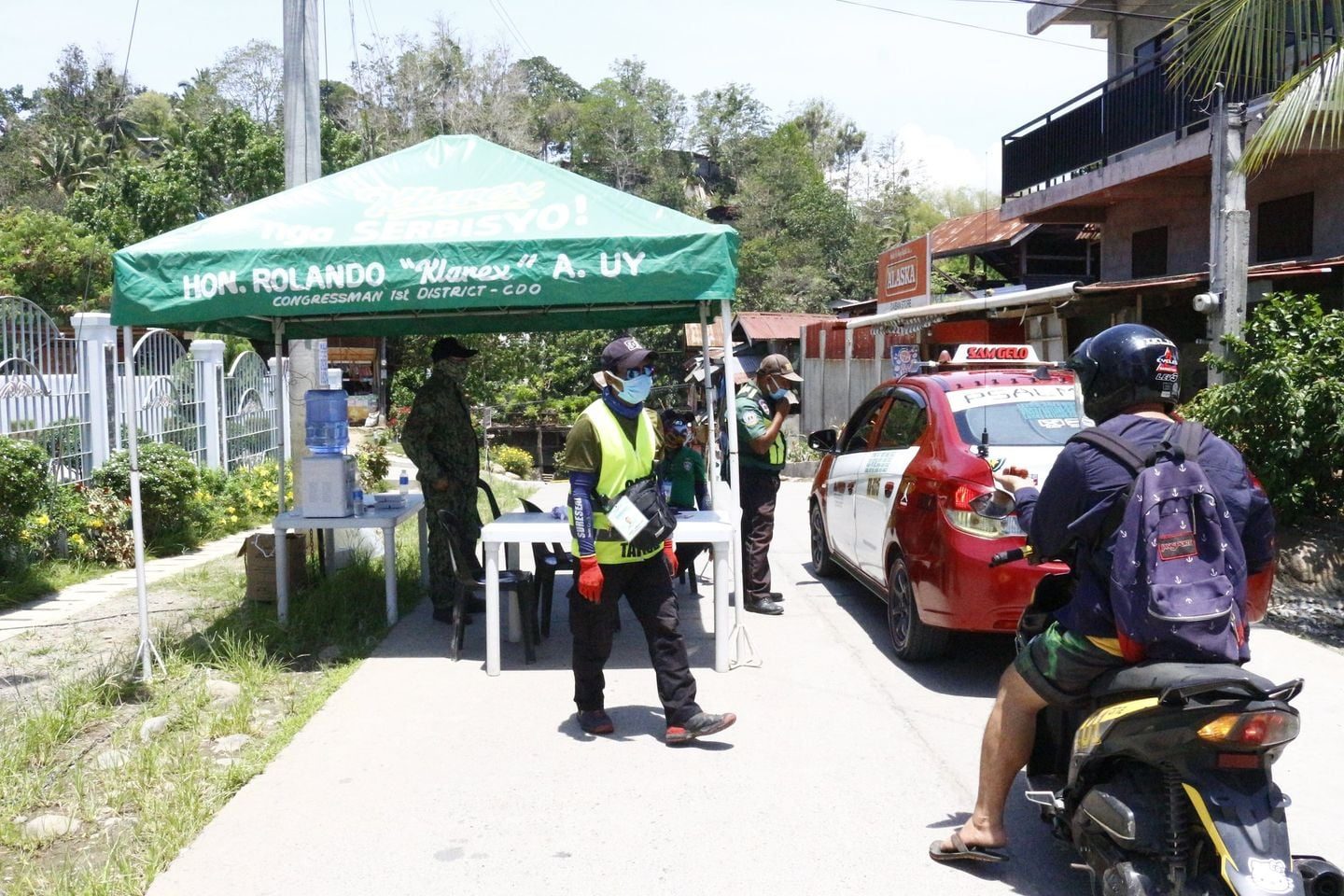 A barangay checkpoint in one of Cagayan de Oro's granular lockdowns.

The Department of Health (DOH) in Northern Mindanao on Tuesday, August 31, said 27 new cases of Delta variant were detected in the city, bringing the total number to 58, the highest so far in Mindanao.

The announcement ended the several days of euphoria after a dramatic drop in the number of COVID-19 cases on Saturday, August 28, the feast of Saint Augustine, patron saint of Cagayan de Oro.

Mayor Oscar Moreno said the surge in Delta variant cases in the city would put additional strain on the contact tracers and other public health front-line workers. 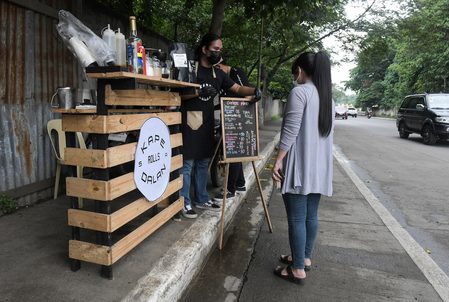 “We are already grappling with COVID-19 cases and now this,” Moreno said.

Aside from the 27 new cases in Cagayan de Oro, Mendoza said, 11 cases were detected in Bukidnon, four in Lanao del Norte, one in Camiguin, and five in Misamis Oriental.

Mendoza said the local governments in these areas were conducting intensive validation and contact tracing operations.

Dr. Ted Yu of the Cagayan de Oro City Health Office said of the 27 newly-detected Delta variant carriers in the city, 16 are male and 11 are female. 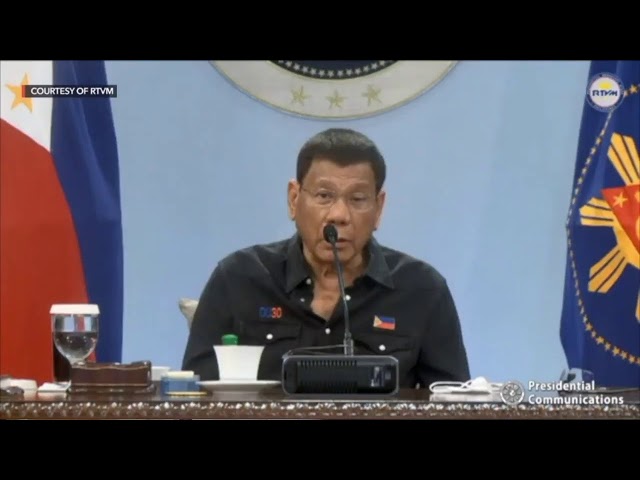 Yu said seven of the carriers work for a construction company in Barangay 30.

He said two have already died while three were already certified recovered.

Yu said those infected by the Delta variant came from 16 barangays in the city. – Rappler.com