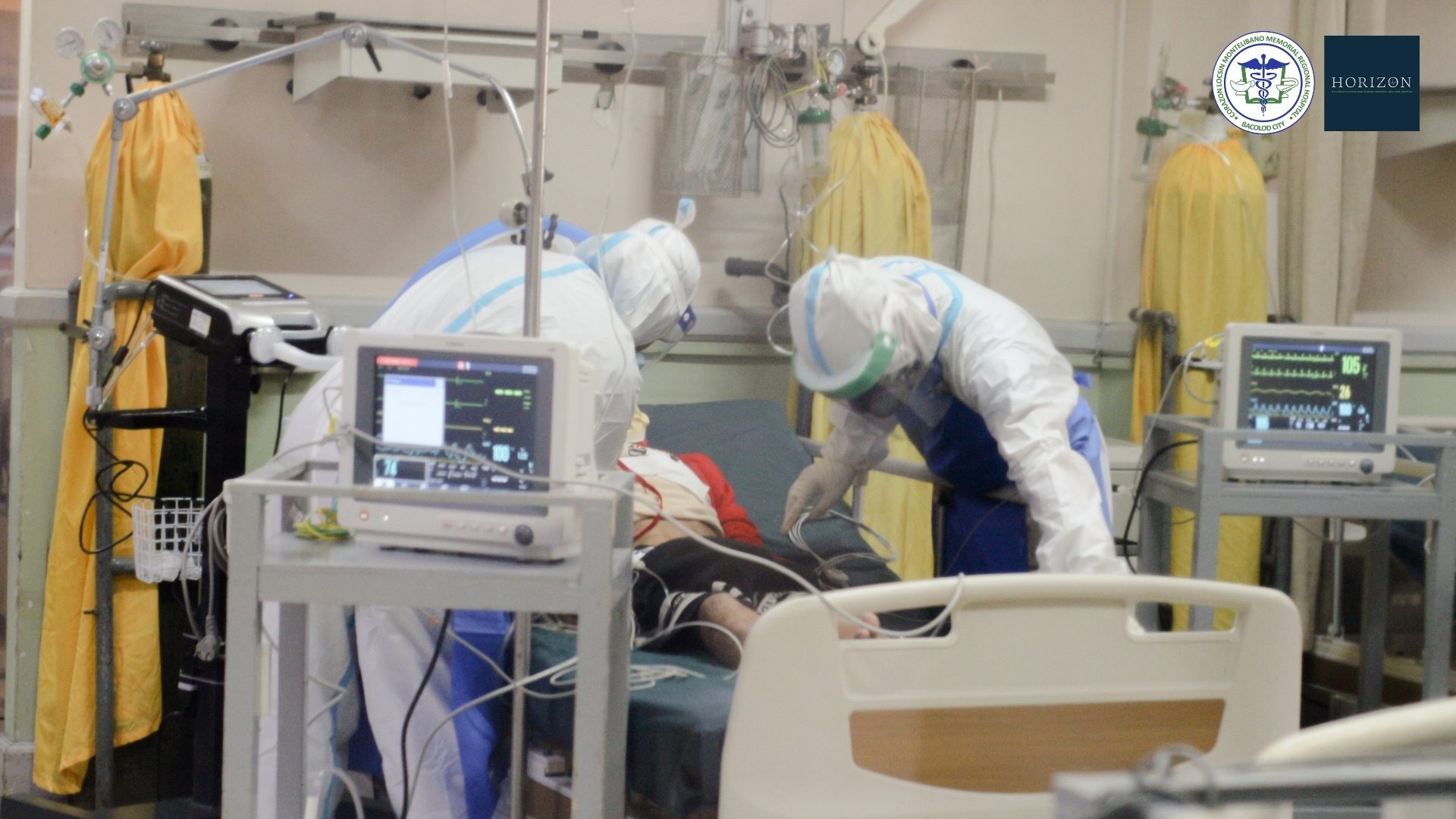 BACOLOD CITY, Philippines – The Department of Health in Western Visayas (Region 6) dropped this city, the capital of Negros Occidental, from the list of “critical” transmission areas on Tuesday, February 1.

The move came even as the Philippine Genome Center’s latest report showed 28 cases of the more infectious variant in Negros Occidental and its capital.

The Bacolod Emergency Operations Center said the city had 21 confirmed cases from 60 samples sent to the PGC.

All confirmed Omicron cases have long recovered, city and province officials said. The new reports indicate the variant as behind the surge in January, the fourth here since the two-year pandemic reached the Philippines.

Bacolod’s downgraded transmission status puts it on the level of the province, with high risk of transmission.

The DOH Region 6 February 1 COVID-19 tracker showed the province with 153 new cases and the city with 76.

Both remain under the national Interagency Task Force’s Alert Level 3 until February 15.

“It’s too soon to let down our guard,” said Dr. Julius Drilon, the head of the DOH-run Corazon Locsin Montelibano Memorial Hospital.

Bacolod showed a lower two-week growth rate at 185%. But its average daily attack rate (ADAR) continued to rise to 27.38 per 100,000 population, according to the CLMMRH January 31 daily tracker. Positivity rate is still high at 47%.

The province’s two-week growth rate also dipped slightly to 187% but its ADAR also increased to 8.34. The province’s positivity rate was 40%.

Drilon and the Dr. Ronel Sario, president of the Philippine College of Physicians (PCP) Negros Occidental chapter, earlier warned against the decision of the city and province to lift RT-PCR requirements for arrivals, regardless of vaccination status.

The province allows free tests on arrival at the Silay-Bacolod airport, sea ports or borders with Negros Oriental.

The city requires a negative rapid antigen test from a DOH-accredited laboratory before approving travel. Bacolod EOC head Em Ang told Rappler, “our intention is to make sure that positive individuals are not allowed to travel, so we ask them to get tested at their point of origin”.

The medical experts said they respected the local governments’ decisions but urged improvement of testing, reiterating warnings against underreporting cases.

Sario and Drilon earlier said too many infected persons in Bacolod and Negros Occidental slip through detection because they get RT-PCR tests only when they end up in hospitals. – Rappler.com