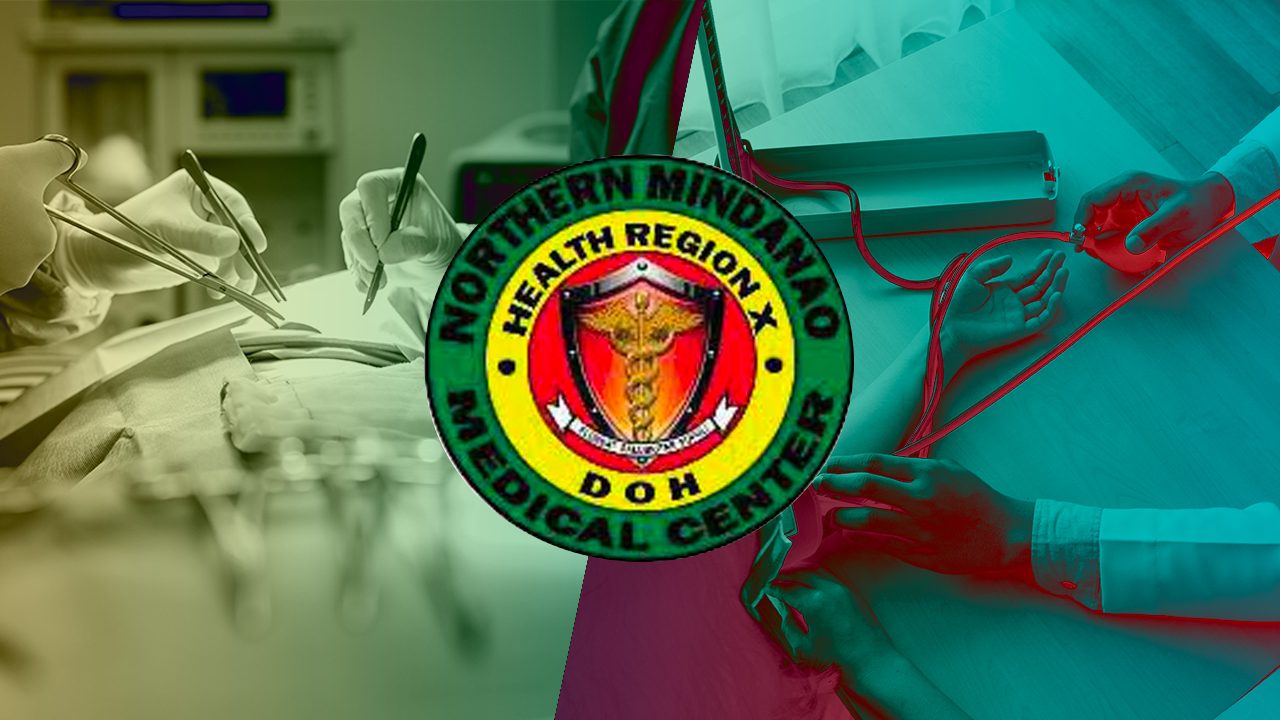 Facebook Twitter Copy URL
Copied
Cagayan de Oro Mayor Oscar Moreno says the city cannot turn patients from other places away, and that is something the city has to accept and come to terms with

BUKIDNON, Philippines – Local officials anticipated that Cagayan de Oro City would remain under the more restrictive Alert Level 3 category this February because the number of COVID-19 patients from other areas added a strain to its health system.

Nearly all of Northern Mindanao was placed under Alert Level 3 from February 1 until February 15, based on the recommendation of the COVID-19 Inter-Agency Task Force for the Management of Emerging Infectious Diseases (IATF).

The only exception is Camiguin Island which will be on Alert Level 2. But Cagayan de Oro City, Misamis Oriental, Bukidnon, Lanao del Norte, and Misamis Occidental, will all be under the more restrictive Alert Level 3 for another two weeks.

Dr. Gina Itchon, research and development department chief of the state-run Northern Mindanao Medical Center (NMMC), said the IATF move did not come as a surprise.

“Cagayan de Oro City’s predicament is also the same problem faced by highly urbanized cities [where government regional hospitals are located]. It doesn’t seem fair that just because we’re accepting patients from outside the city that the city will be penalized with a higher alert level,” Itchon said.

But Itchon and Cagayan de Oro Mayor Oscar Moreno said that was something the city had to accept and come to terms with because it cannot turn patients from other places in the region and elsewhere away.

Cagayan de Oro is host to the NMMC, the region’s primary referral hospital for COVID-19 cases.

On Friday, January 28, Moreno said local officials expected the city to remain on Alert Level 3 due to the number of cases in the region which were reflected in the city’s data.

“The cause for the deterioration of the city’s health care utilization rate and our bed utilization capacity were the cases outside the city. It is the city that bears the brunt [of a higher alert level],” Moreno said.

Government data showed that Cagayan de Oro had the most number of hospital admissions among the cities and provinces in Northern Mindanao.

At the NMMC alone, officials logged 168 COVID-19 patients suffering from critical to severe symptoms, and 99 others considered mild to moderate cases on Thursday, January 27.

Of those with critical to severe symptoms confined in the NMMC that day, 83 were from Cagayan de Oro, 56 from Misamis Oriental, 17 from Bukidnon, and one each from Iligan City, Lanao del Norte, and Camiguin.

Data also showed that NMMC had patients from outside Northern Mindanao on the same day. It had four from Lanao del Sur in the Bangsamoro Autonomous Region in Muslim Mindanao (BARMM), two from Butuan City in the Caraga region, and one each from Zamboanga City, Cotabato province, and Lapu-lapu City in the Visayas.

The Department of Health (DOH) logged 844 new single-day cases on Sunday, January 30, and no death related to COVID-19 infection. It also detected another COVID-19 Omicron variant infection in the region on January 27. – Rappler.com