INOCULATION. A nurse in Malabon prepares a shot of COVID-19 vaccine on July 3, 2021.

The insufficient COVID-19 vaccine supply in some cities of Metro Manila has forced local government units (LGUs) to tweak their vaccination programs.

In Makati, the city government temporarily halted the scheduled vaccination of economic frontline workers (A4) on Monday, July 5, citing the national government’s failure to replenish the LGU’s stockpile.

Makati also canceled the vaccination schedule of several A4 individuals on June 30 for the same reason.

In Malabon and Muntinlupa, all sites stopped accepting walk-in clients on Monday “due to limited vaccine supply.”

Inoculation hubs in both cities would only accommodate individuals with confirmed appointments.

Before the announcement, Muntinlupa entertained walk-in vaccine applicants who were eager to get vaccinated as long as they qualify and have the necessary requirements.

Malabon, meanwhile, allowed walk-in senior citizens (A2) to get the jab.

In Valenzuela, the city government stopped handing out first-dose vaccination appointment letters on Sunday, July 4, as it awaits another vaccine delivery from the national government.

(The issuance of vaccination appointment letters will resume once new vaccines arrive.)

Manila, Pasig, and Taguig also halted COVID-19 vaccinations in late-June, either due to limited vaccine supply or delays in the national government’s issuance of a Certificate of Analysis. A certificate of analysis is among the documents required by Philippine drug regulators so a specific vaccine delivery can be used.

The Department of Health, in response, lauded LGUs that were able to deploy their vaccines fast.

But Health Undersecretary Maria Rosario Vergeire admitted on Monday that vaccine supply remains an issue for the national government.

(We come to a point where we can’t give more vaccines to our local governments because vaccine deliveries to the Philippines are delayed.) 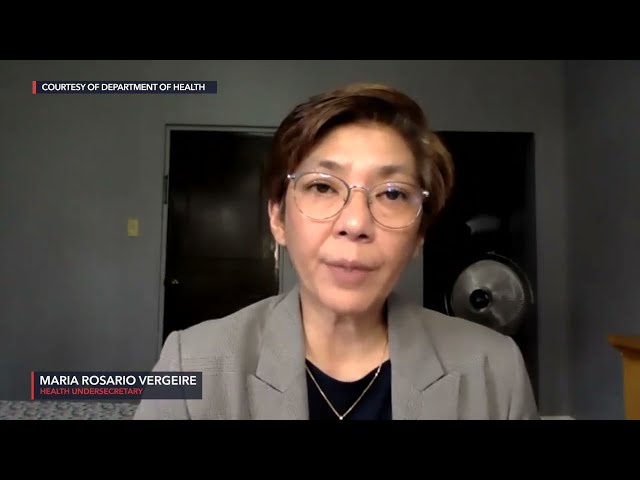 (New supplies will arrive in the second or third week of July. At that time, we will be able to replenish our stockpile.)

As of July 4, 2.8 million Filipinos were fully vaccinated against COVID-19, out of the 8.8 million individuals who have received at least one COVID-19 vaccine dose.

The government aims to vaccinate around 70 million Filipinos in 2021. – Rappler.com