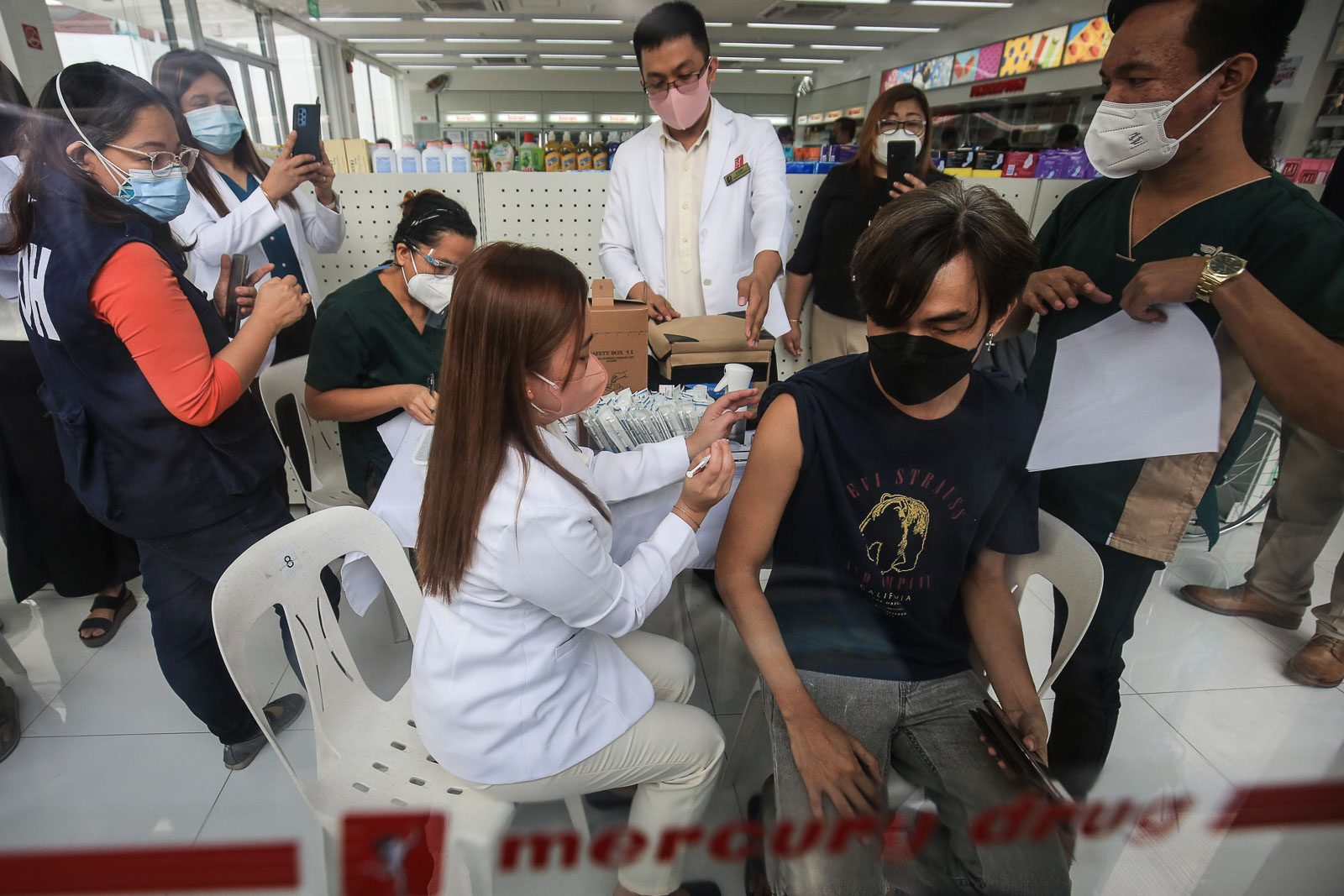 Nograles said it will be available starting Wednesday, January 26.

“Tomorrow, we will begin the vaccination of booster shots sa mga botika at pharmacies in Baguio City,” Nograles said.

The pilot implementation of the program started in select pharmacies in Metro Manila, starting January 20.

Nograles said that a total of 2,626 booster shots were administered during the pilot run as of Monday, January 24 at 6 pm.

The plan was announced after the government received public backlash from the “No vaccination, no ride” policy of the DOTr.