Just a week after Holy Week and just days before presidential elections in France, a shooting incident breaks the early evening peace on Champs Elysees, leaving one cop dead.

In the United States, the popular TIME lists Philippine President Rodrigo Duterte and his nemesis, Senator Leila de Lima, as among its 100 most influential people in the world.

Meanwhile, US President Donald Trump is also expected to come visit the Philippines in November, where he will be attending important meetings to show his country's commitment to the region.

Be up to speed with the news. Here's what you shouldn't miss. 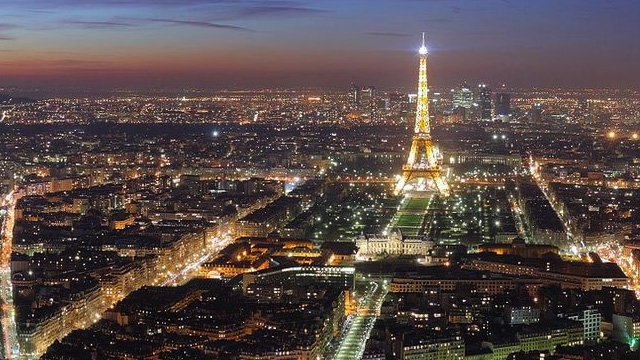 Shooting on Thursday, April 20, on Paris' Champs Elysees left one police officer dead and another wounded, police said, just days ahead of France's presidential election. The attacker was killed in the incident early evening on the world-famous boulevard. The area was blocked by police, while metro stations in the area were also closed.

TIME lists Duterte, De Lima as among world’s most influential 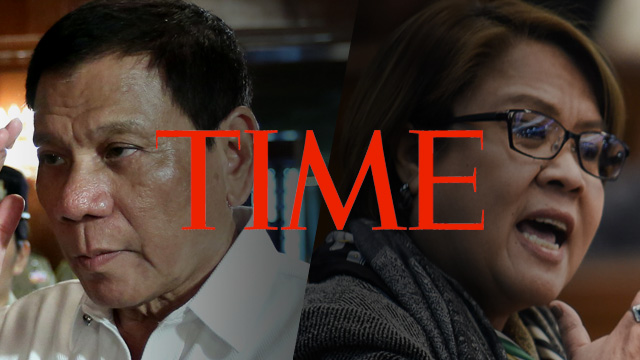 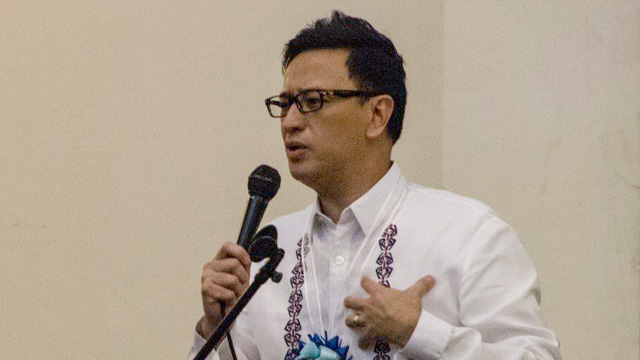 No to impeachment. This is the stand that Liberal Party (LP) congressmen allied with the majority are taking – the consensus they reached during a meeting of the LP and their chair, Vice President Leni Robredo, on Thursday, April 20. An impeachment complaint has been filed against President Rodrigo Duterte by Magdalo Representative Gary Alejano. 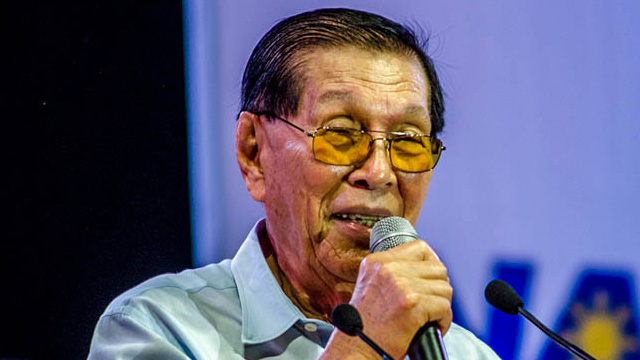 Former senator Juan Ponce Enrile has been excluded by the Sandiganbayan from a list of defendants in a 1987 civil suit filed against former president Ferdinand Marcos, his wife Imelda, and crony Eduardo “Danding” Cojuangco Jr. The case involves P670-million worth of behest loans granted to Cojuangco-owned or controlled companies. 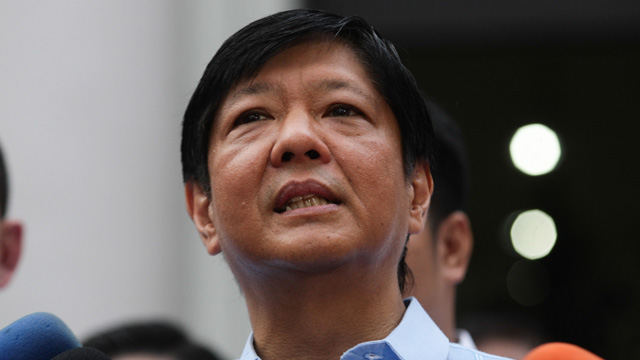 Former senator Ferdinand "Bongbong" Marcos Jr asked the Supreme Court (SC) to dismiss the counter-protest of Vice President Leni Robredo, citing her failure to pay the required initial amount of P8 million in relation to his electoral protest. The Presidential Electoral Tribunal earlier ordered Marcos and Robredo to pay P66 million and P15 million, respectively, for the reopening of the ballots for the electoral protest. 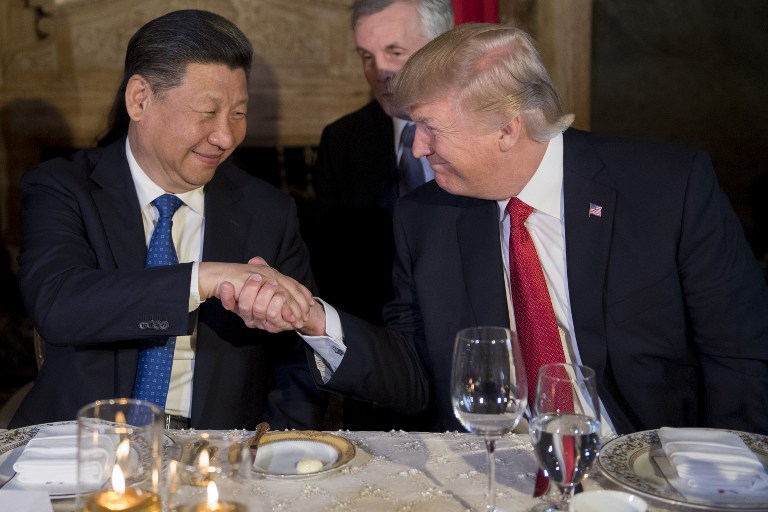 Donald Trump is attending a series of key summits in Asia in November, according to his Vice President, Mike Pence. Trump will be at the US-ASEAN and East Asia meetings in the Philippines, and a gathering of the Asia-Pacific Economic Cooperation group in Vietnam. Pence said Trump’s presence was a sign of America's "unwavering commitment" to the region. 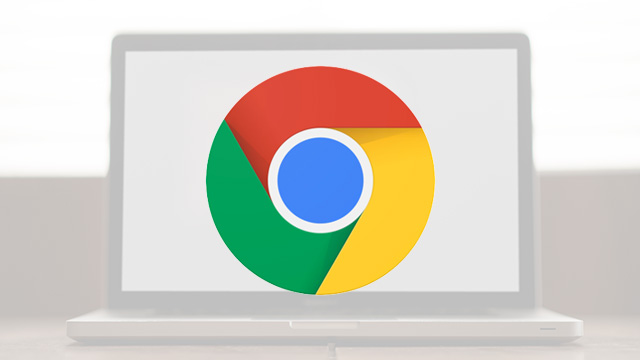 No more ads on Google Chrome? If Google pushes through with plans to add an ad-blocking feature on Google Chrome, its mobile and desktop browser, user experience will be much better. The Wall Street Journal reported that the ad-block will filter online ad types that are obtrusive, but Google remained tight-lipped.