It's Friday and the end of another breathless week. The story behind the killing of Jee Ick Joo has taken a lot of twists and turns, topped by the recent appearance of a former cop who owns the Gream funeral home where the remains of the South Korean businessman were brought. President Rodrigo Duterte pledged that those responsible for Jee's killing will be imprisoned and will get a maximum sentence.

And in the online world, libel topped the complaints of Filipino internet users last year, surpassing online scams. Be up to speed with the news. Here's what you shouldn't miss. 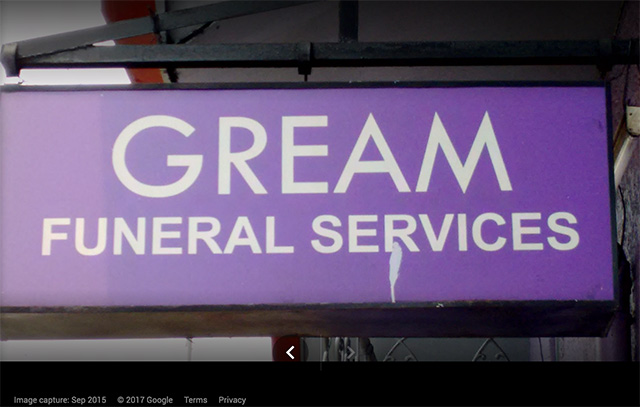 Former cop Gerardo Santiago, the owner of the Gream funeral home where the remains of Korean businessman Jee Ick Joo were taken, surfaced on Friday and has been placed under the protective custody of the National Bureau of Investigation (NBI). Ferdinand Lavin, NBI spokesman, said Santiago, who arrived from Toronto, Canada, promised to “tell all” he knew about the controversial case. 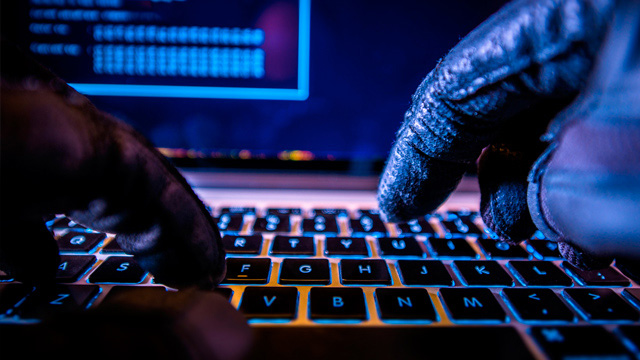 Online libel emerged as the top complaint of Filipino internet users in 2016 with 494 complaints recorded compared to 311 recorded in 2015. It accounted for 26.49% of the 1,865 cybercrime complaints for 2016. According to the Philippine National Police-Anti-Cybercrime Group, online scam complaints were second with 444, up from 334 in 2015. The rest of the top 5 complainst were: identity theft, online threats, and violation of the anti-photo and video voyeurism act. 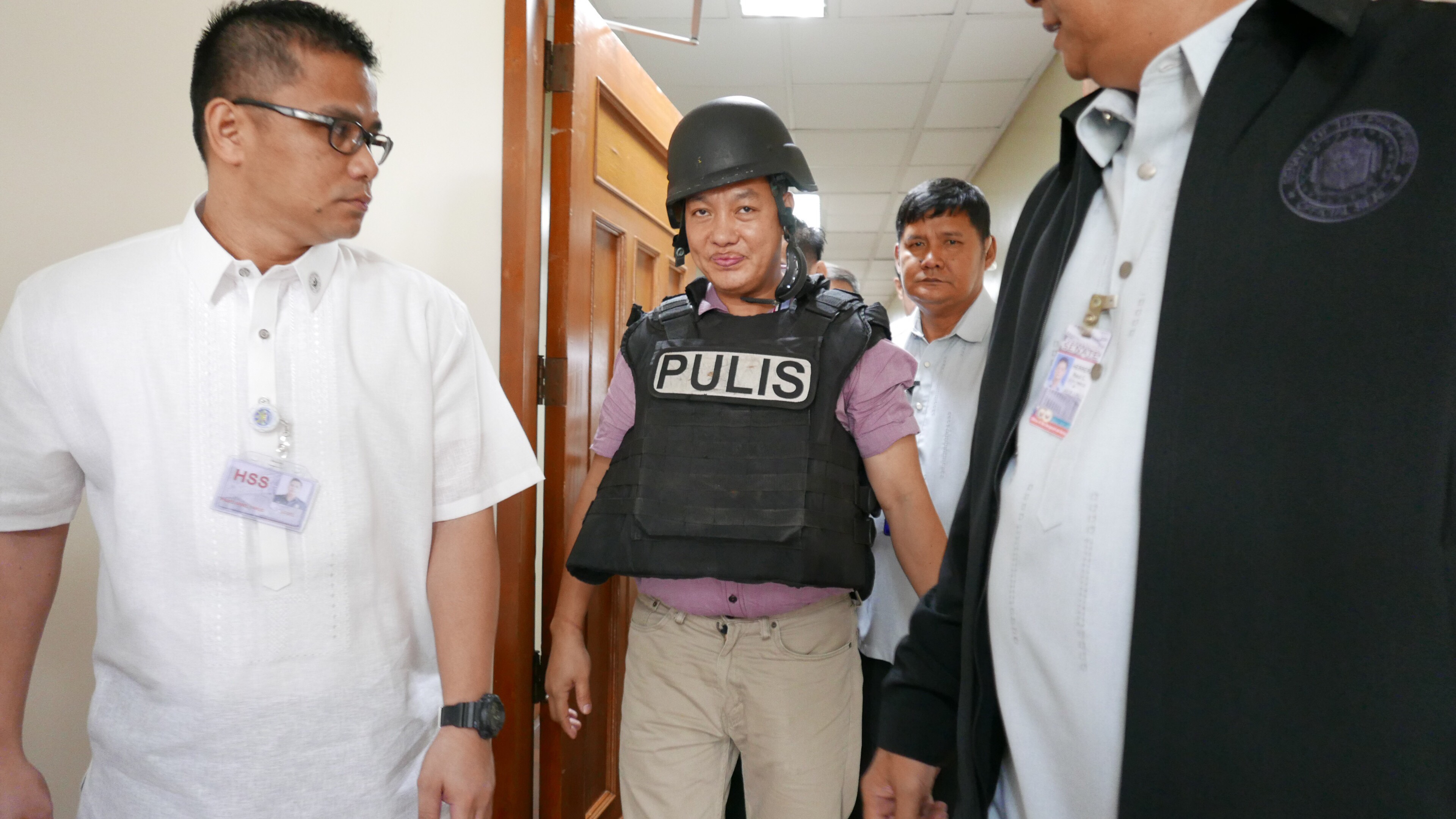 Those responsible for the murder of South Korean businessman Jee Ick Joo will go to prison and be “sentenced to the maximum,” President Rodrigo Duterte warned January 26. Apologizing to South Koreans present during a power plant inauguration, he said he believed Jee’s killers were policemen. 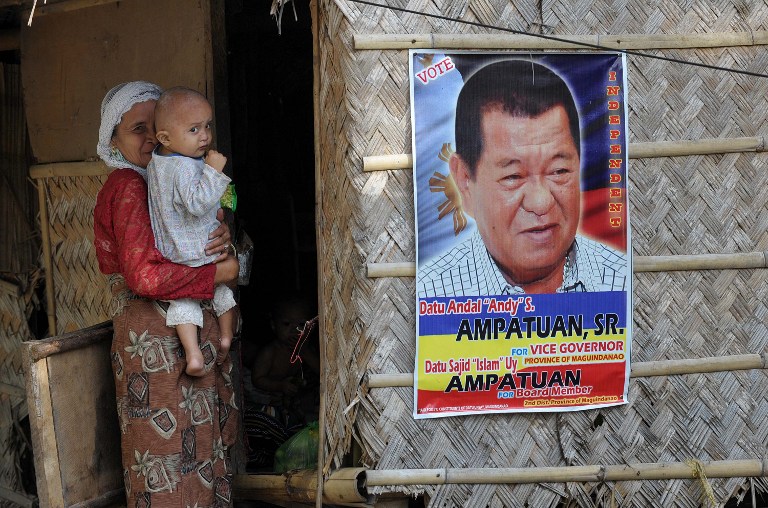 How could he have afforded properties worth P54.9 million, given his salary and other legal sources of income? Pointing to wealth “manifestly out of proportion” to his salary, Ombudsman Conchita Carpio Morales has directed the filing of a forfeiture case against the estate of the late Maguindanao governor Andal Ampatuan Sr, the prime suspect in the Maguindanao massacre. 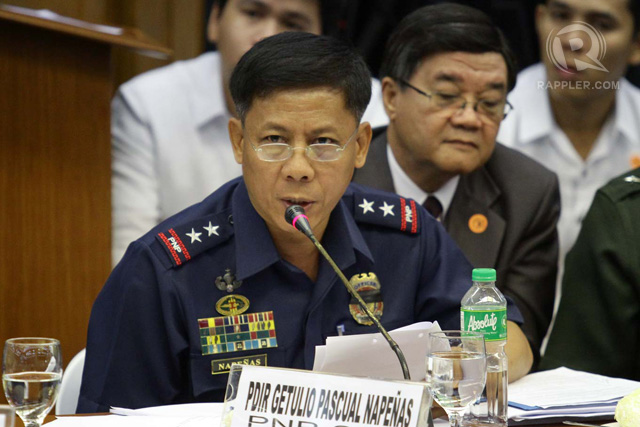 Not me but him. Former president Benigno Aquino III filed his counter-affidavit before the Office of the Ombudsman, pointing to former Special Action Force (SAF) director Getulio Napeñas as being responsible for the Mamasapano clash that resulted in the death of 44 members of the Special Action Force. Aquino said for him to be held responsible pursuant to the doctrine of command responsibility, he should have had prior knowledge about a criminal act about to be committed and not done anything to stop it.

Is PH economy in good hands under Duterte? 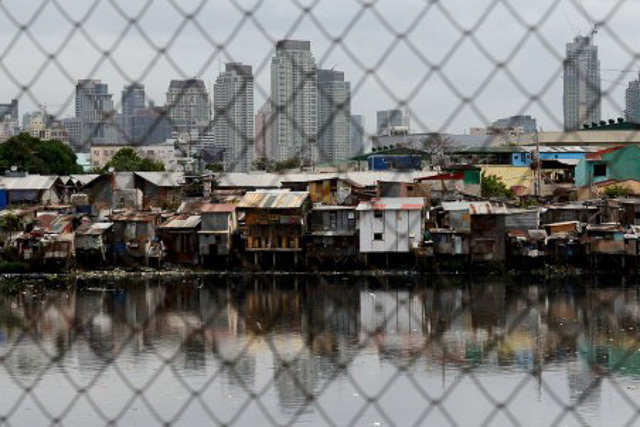 President Rodrigo Duterte has inherited an economy that benefited from reforms in governance and transparency, fiscal and budgetary reforms, which started under former president Gloria Macapagal Arroyo. Under Aquino, Duterte’s predecessor, the economy stabilized and since 2010, grew faster than peer-countries Thailand and Malaysia. Can Duterte sustain the growth momentum? 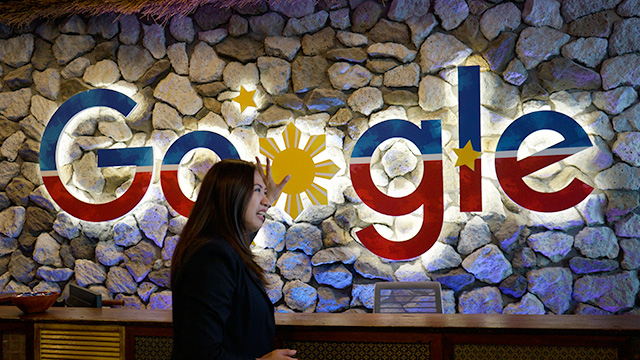 Google Philippines has found a new home in Taguig for its fast growing team of 70. Floor-to-ceiling windows fence in the new spacious office and frame Taguig's urban landscape. Quirky furniture also spice up the space, which has a distinct Filipino touch. Check out the photos!