Spotlight’s on the United States and the Democratic National Convention which saw Hillary Clinton accepting the Democratic presidential nomination. Here at home, another woman, Vice President Leni Robredo, says in an exclusive interview she has realized she now has the power to make dreams come true. And the Commission on Audit painfully reminds us about the inefficiencies of local government leaders from the city devastated the most by Super Typhoon Yolanda: Tacloban City.

Here are the big stories you shouldn't miss to be on top of the news. 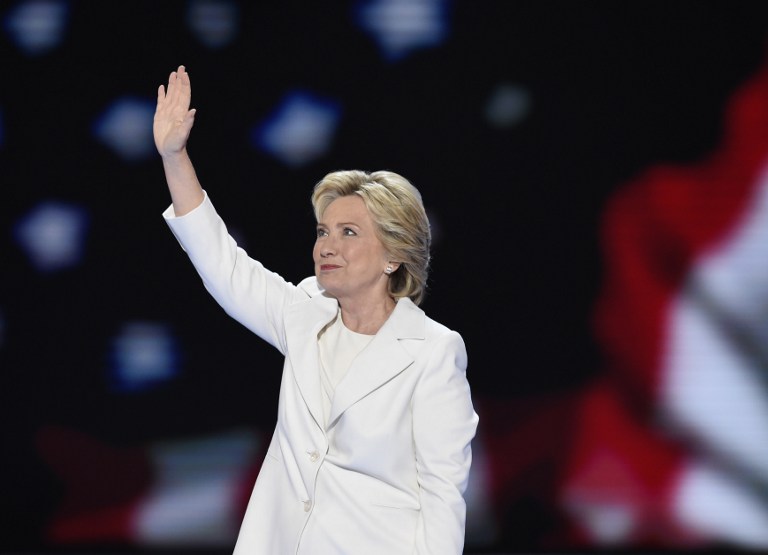 HIllary Rodham Clinton accepted the presidential nomination of the Democratic Party on Thursday, July 28 (US time), saying Americans face a moment of reckoning in the coming presidential elections. The first woman nominated for president by a major party in the US, Clinton took a swipe at opponent Donald Trump who, she said, "wants to divide us from the rest of the world, and from each other."

Robredo: I'm now in a position where I can get things done

From low-key wife of the late interior secretary Jesse Robredo to the country's second highest official just 3 years after she ventured into politics. Leni Robredo says in an exclusive interview it's been a difficult period of adjustment but the best thing about being vice president is knowing that she's now in a position to make dreams happen.

Who's behind the misspent Yolanda funds? 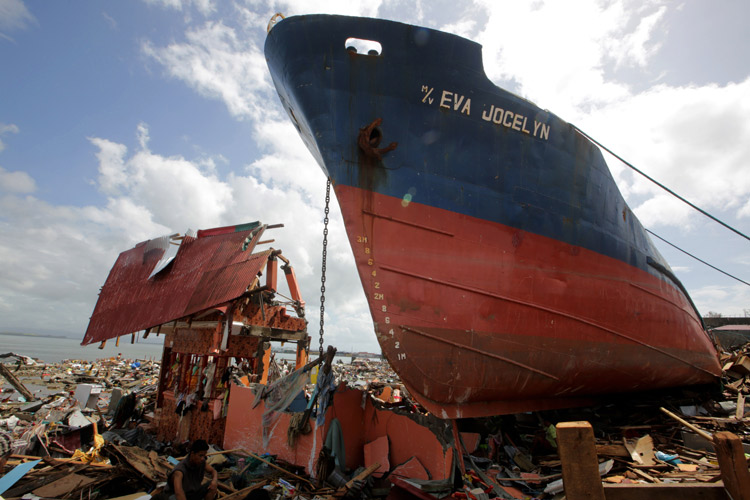 After Super Typhoon Yolanda (Haiyan) hit the Philippines in November 2013, rehabilitation remains awfully slow. Why? State auditors spotted irregularities involving a total of P907.56 million intended for infrastructure, aquaculture, and emergency shelter assistance projects. The funds given to the city government were not spent wisely, it seems.

Duterte: Go federal and I'll step down as president 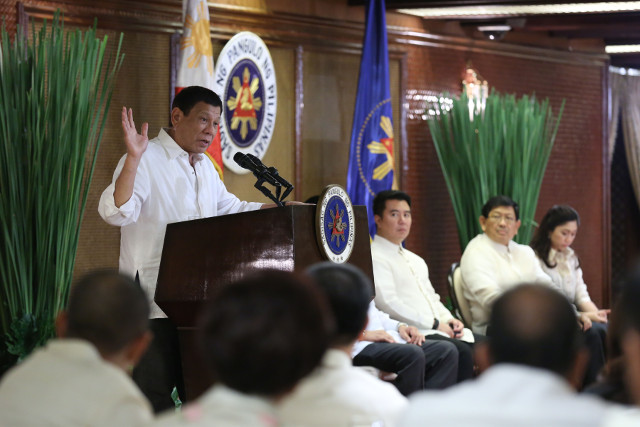 If Congress acts swiftly and is able to shift to a federal form of government, President Rody Duterte said he would be willing to step down as president. Speaking before the League of Cities and Provinces Wednesday night, the tough-talking Duterte said he'd be happy to vacate his seat in 3 years if Congress can facilitate the shift in two years.

What did Yasay really tell ASEAN about Hague ruling?

First he said he had “vigorously…pushed for the inclusion and mentioning of the arbitral tribunal award” in the Association of Southeast Asian Nations communiqué. Then Foreign Secretary Perfecto Yasay Jr denied having done so, saying in Filipino that other ASEAN countries were not part of the case filed before the tribunal. An actual recording of what he told reporters in Laos clearly shows he denied seeking an ASEAN statement, contrary to what the foreign office said. #Confused? 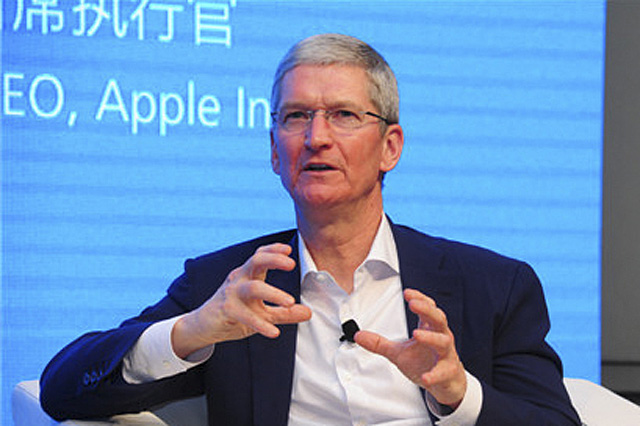 A billion iPhones sold. This is what Apple CEO Tim Cook announced during a staff meeting in their California headquarters on July 27. But there's troubling news too about a drop in iPhone sales over the past quarter, the second straight drop recorded after uninterrupted growth since its introduction in 2007. Competitor Samsung has kept its lead in the market, a big headache for Apple.