Following another missile test by North Korea, the United States announced it will lead sanctions against the rogue country.

In the Philippines, Muslim leaders said they will implement fatwa against radical extremism.

The Metropolitan Manila Development Authority finally acknowledges profits were behind its decision to change the rules in accepting entries to the Metro Manila Film Festival this year.

Here are the big stories you shouldn't miss. 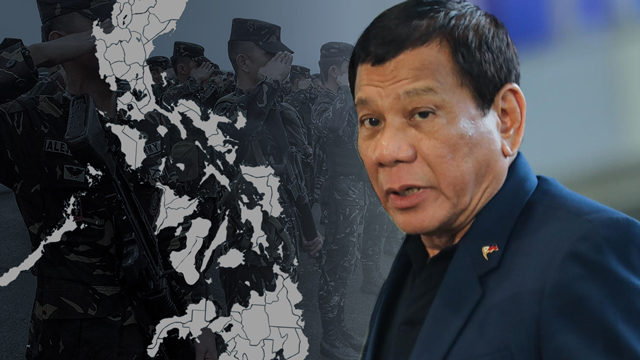 The Supreme Court (SC), in a landmark decision on Tuesday, July 4, said that the Chief Executive should be trusted to declare martial law and should have the sole discretion on its scope. "The Constitution grants him the prerogative whether to put the entire Philippines or any part thereof under martial law. There is no constitutional edict that martial law should be confined only in the particular place where the armed public uprising actually transpired," the SC said in its ruling penned by the ponente of the case, Associate Justice Mariano del Castillo. 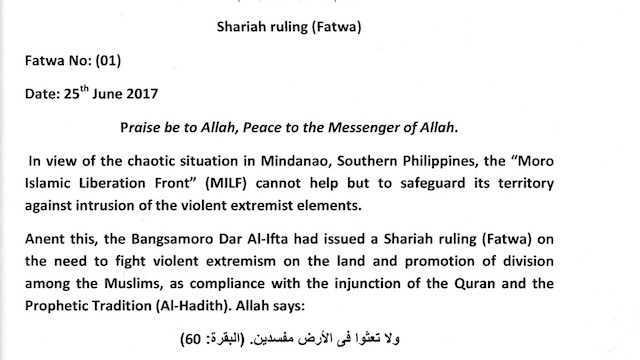 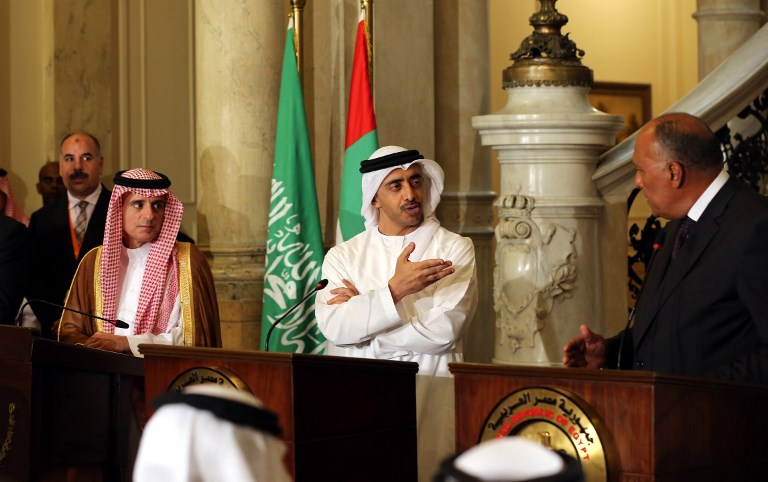 Saudi Arabia and its allies have not said what steps they could take next, but there are fears of a wider embargo that would hurt the Qatari economy

MMFF a 'marriage' of commercial and artistic interests - MMDA 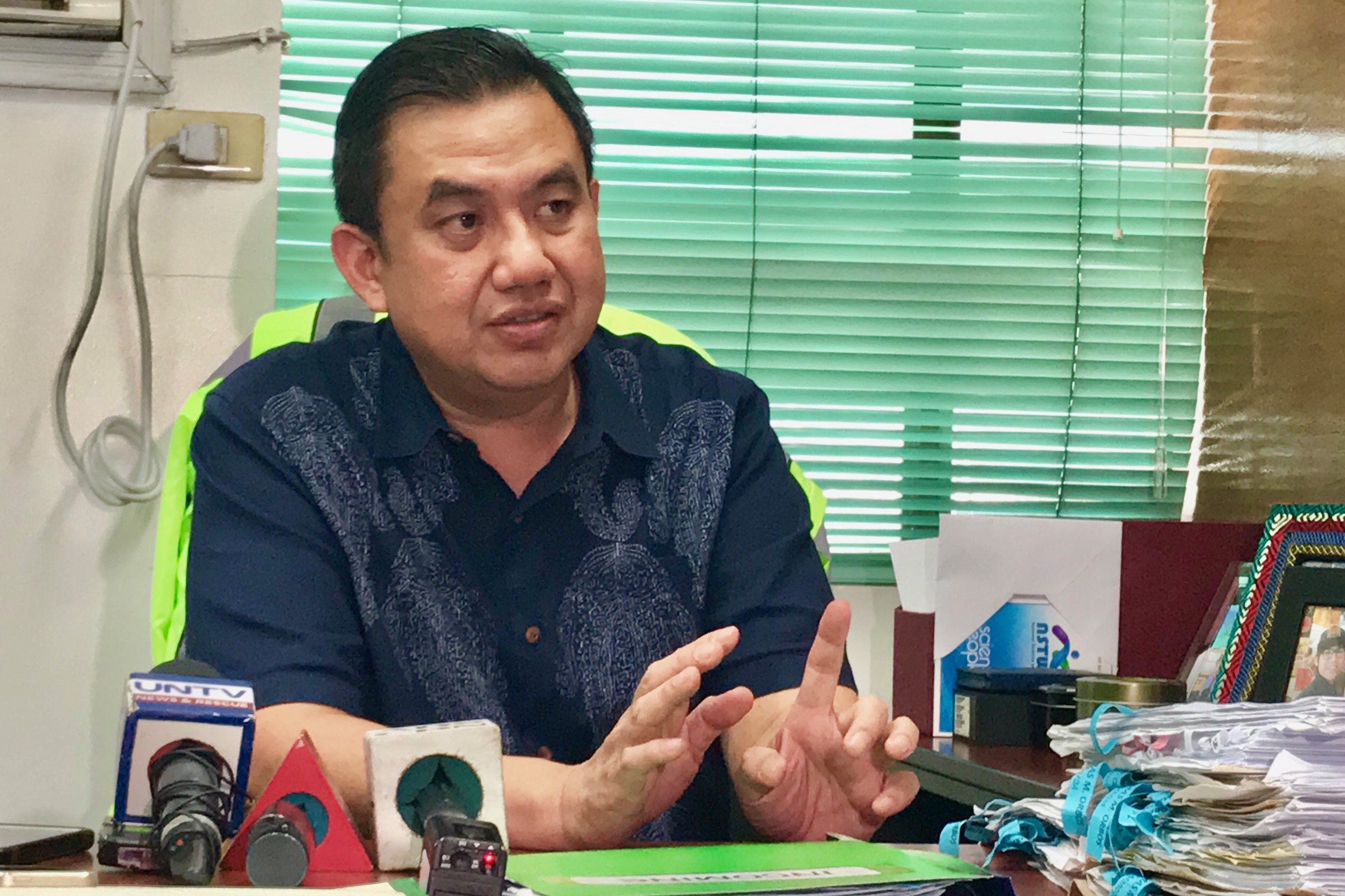 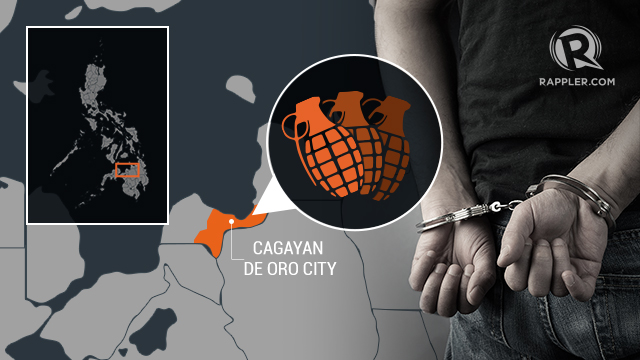 Police cannot say, for now, if the suspects are related to Farhana Maute