It's been two weeks since the Marawi crisis erupted on May 23 and former Marawi City mayor Fajad Umpar Salic has been arrested for rebellion, while Maute patriarch, Cayamora Maute, has been transferred from Davao to Camp Bagong Diwa in Taguig. These events haven't distracted us from the House probe into the Resorts World Manila incident that showed an admission of security lapses that resulted in an assault that left 37 people dead.

Frayed nerves were calmed after the Bank of the Philippine Islands gave assurances a system glitch that resulted in what appeared like unauthorized transactions in various accounts has been fixed.

Over in the US, attention remains fixed on James Comey, former FBI chief who was fired by President Donald Trump. Comey has disclosed how Trump tried to influence his probe into alleged meddling by Russia in US elections.

Be up to speed with the news. Here's what you shouldn't miss. 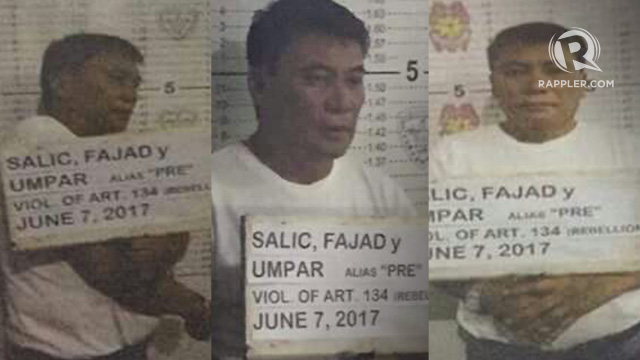 US President Donald Trump urged fired FBI director James Comey to let go of his probe into former national security advisor Michael Flynn in relation to Russia’s alleged meddling in US elections. Did Trump try to obstruct justice and interfere with investigations? Comey said he felt uneasy after Trump told him, "I hope you can see your way clear to letting this go, to letting Flynn go. He is a good guy." Meanwhile, Trump is tapping Christopher Wray as his nominee for FBI director. 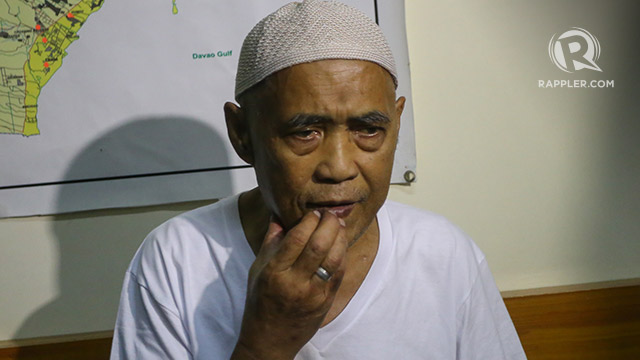 Cayamora Maute, the patriarch of the founders of the local terror Maute Group, was transferred to Camp Bagong Diwa in Taguig City on Thursday, June 8, over a day after he was arrested at a checkpoint in Davao City, along with 3 other family members. He flew in from Davao city and arrived at the police camp at about 12:45 am.

Defying United Nations sanctions, North Korea on Thursday, June 8, launched a series of what was assumed to be "surface-to-ship" missiles, South Korea's defense ministry said. This would be the 4th missile test by North Korea in less than 5 weeks, as it continued to defy UN warnings and US threats of possible military action. 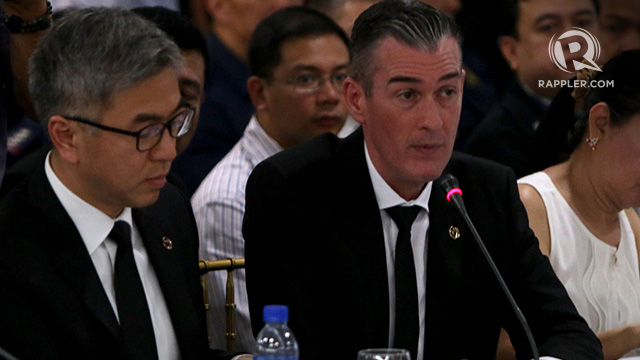 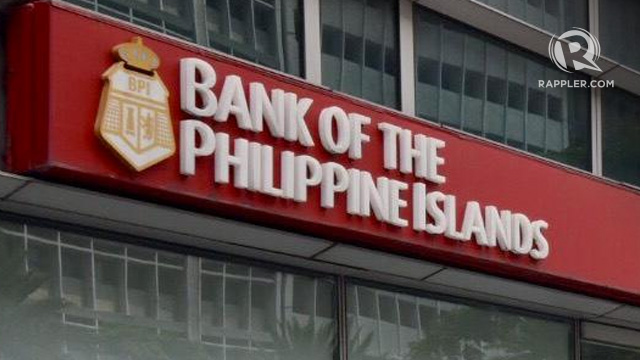 Nothing to worry about. The Bank of the Philippine Islands by Wednesday evening, June 7, said it had "rectified the mispostings" on accounts that set off a near-panic among bank clients who saw unauthorized transactions that either reduced or increased their balances. Earlier, the bank sought to calm clients, saying the system glitch did not affect all BPI clients and assured them they would get their money back. 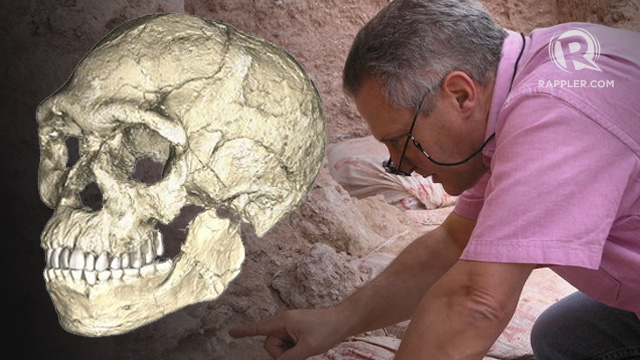 Homo sapiens are much older than we think, fossils discovered in Morocco revealed. For 20 years, scientists believed that man’s ancestors emerged in East Africa about 200,000 years ago, but research published on June 7 showed that early Homo sapiens were present as early as 300,000 years ago. They sported modern-looking faces that would have allowed them to blend with the crowd today. Imagine that!