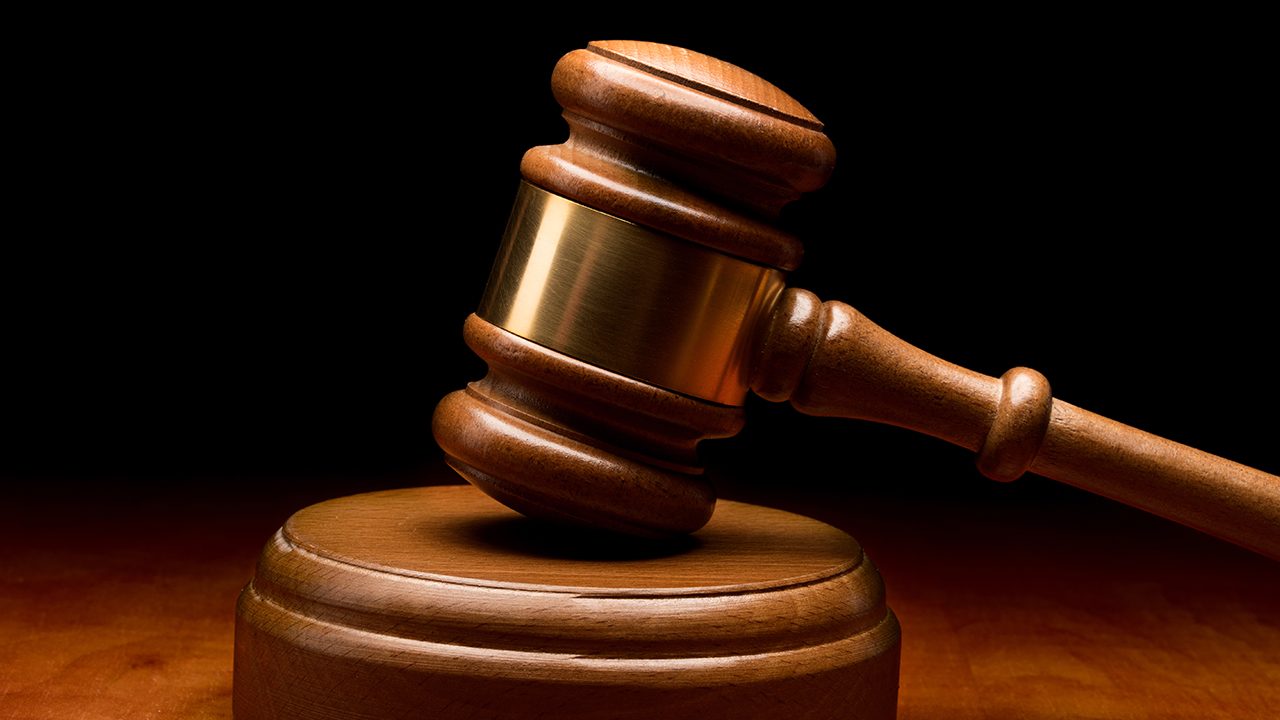 BUKIDNON, Philippines – A family court in Davao City on Monday, June 13, threw out a child abuse case filed against two bishops and four others who provided shelter for children and their lumad families at the Haran Mission Center of United Church of Christ in the Philippines (UCCP) in Davao City.

In the ruling, Baguio said there was no evidence presented that showed that the bishops and their co-accused had any ill-motive in taking in two lumad infants – one eight months old and another three months old – and their parents in the UCCP-run shelter in Davao.

Neither were prosecutors able to establish the exact responsibilities or participation of the accused to be held accountable for any wrongdoing, the court said.

The case stemmed from the deaths of two infants that happened on separate occasions when their families took shelter at Haran in 2020.

The Talaingod lumad families sought refuge in the Haran center because of the militarization of their communities and the demolition of the lumad schools in their communities. They stayed at Haran for more than five years before all of them left last year in two batches.

“The fact that the two children died inside the Haran cannot be attributable at once to those who managed the institution. By death alone, the Court cannot conclude that there was a failure to give medical treatment as science cannot hold or take life but it is God, to some belief. Besides, evidence showed that the parents of those children were with them when the alleged incidents happened,” read part of Baguio’s decision.

Except for Monzon, the accused have been out on bail since authorities served warrants for their arrest in April 2021.

Tequis’ term as bishop of the Southeast Mindanao Jurisdiction Area of the UCCP in Davao City has already ended, and Palicte succeeded him after being installed as a new bishop.

Monzon is a former secretary-general of Pasaka, a confederation of lumad organizations in Southern Mindanao. He surrendered to authorities in Mati City, Davao Oriental, on March 15. He agreed to stand as a witness against the bishops and their co-accused.

The case was a harassment suit against human rights advocates hatched by the National Task Force to End Local Communist Armed Conflict (NTF-ELCAC), said lawyer Arvin Dexter Lopoz, one of the four members of the Union of Peoples’ Lawyers in Mindanao (UPLM) in the defense panel.

“Unfortunately, they are prone to recycle cases,” he said as he pointed out that Bishop Tequis and three others, including two lumad school teachers, were charged with human trafficking before the City Prosecutor’s Office in General Santos City in 2019. The complaint was dismissed.

Lopoz said the NTF-ELCAC also had a 2021 complaint filed and still pending before the Tagum City Prosecutor’s Office “based on the very same allegations.”

Defense lawyers pointed out a pattern of pressing charges against Bishop Tequis and other human rights advocates in different cities in Mindanao.

Bishop Tequis is also facing several lawsuits for violations of the health, sanitation, and civil registry laws, among other “obscure cases” in Davao City. – Rappler.com