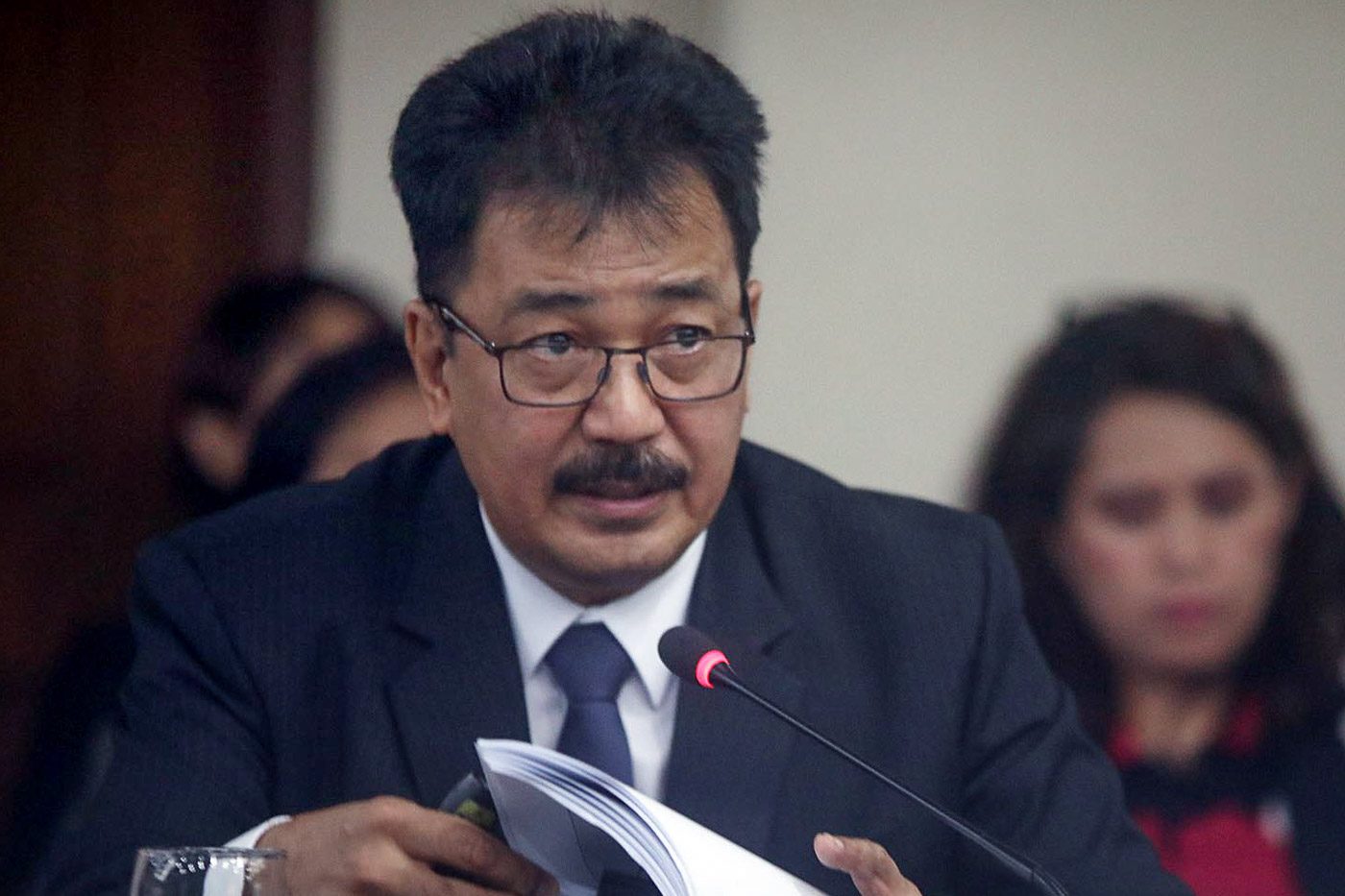 Facebook Twitter Copy URL
Copied
According to the CHED chair, the controversial termination of the deal has been politicized, with students, faculty, and alumni 'castigating and engaging' in name-calling 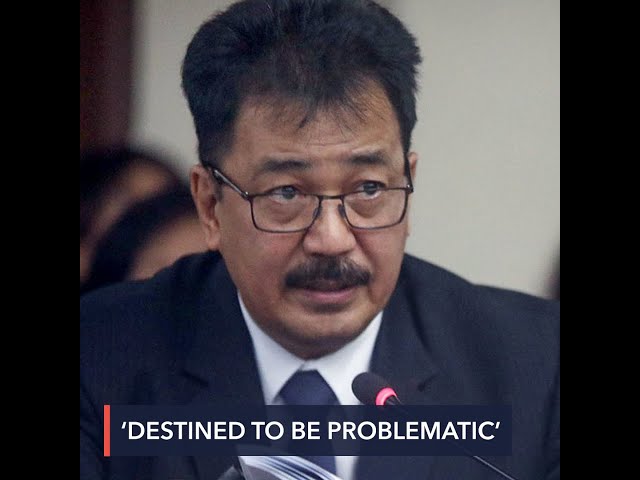 Commission on Higher Education (CHED) Chairman Prospero de Vera III said on Thursday night, January 21, that the now-terminated accord of the University of the Philippines (UP) and the Department of National Defense (DND) was “destined to be problematic” because it had “no clear detailed operational details” for implementation.

De Vera, a faculty member of UP for almost 4 decades, said that the UP-DND agreement was “rich in intention but short on details, and is therefore prone to differing interpretations. Yet the stakes on the lives and the future of students and schools are high.”

“The Joint Monitoring Group composed of UP regents and administrators, military, and police officials has not met regularly to determine compliance with the agreement, review alleged violations, determine appropriate penalties, and recommend revisions in the accord given the changing times,” he said.

De Vera said that CHED, with its mandate to protect both students and schools, urges DND, UP, and all higher education institutions to”jointly discuss the issues especially when everyone has the same goals of student protection, academic freedom, and promotion of education.”

De Vera added that in the next few days CHED would be creating a panel of education experts to define the meaning of academic freedom and the role of security forces in protecting it and the students.

“This definition and framework can hopefully be the starting point of a dialogue between the DND and UP in the coming days,” he said.

He offered CHED offices as a place for dialogue “so we can find common ground to protect the interest of our 3.1 million students while upholding academic freedom.”

According to De Vera, the controversial termination of the deal has been politicized, with students, faculty, and alumni “castigating and engaging” in name-calling both the security sector and the UP officials. Meanwhile, politicians have called for a probe into the termination of the pact.

“The vitriol unleashed in social media does not benefit anyone except those with a political agenda,” he added.

Defense chief Delfin Lorenzana justified the termination of the deal, saying that UP is now “a safe haven for enemies of the state,” referring to communists.

The UP-DND agreement, signed in 1989, provides that state forces have to notify the university administration first before they can enter UP campuses.

The scrapping of the deal has come under intense flak, as students and various groups blasted the Duterte government for militarizing campuses. UP President Danilo Concepcion said that the abolition of the deal was “totally unnecessary and unwarranted.