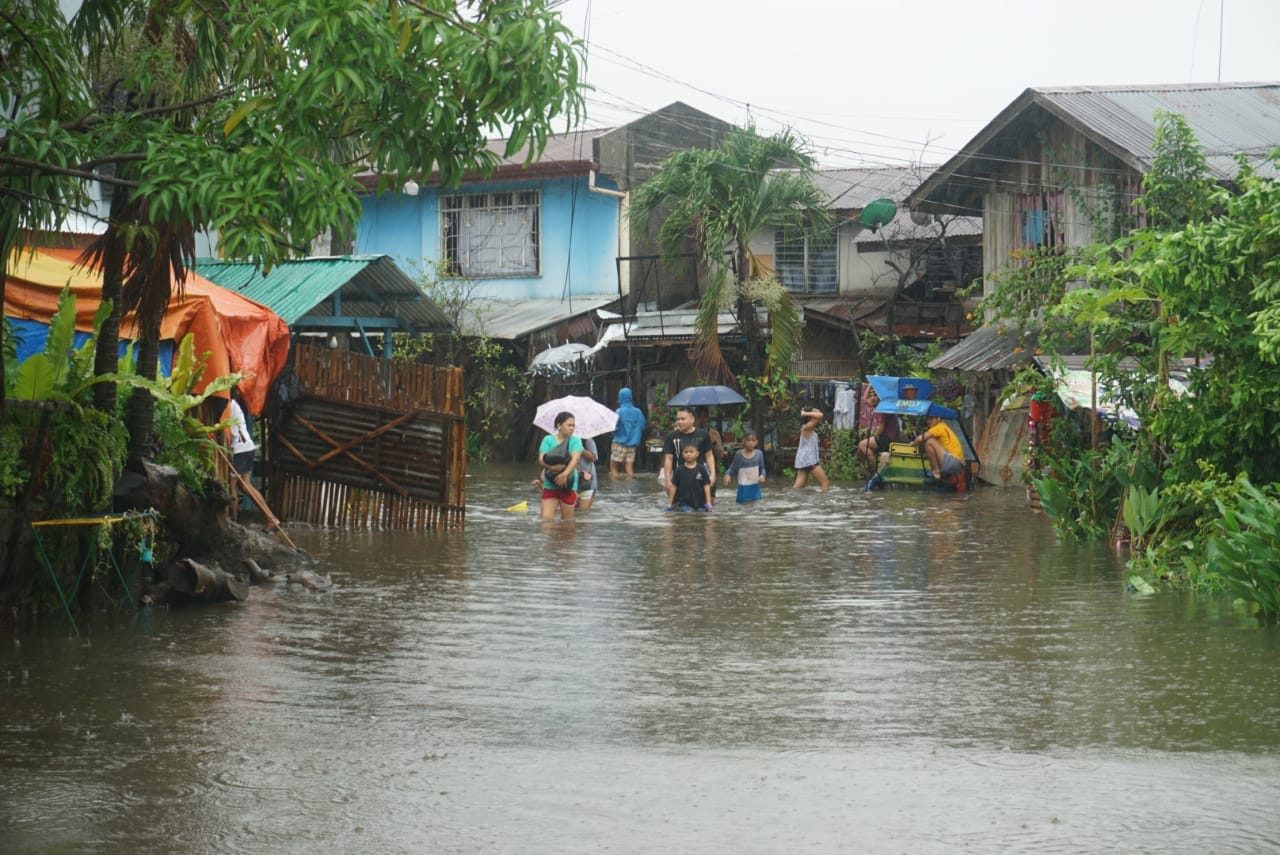 MANILA, Philippines – Rescue teams across nine provinces in the Philippines raced on Wednesday, December 28, to try to locate 26 people missing after weekend rains, floods and landslides that have killed at least 25 people, in one of its deadliest weather events this year.

The national disaster agency on Wednesday said casualties reported so far had increased to 25 from 17 the previous day, with most deaths caused by drowning from flash floods.

“Search and rescue operations continue, led by the coast guard as most of them were missing fishermen,” the disaster agency’s Diego Agustin Mariano told DZMM.

The rain-induced floods and landslides are unlike previous disasters in the Philippines, which are typically triggered by more severe typhoons and tropical storms, of which the archipelago nation usually sees about 20 each year.

The agency also recorded more than 300 flooded areas and 20 rain-induced landslides, which collectively have forced more than 80,000 people to take shelter in evacuation centres. Most of the floods have since subsided.

Local media showed images on Wednesday of people crammed in gymnasiums turned into evacuation centres and residents removing debris and cleaning up homes after days of heavy rains.

The state weather agency said occasional light to moderate rains will continue in central and southern areas until Thursday. – Rappler.com