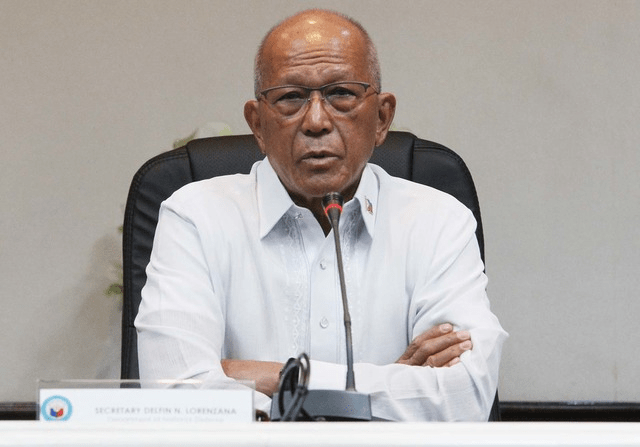 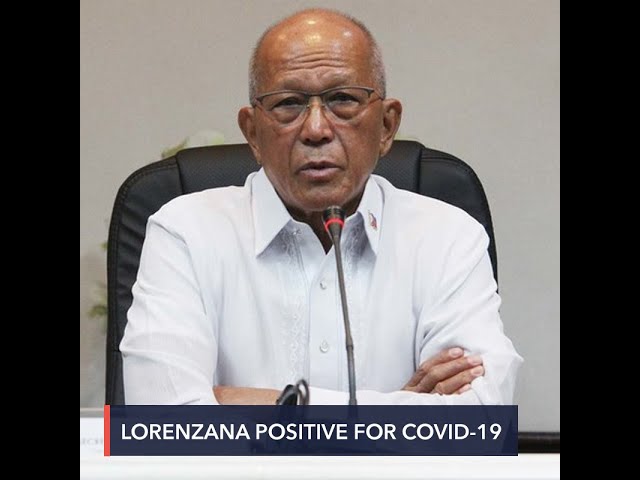 In a statement, Lorenzana said that his test results came out Tuesday and that he will be undergoing isolation as part of health protocols.

“Those who have been exposed to me have been informed. They have been advised to isolate and get tested for COVID-19 as well,” Lorenzana said in the statement.

The defense chief also said that his department will continue to operate despite his infection.

“The Department of National Defense shall continue to operate with a skeleton workforce to ensure continuity of service, with the prescribed health protocols strictly enforced,” he added.

Lorenzana was supposed to hold a press conference with defense and military reporters on Tuesday but canceled the event “due to conflict in schedule.”

The 72-year-old former military man was recently involved in a “word war” against the Chinese government for the continuous incursion of Chinese ships in the exclusive economic zone of the Philippines. – Rappler.com