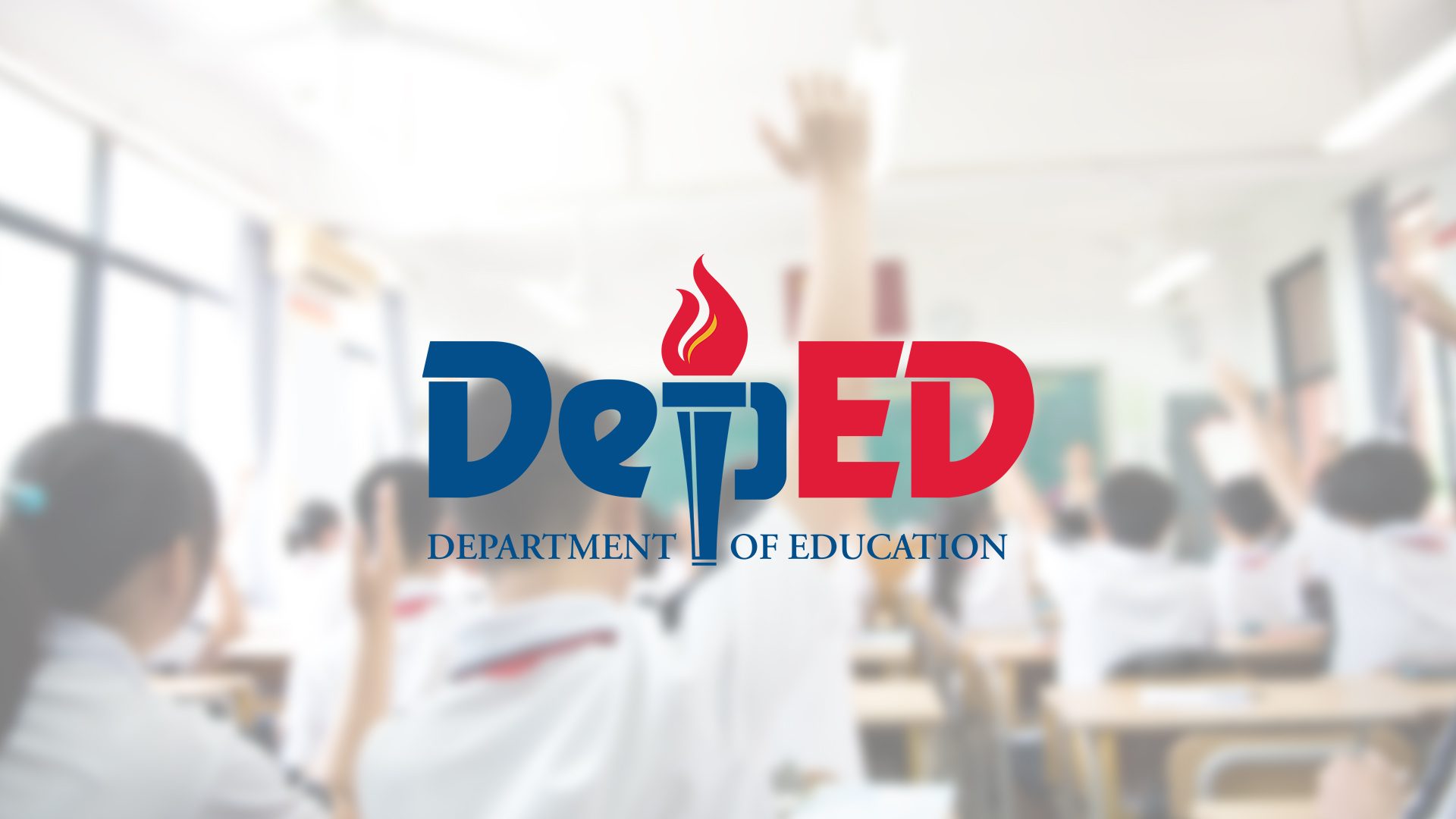 MANILA, Philippines – In a bid to help struggling private schools during the pandemic, the Department of Education (DepEd) is working to create a Private Education Office (PEO) similar to the Bureau of Private Education that was scrapped in the making of the 1987 Philippine Constitution.

(Before, we had a bureau, a full bureau that oversaw the situation of the private schools. Through the years, it somehow got dissolved or phased out, but we want to bring it back because private schools have an important contribution to our education sector. We really need to create a separate office to attend to the needs of private schools.)

Briones, however, said the problems faced by the private schools have been around even before the pandemic. 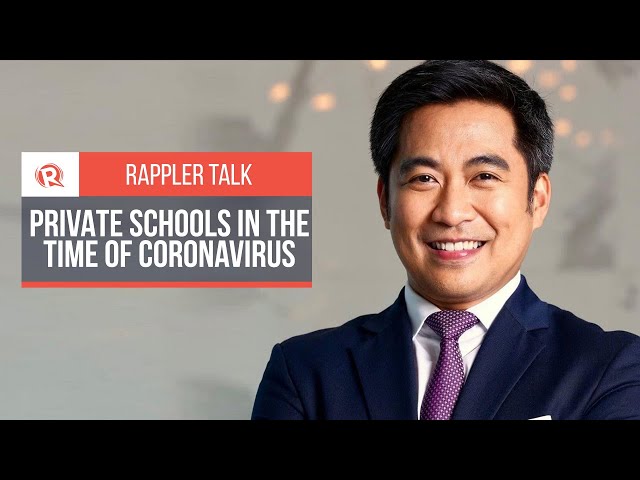 (The first thing we noticed was the migration of teachers. Even before the pandemic, the teachers from small private schools have already begun migrating to public schools. We already knew that that was going to be a challenge. So, we’re looking at how we can give advice and help especially to the small private schools.)

This was not the first time that the idea of a PEO was explored. In 2014, Quezon Representative Angelina Tan filed House Bill 4813, which sought the establishment of a similar office under DepEd.

The PEO was finally realized after DepEd released a department order announcing its creation dated March 8.

Briones hopes for the new office to be one of the department’s “legacy projects” that could withstand a possible change in leadership in light of the upcoming May 2022 elections. – Rappler.com