AFTERMATH. Personnel of the Bureau of Jail Management and Penology inside the Caloocan City Jail after a riot broke out on January 10, 2022.

Bureau of Jail Management and Penology

Aside from killed persons deprived of liberty (PDLs), at least 33 were also injured in the incident. Solda said the bureau is already reaching out to the families of the victims.

According to Solda, the jail facility will remain under heightened alert.

Solda added that the jail superintendent of Caloocan City Jail was also relieved from his position. 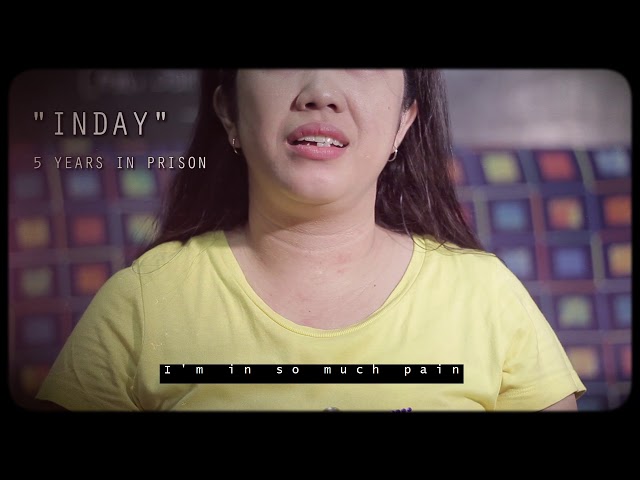 The BJMP spokesperson said that the bureau also conducted “greyhound operations” last night to check for remaining illegal items in the facilities. The BJMP also suspended any activities in the city jail while the investigation is ongoing.

In a statement on Tuesday, the Philippine National Police (PNP) said they will also investigate the incident.

“The PNP will also look at the presence of various opposing gangs inside the jail facility that may have started the riot because those who died belong to different groups,” said PNP chief Police General Dionardo Carlos.

In August 2021, two PDLs and a jail guard were killed inside Marikina City Jail after a hostage-taking incident. A month later, another two detainees were killed in a shooting incident inside Oriental Mindoro Provincial Jail. – Rappler.com