MANILA, Philippines – Department of the Interior and Local Government (DILG) Secretary Benhur Abalos admitted on Friday, September 2, that there might have been a “miscommunication” between him and Cebu City Mayor Mike Rama over the deferment of a local policy that lifts the mask mandate.

Abalos first announced in a statement and during a House hearing on Thursday, September 1, that Rama agreed to put on hold the enforcement of his executive order that makes face mask-wearing optional in Cebu City until Abalos discusses the matter with the country’s COVID-19 interagency task force (IATF). 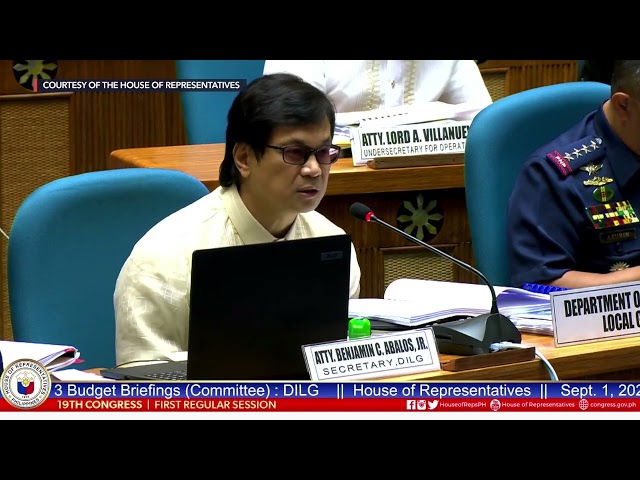 Rama, however, reportedly told the local press later on Thursday that he would not withdraw the policy.

In a statement, Abalos acknowledged he and Rama may not have been on the same page.

“There seems to be a miscommunication as to what Mayor Rama and I discussed regarding the issue. I respect the statement of Mayor Rama, and I fully intend to keep communication lines open to give him the opportunity to explain his position and basis behind the enactment of the city-wide order,” he said.

“Notwithstanding, I remain firm and steadfast in my commitment to raise this issue to the IATF and make Cebu City a pilot city that will help assess the lifting of masking protocols in outdoor areas and wide open spaces,” he added.

Executive Order No. 5, which Rama signed on Wednesday, August 31, revoked the long-standing coronavirus-driven policy on the mandatory wearing of face masks in indoor and outdoor public spaces.

He had cited the city’s successful vaccination drive and low number of COVID-19 cases for making the move. He had also informed Abalos about the order before he signed it, Rama had said.

Department of Health Officer-in-Charge Maria Rosario Vergeire had said that the Cebu City government did not consult her agency, and insisted that “one particular place cannot be implementing its own protocol, while the rest of the country is implementing another protocol because we have porous borders.”

In an interview with state television PTV on Thursday, Rama insisted the EO on the optional face-mask policy simply reiterated the current policy.

“I don’t like the DOH saying we should consult them,” the mayor said in a mix of English and Filipino. “The Local Government Code states that they should consult us.”

“I didn’t tell people not to wear face masks, just that it’s non obligatory,” he added. “In open spaces, you’re not required to use face masks.”

“It can’t be only Cebu City; it should be the whole One Cebu,” he said.

As of Thursday, Cebu City has 305 active COVID-19 cases. – Rappler.com