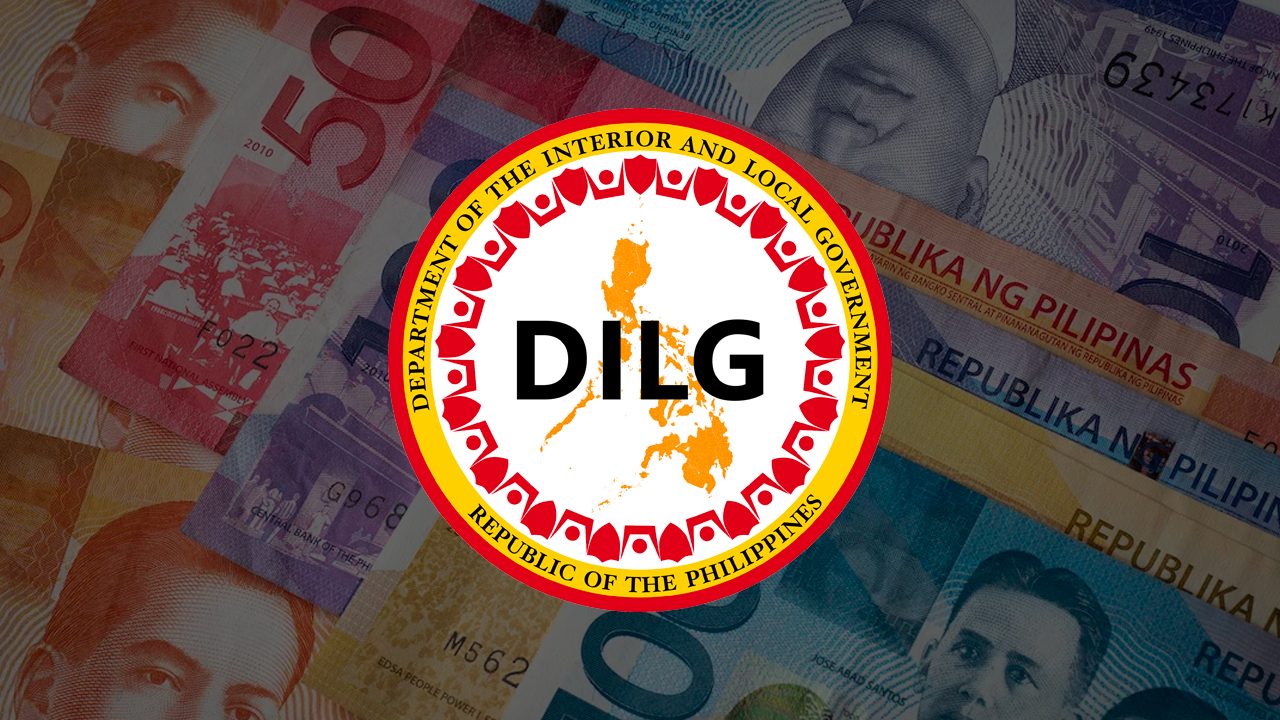 Facebook Twitter Copy URL
Copied
The Marcos administration wants Congress to raise the budget of PNP, BJMP, and BFP by at least P500 million each for next year

MANILA, Philippines – The Marcos administration is asking Congress for a significantly higher 2023 budget for at least three attached agencies of the Department of the Interior and Local Government (DILG) – at least P500 million higher each compared to this year’s appropriations.

Based on the National Expenditure Program (NEP) submitted by the Department of Budget and Management (DBM) and released on Monday, August 22, these government agencies are:

Overall, the executive branch is seeking P251.184 billion for DILG, which is slightly higher than the P248.530 billion requested by the Duterte administration from Congress for the current year, and what the legislature approved at P249.448 billion.

Below is the breakdown of the the proposed budget for each agency or unit under the DILG for 2023:

Out of the proposed P191-billion funding for PNP, P175.611 billion will be allotted for its operations, specifically:

In past statements, DILG Secretary Benhur Abalos said he would continue the Duterte administration’s drug war, but with focus on the grassroots level, and more support for policemen. He also sought to beef up efforts to professionalize and raise the skillset of the police force.

When he first faced the media as interior chief in July, he also vowed to construct more fire stations and decongest the state penitentiary.

Congress will still deliberate whether to increase or decrease the DILG’s budget for next year.

The Marcos administration is proposing a P5.268-trillion budget for 2023. – Rappler.com