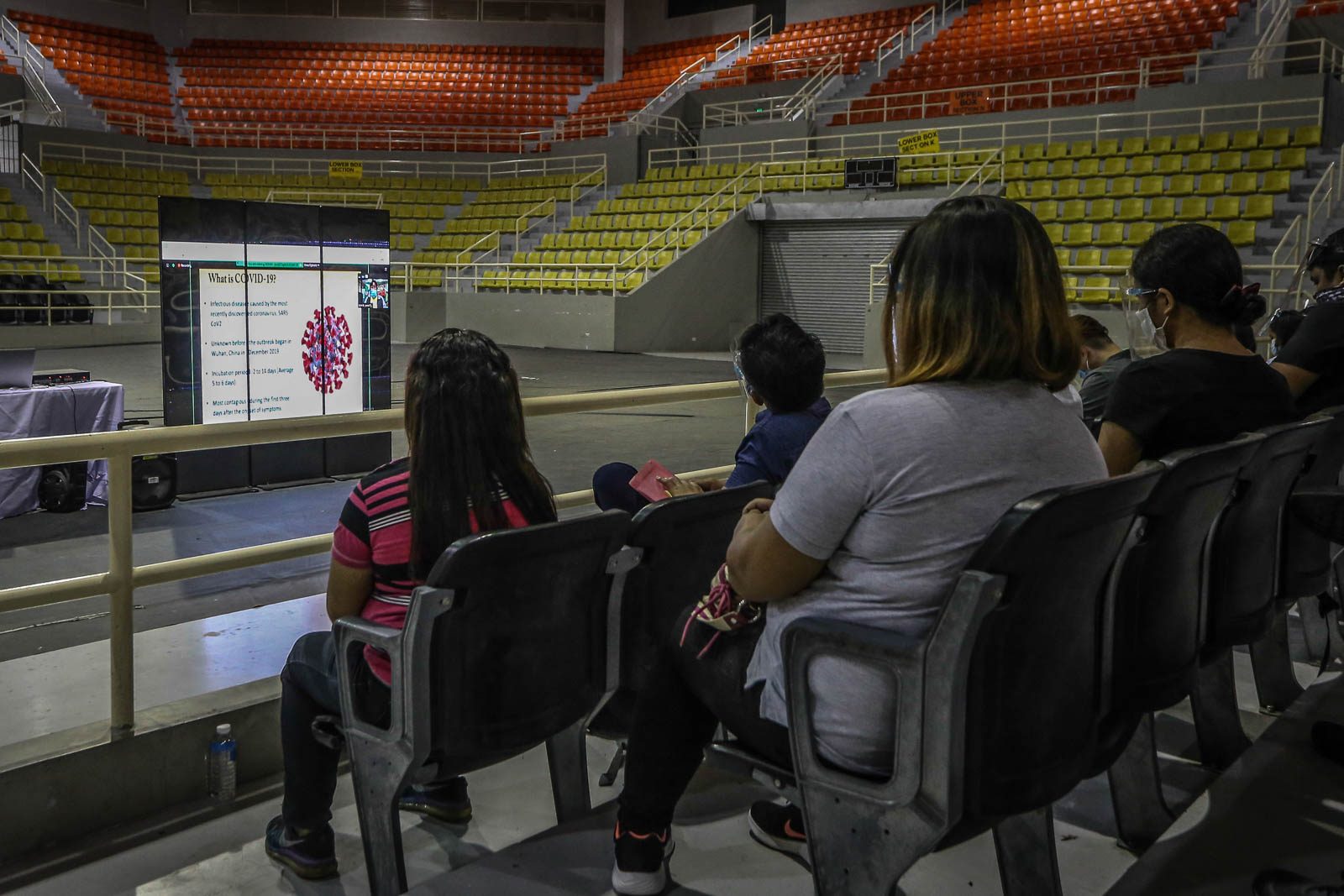 109 applicants attend a contact tracing training via Zoom led by the Department of Interior and Local Government Region IV-A (CALABARZON) at the Santa Rosa Multi-purpose Complex on Friday, September 25, 2020. 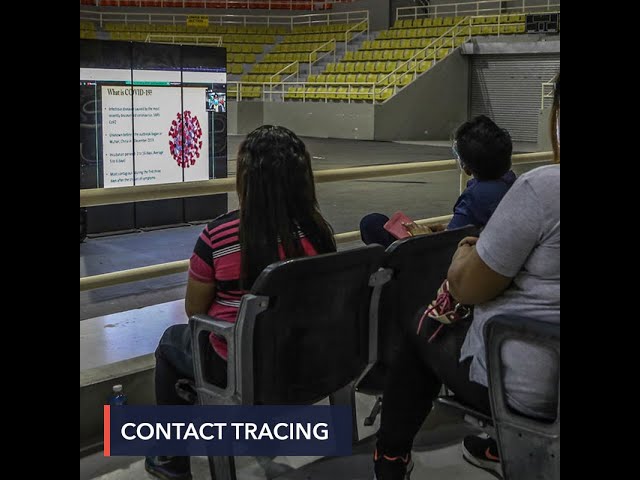 The Department of the Interior and Local Government (DILG) said on Thursday, May 13, that contact tracing is not the “weakest link” in the Philippine government’s pandemic response. 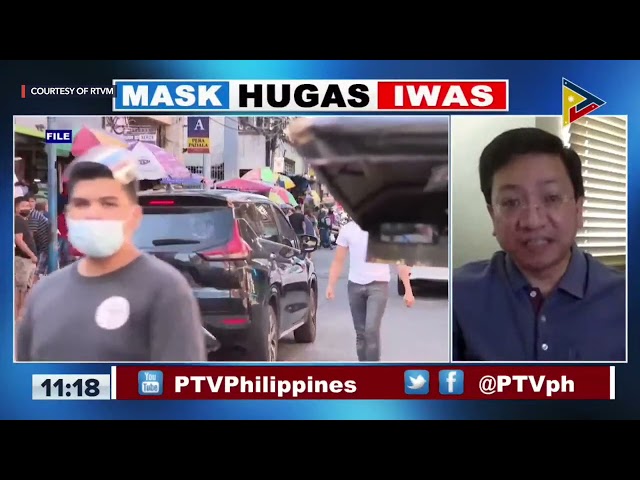 The DILG contradicted the assessment that contact tracing czar Benjamin Magalong had made the week before.

Interior Undersecretary Jonathan Malaya argued that under the government’s “Prevent-Detect-Isolate-Treat-Reintegrate’ (PDITR) strategy against COVID-19, the “prevention” aspect is the one that needs improvement the most, due to the high number of health protocol violators.

“We in the DILG have never believed that our contact tracing is the weakest link. We disagree,” Malaya said in a mix of English and Filipino.

(Based on our PDITR strategy, I think our weakest link is prevention. That is why we are apprehending our countrymen who don’t comply with minimum health standards.)

On May 4, Magalong cited contact tracing efforts as the “weakest link” among the pillars in the government’s pandemic response. He noted that the contact tracing efficiency ratio for COVID-19 cases and their contacts in Metro Manila was 1:5 as of late-April, still far from the reduced target of 1:15.

Malaya on Thursday pointed out that the DILG has beefed up its contact tracing efforts in May, with over 5,700 additional personnel deployed to Metro Manila.

“This is in addition to the 15,000 contact tracers which the DILG hired in January, of which 2,831 were deployed to the National Capital Region,” he said in a mix of English and Filipino.

Malaya said that a year into the pandemic, there are still many people who don’t wear their face masks and face shields properly. He said this is reason why many people were apprehended in the past week.

From May 6 to 10, police apprehended over 18,000 individuals for not wearing their face masks properly. Of this number, nearly a thousand were arrested, while 61 were subjected to inquest proceedings.

(It’s possible that you will be apprehended for not wearing your face mask and face shield. You will be brought to the precinct, but you will only be fined or warned, and will be released immediately. Not all apprehensions lead to arrests.) 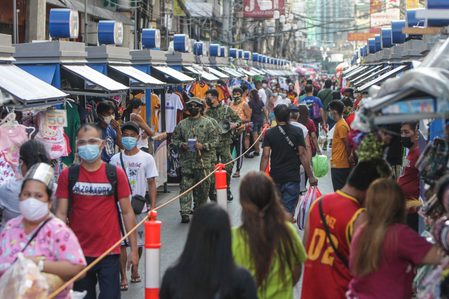 Cops stepped up efforts to apprehend health protocol violators after President Rodrigo Duterte ordered them to arrest those who don’t wear their face masks properly. – Rappler.com