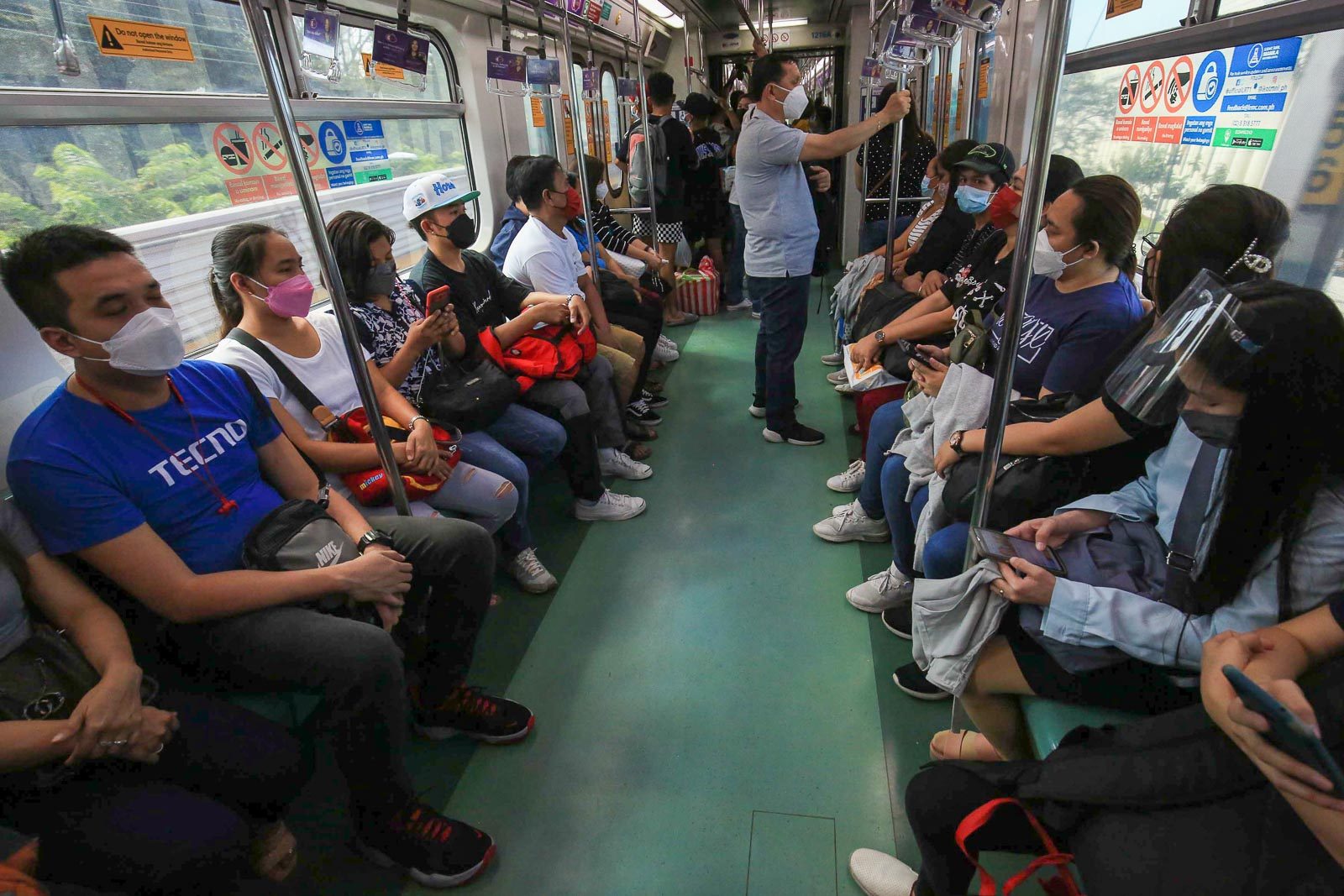 Facebook Twitter Copy URL
Copied
The coronavirus bulletins will also be released weekly, instead of daily, to mark a shift in parameters used to assess the Philippines' pandemic situation

MANILA, Philippines – On the day Metro Manila and most of the country transitioned into a “new normal” under the COVID-19 pandemic, the Department of Health (DOH) announced it will stop its daily reports of new coronavirus cases.

Instead, the department will issue only weekly bulletins reporting the number of severe cases and deaths and the occupancy rates of hospital intensive care units (ICUs), said Health Undersecretary Maria Rosario Vergeire on Tuesday, March 1.

“Starting March 7, that’s Monday next week, we will be issuing a revised bulletin where we will focus on severe and critical cases and the utilization of our ICUs. Previously, we released case numbers. This will change,” she said during a Malacañang press briefing.

“As to the frequency, it’s going to be once a week compared to before where we would release case bulletins daily,” she added.

This new way of updating the public on the pandemic situation will be “permanent,” even if the country experiences an uptick in cases, said Vergeire.

“As to the case numbers, if it’s mild,  we treat it like it’s part of our lives. We live with the virus, we focus on the critical,” said the health department spokesperson. 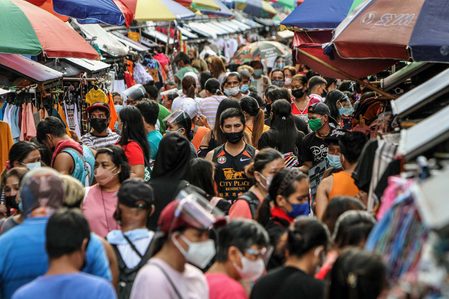 The public communications strategy is justified by the current nature of the pandemic, Vergeire sought to explain.

“We want to remove the mindset of our countrymen to focus on the numbers because we have seen during this Omicron situation that the characteristic of the virus has become milder compared to the Delta variant,” she said.

However, despite this optimism, government officials and experts are keenly aware that new COVID-19 variants could still emerge, including ones that can evade defenses triggered by vaccines.

Still, said Vergeire, the government thinks the number of severe and critical cases, and the risk of hospitals getting overwhelmed “should be the consequence that the population cares about,” not the number of new cases, a majority of which are likely to be mild or asymptomatic cases anyway.

Back in December, the DOH had also planned to stop the release of COVID-19 daily updates on social media but this was scuttled by the post-holiday and Omicron surge soon after.

The DOH’s social media updates on the COVID-19 situation include information like the number of new cases, recoveries, and deaths reported for the day. It also shows the current number and status of active cases, the national positivity rate, as well as the status of bed occupancy both nationwide and in the National Capital Region.

The deescalation to Alert Level 1 for most of the country was precipitated by a reduction in COVID-19 cases after the Omicron surges at the start of the year, and much higher vaccination rates in urban centers. Metro Manila, for instance, has achieved 100% vaccination rate for its target adult population. – Rappler.com