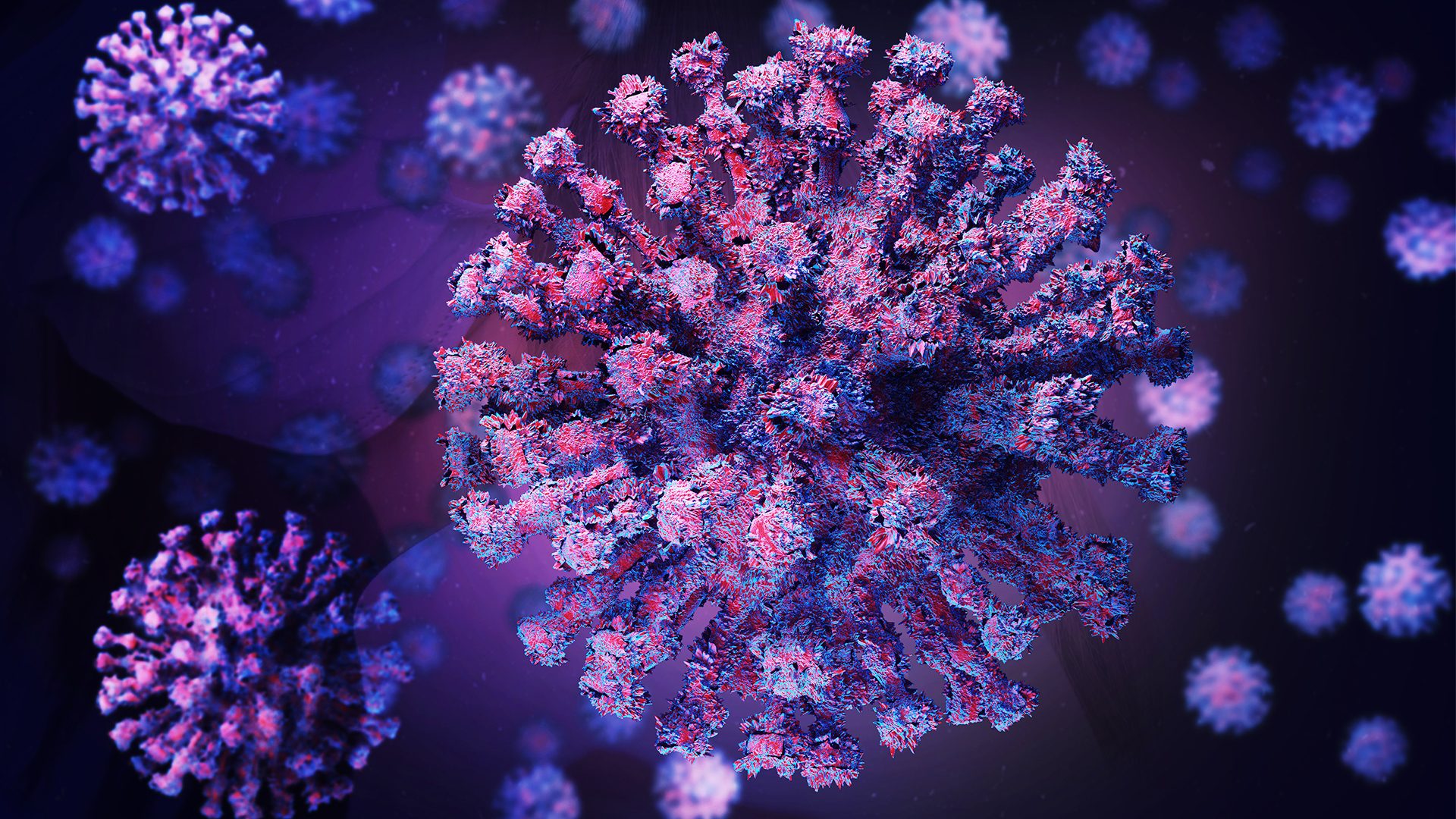 The Department of Health (DOH) on Tuesday, March 2, said that the South African variant of COVID-19 has reached the Philippines as the country logged 6 cases of this virus type. 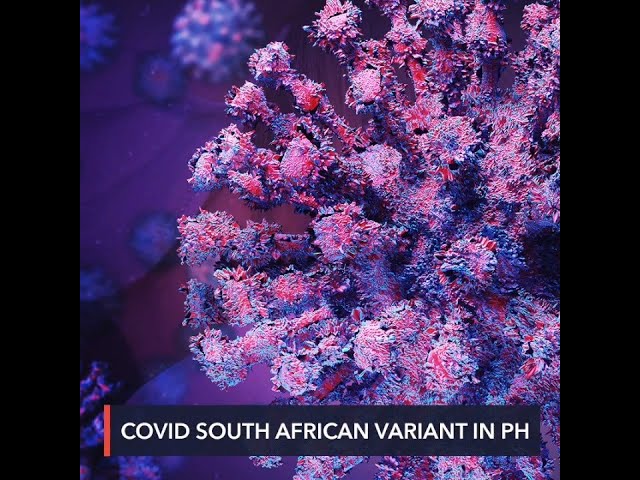 In a statement sent to media, the DOH said that the cases were found in the 8th batch of the 350 samples that underwent genome sequencing by the Philippine Genome Center (PGC).

According to the DOH, 2 of the 6 cases are returning overseas Filipinos and 3 are local cases from Pasay City. The location of the remaining case is still being verified.

In a virtual press briefing on Tuesday morning, Health Undersecretary Maria Rosario Vergeire said that further studies are needed to determine the implication of the South African variant on COVID-19 vaccines.

(Sinovac has not released any study yet on the implication of its vaccine on variants. Other vaccine manufacturers, like Johnson & Johnson, have data because they conducted their clinical trials in areas where there is an outbreak of this variant.)

Experts said that the South African variant called B1351 is more infectious than the original version of the virus and may have an impact on vaccine efficacy.

The detection of the South African variant in the country comes as the government kicked off its vaccination drive on Monday, March 1, with donated vaccine doses from the Chinese government.

It remains unknown if the Sinovac vaccine – which has a low efficacy rate – can fight the South African variant.

It added that 5 cases from the last count were reclassified as belonging to other variants. The DOH did not provide further details.

The DOH said that 20 of the 30 new cases are returning overseas Filipino workers from the Middle East, Singapore, and the United States. They returned to the country between January 20 and February 16.

“Thirteen of these are asymptomatic active cases, while 7 have now recovered,” it added.

Three more cases were detected in the Cordillera Administrative Region.

“One case is currently active and is admitted to a hospital, one has recovered, and one is a reported fatality. The linkage of the 3 local cases to previously reported B117 variant cases in the region is currently being investigated,” the DOH said.

Meanwhile, 2 more samples from Central Visayas were found to have both N501Y and E484K mutations. 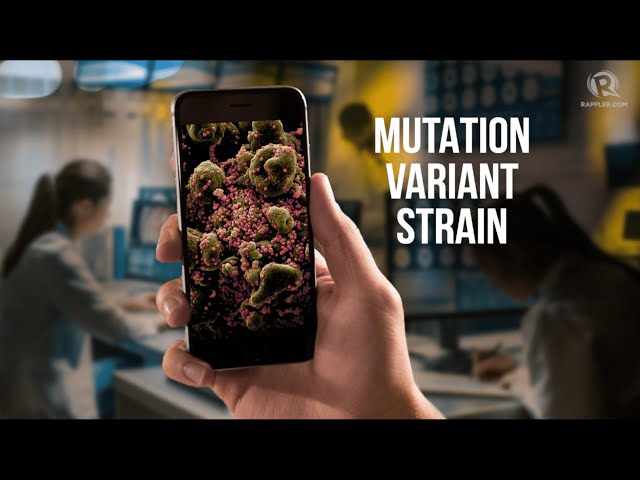