WAIT. People sick with COVID-19 wait for vacancies outdoors so they could be admitted to the state-run Northern Mindanao Medical Center in Cagayan de Oro City, on July 28, 2021.

Facebook Twitter Copy URL
Copied
One nurse says: 'We are already burdened by too many tasks. There was a day when I had to attend to 20 COVID-19 patients alone because my fellow nurses were absent.'

The Department of Health (DOH) in Northern Mindanao has started releasing the special allowances of the city’s healthcare frontliners in private and public hospitals, averting a mass resignation by nurses caring for COVID-19 patients.

JR Borja Memorial General Hospital offers roughly P18,500 a month for entry level nurses. NMMC, which is under the DOH, offers higher. Nurses on average do not earn much compared to their foreign counterparts.

Llacuna said the special risk allowances (SRA) would also be given to frontline health workers in private hospitals who were caring for COVID-19 patients in Northern Mindanao.

“All the private hospitals have to do is bill the DOH and prepare the receipts,” Llacuna said.

Deputy Speaker Rufus Rodriguez of the city’s 2nd district said Health Secretary Francisco Duque III had the funds released after the congressional committee hearing on the way the DOH handled over P6 billion in pandemic response funds it had at its disposal.

The release of the SRA, and meal and transportation allowances was long overdue, he said. 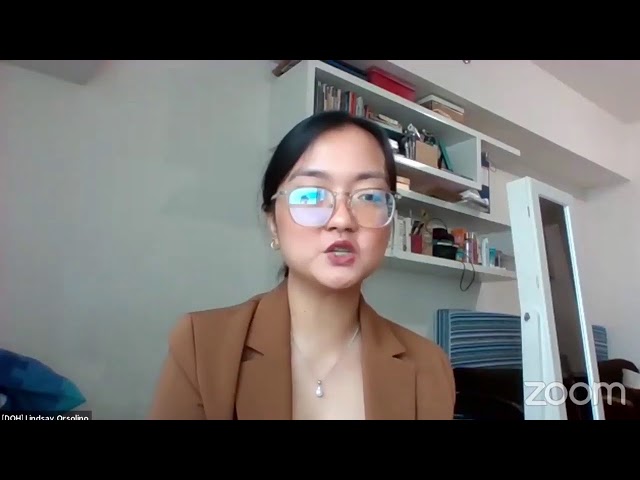 He also appealed to the city’s nurses not to resign and not to give up their oath.

Nurses from the city’s two government hospitals had threatened to stage mass resignations because they were tired, faced great risks, and received meager pay.

At the NMMC, the primary COVID-19 hospital in Northern Mindanao, nurses said the hospital has been expanding its capacity by devoting more floors for COVID-19 cases without hiring new healthcare workers.

“We are already burdened by too many tasks. There was a day when I had to attend to 20 COVID-19 patients alone because my fellow nurses were absent,” one nurse told Rappler.

She said many nurses opted to resign and just stay at home to take care of their families.

Rodriguez said the DOH has to do something about the lack of nurses and other healthcare workers. – Rappler.com