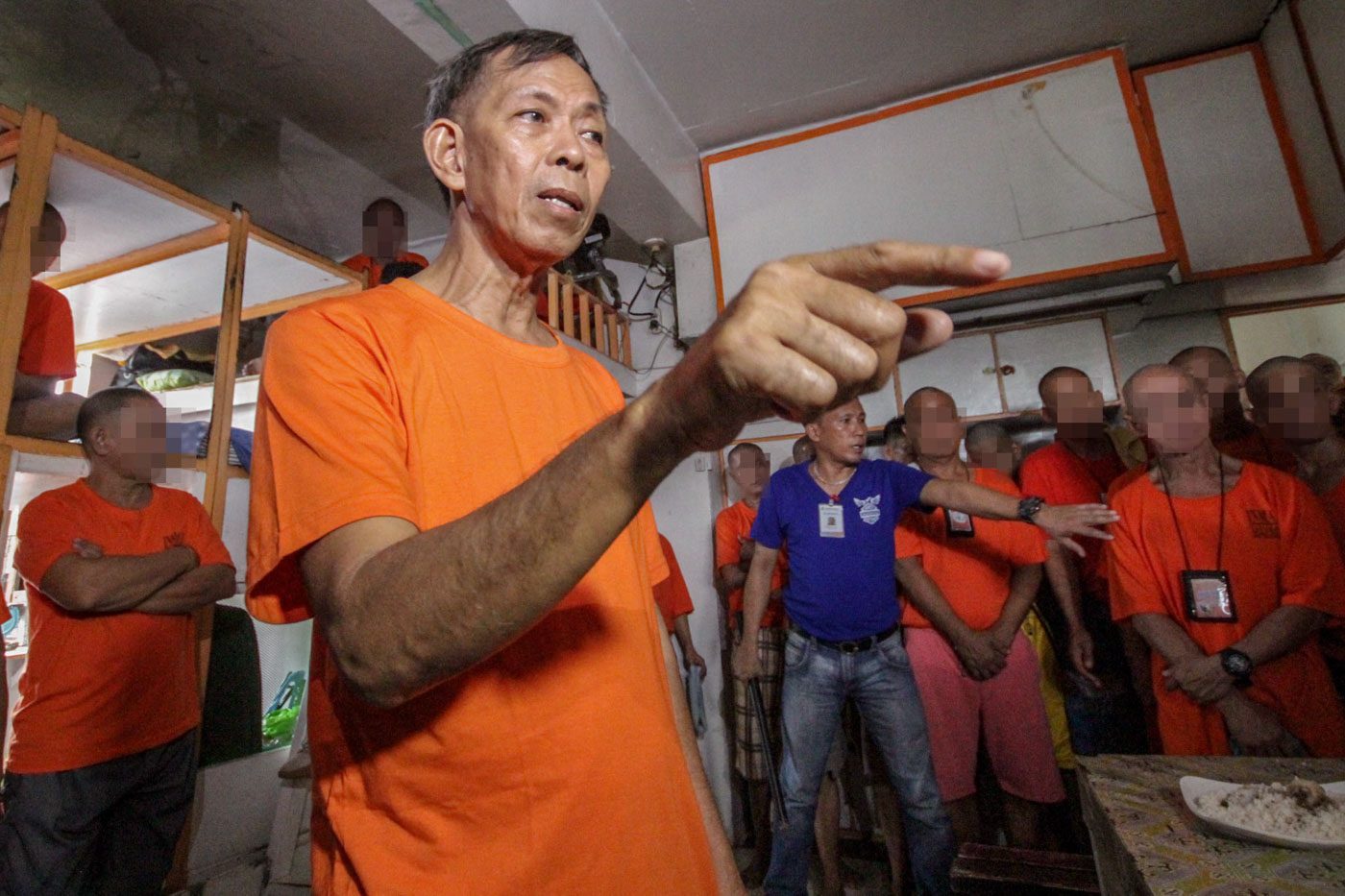 Facebook Twitter Copy URL
Copied
'Sanctions will depend on whether or not the explanation of BuCor is satisfactory,' says Justice Secretary Menardo Guevarra 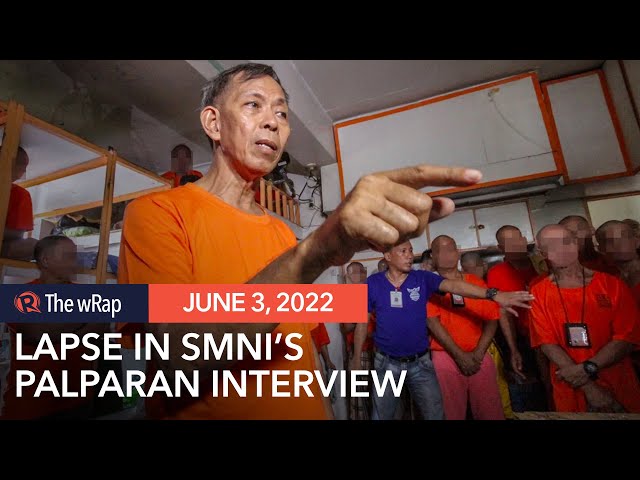 MANILA, Philippines – The initial investigation of the Department of Justice (DOJ) has found that there was a lapse in protocol when the Bureau of Corrections (BuCor) allowed the Quiboloy-owned network SMNI to interview kidnapping convict former military general Jovito Palparan.

“Relevant rules under the manual of operations of the BuCor were not properly observed [like] rules on media access of Persons Deprived of Liberty (PDLs), especially high-profile PDLs, which require the authorization of the justice secretary and also observance of reasonable conditions, such as no discussion of any pending cases before the media,” Justice Secretary Menardo Guevarra told reporters Friday, June 3.

Guevarra said he sent a show cause memorandum to BuCor Director General Gerald Bantag on May 30, with an order to reply within ten days of receipt.

“Sanctions will depend on whether or not the explanation is satisfactory,” said Guevarra.

Palparan, who was convicted in 2018 by a court in Bulacan for kidnapping two desparacido student activists, was interviewed by SMNI for over two hours on March 30, in a program that hyped the publicity campaign against activists.

Mothers of the activists and the lawyers have slammed this interview as a “cheap shot.”

Lawyers for the families of student activists  Karen Empeño and Sherlyn Cadapan said the interview is the latest in a string of special favors for Palparan.

The mothers of both desaparecidos have also asked the National Telecommunications Commission to suspend or revoke the principal license and impose a cease and desist order against SMNI, owned by doomsday preacher Apollo Quiboloy who is wanted in the United States for sex trafficking of children. – Rappler.com