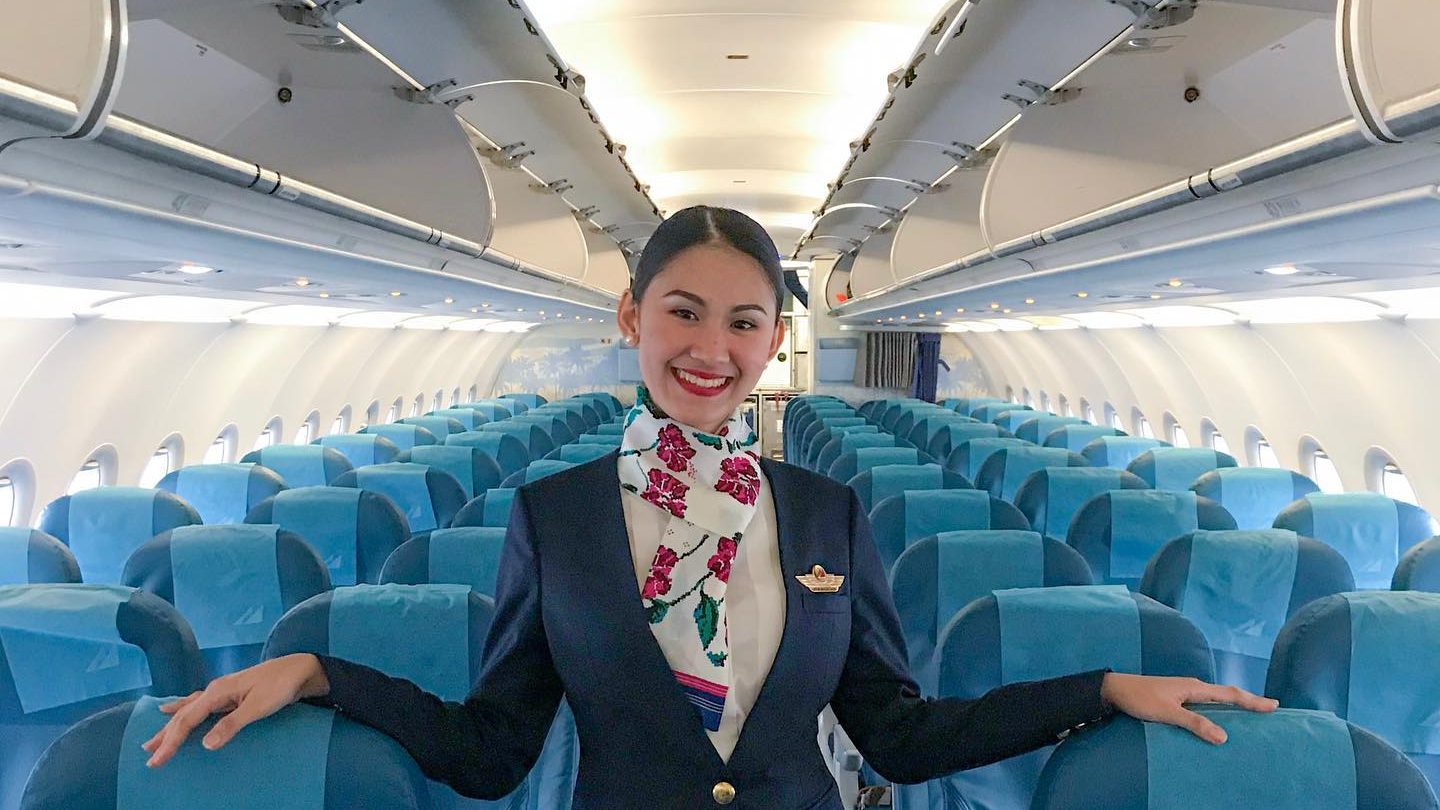 Facebook Twitter Copy URL
Copied
It puts this sensational case right in the middle of the curious dynamics between the NBI and the police, and shows a DOJ standing firm on rules this time

In the face of public outrage on what appeared to be gross missteps in the police’s investigation of the Christine Dacera case, Justice Secretary Menardo Guevarra flexed his power and ordered the National Bureau of Investigation (NBI) to conduct an independent probe because “it will be faster.”

“From the DOJ’s (Department of Justice) viewpoint, the case build-up will be faster if the NBI acts independently,” Guevarra told reporters on Friday, January 8.

“With all due respect, the initial investigation by the Makati police was not thorough enough,” Guevarra added.

To make it official, Guevarra also signed on Friday Department Order No. 006 authorizing the NBI to do a case buildup of the Dacera case.

Dacera was a 23-year-old flight attendant who was found unresponsive in a Makati hotel bathtub on January 1 after partying with a group of men. These men are now the respondents in this case. Several of them have outed themselves as gay on national media, and said others in the party also appeared to be gay.

The police hastily called it a case of rape/slay but as more facts surfaced, however hazy, doubts were raised on the veracity of the police’s claims. (WATCH: Gigo de Guzman: The police never gave me a chance)

Forensic pathologist Raquel Fortun said it would now be too late to swab Dacera’s body for any substantial evidence of rape, as the body has now been washed and cleaned.

That was also the reason why the NBI was stepping in.

“The longer it takes to examine the remains of the deceased and gather pieces of other evidence, the more difficult it becomes to establish the true cause of her death and identify any person liable therefore, if a crime was indeed committed,” said Guevarra.

In the legal process, such inquest result is understood to be a weak case by the police, in which prosecutors give them a chance, but would release the suspects in the meantime.

It shows a DOJ standing firm on rules for this case this time, in contrast to the haphazard pronouncements by the chief of the Philippine National Police (PNP) himself, General Debold Sinas.

Sinas called for a manhunt on 8 men even without a warrant. At that point, the police had only filed a provisional complaint before prosecutors.

Guevarra also said that they don’t see the need “at this time” to seek a Preliminary Hold Departure Order (PHDO) against the 11 respondents. While HDOs are only issued by the court when charges have already been filed, prosecutors can seek a PHDO while resolving the complaint at their level if they see a strong need to bar travel.

“Not at this time. Prosecutors apply for PHDO when, based on the evidence presented during the preliminary investigation, probable cause that a crime has been committed is more or less established, and it is likely that the respondent(s) will flee from the country before the criminal information is filed in court,” Guevarra said, when asked.

When pressed by reporters if it’s an independent NBI investigation, Guevarra said “my directive to the NBI is to assist the PNP in the investigation, particularly on the medico-legal aspect of the case, rather than to conduct a separate probe.”

The inquest result came out later that day.

Guevarra’s decision puts this sensational case right in the middle of the curious dynamics between the NBI and the police.

Under its rules, NBI could step in whenever it wanted to. But that usually happens with a go-signal from the Justice Secretary. The NBI is an attached agency to the DOJ.

In the controversial big-time Peter Lim drug case, there was no such directive from former justice secretary Vitaliano Aguirre II for the NBI to step in, leaving the police to build up the case on its own.