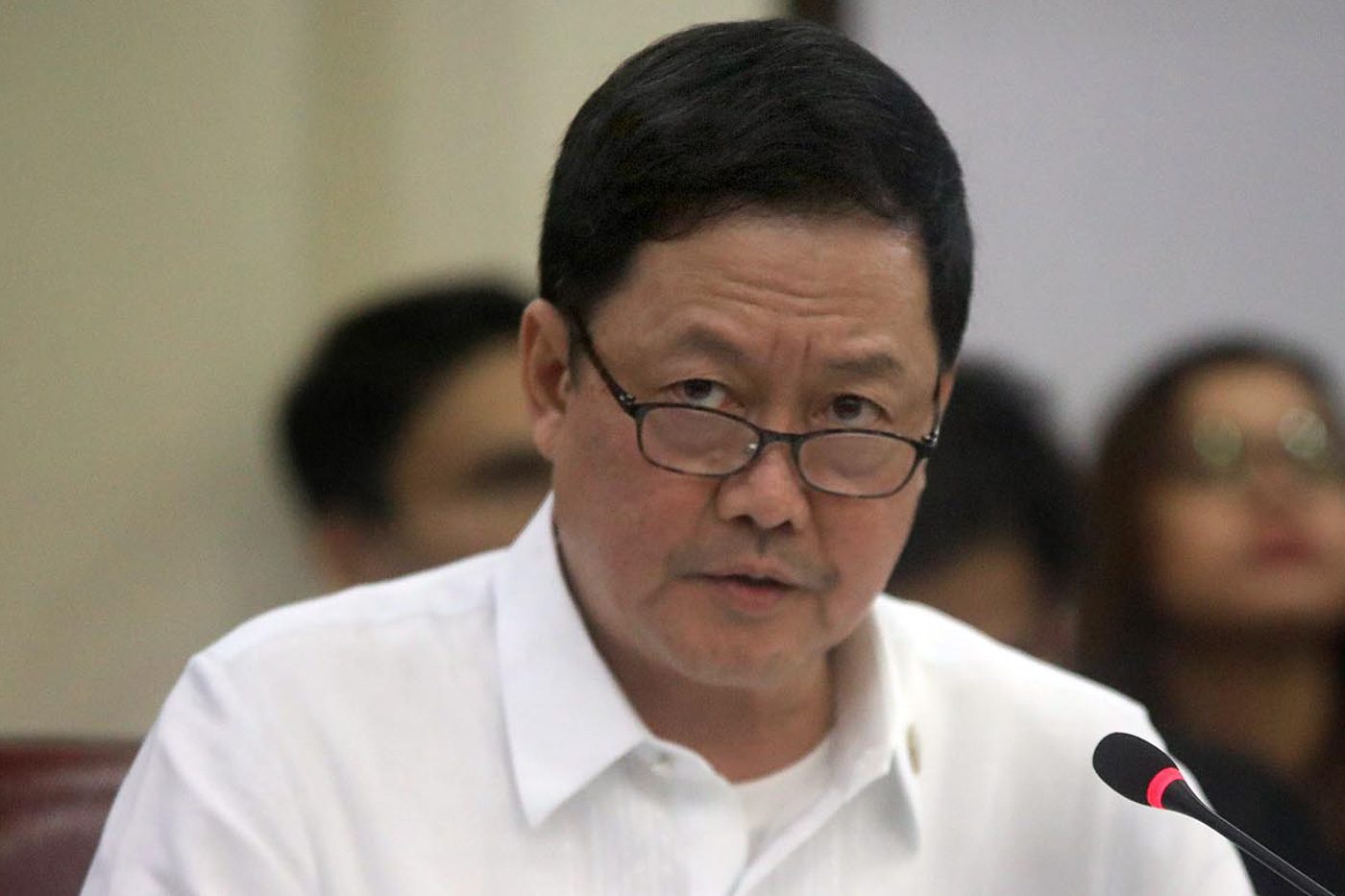 Justice Secretary Menardo Guevarra said on Tuesday, January 19, that there needs to be “absolute transparency” when it comes to the efficiency rate of COVID-19 vaccines that the Philippines plans to buy.

“I believe, however, that absolute transparency is necessary in relation to the safety and efficacy of the vaccine, as the very lives of our people are at stake,” Guevarra told reporters on Tuesday.

For example in Brazil, the biggest clinical trial site for Sinovac, the efficiency rate was initially 78% in preventing mild cases, and 100% in preventing severe cases. However, there were reports that Sao Paulo’s Butantan biomedical center has determined a rate of only between 50%-60%.

Indonesia approved Sinovac for emergency use based on interim data that indicated it was 65% effective.

“Transparency with respect to issues of safety and efficacy should be observed at the earliest opportunity, even prior to the choice of vaccine and negotiation with the prospective provider,” said Guevarra.

But on the issue of the non-disclosure of vaccine prices, Guevarra toed the government line that it may be for “good reason.”

“There may be some good reason for non-disclosure of the commercial terms (price competition, distribution channels, etc),” said Guevarra.

President Rodrigo Duterte defended this in his speech late night Monday, January 18, saying that hushed prices in the early stage of negotiations is industry practice. 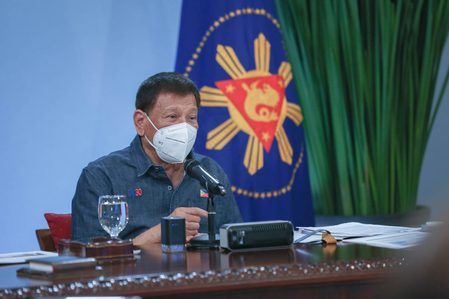 Philippines has signed a deal with Chinese firm Sinovac for 25 million doses of CoronaVac, with the initial batch of 50,000 doses expected to arrive on February 20.

Guevarra clarified however that he has not seen the tripartite agreements among the national government, the local government units (LGUs) and the vaccine makers.

“So I am not in a position to comment on whether the non-disclosure provision is anchored on a sound policy basis. What I know, however, is that the tripartite agreement is a broad preparatory agreement, to be followed by actual supply contracts containing specific terms, such as on pricing,” said Guevarra.

In a statement on Tuesday, Integrated Bar of the Philippines (IBP) national president Domingo “Egon” Cayosa also urged transparency in COVID-19 vaccines although he did not refer to a specific vaccine issue.

“There is compelling legal basis for  transparency, even under the COVID-19 emergency.  It is good to let the people know more about the COVID-19 vaccines, the decisions to be made for them, and the public funds,” said Cayosa.

President Rodrigo Duterte’s emergency Bayanihan Law powers basically just strengthened the government’s legal hold on the option to do a negotiated procurement, and not the usual and more transparent public bidding. – Rappler.com