The Department of Justice, Office of the Ombudsman, and Commission on Audit signed on Wednesday, September 8, the long-awaited memorandum of agreement (MOA) which will deputize DOJ prosecutors and COA auditors and deploy them as resident ombudsmen to the said hotspots – beginning with the first five.

Other agencies that will later be identified as graft-prone or with high corruption risk will also be deployed with resident ombudsmen.

“The identification of the five agencies in the MOA (i.e. the DPWH, BOC, BIR, LRA, and PhilHealth), as the graft prone agencies for investigation stems from prior resolutions of the Task Force Against Corruption,” DOJ Assistant Secretary Neal Bainto told reporters on Thursday, September 9. 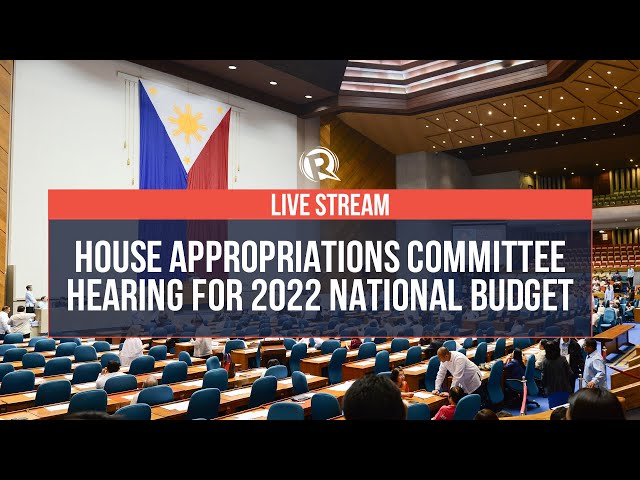 Under the MOA, the resident ombudsmen will receive complaint – some can be anonymous – and endorse them either to the DOJ or the Office of the Ombudsman, depending on the jurisdiction.

The MOA says that the resident ombudsmen’s endorsement “shall not contain any determination as to the formalities or merits of the complaint or the charges alleged therein so as not to pre-empt the evaluation of the appropriate office.”

If so, then why not just directly file the complaints with the DOJ or Office of the Ombudsman? “We’ll work out the details. MOA pa lang naman ‘yan (it’s just a MOA),” said Justice Secretary Menardo Guevarra.

Resident ombudsmen are different from the resident auditors doing annual audits and producing annual reports for all government agencies.

Guevarra said on Thursday they are still “observing” the congressional hearings on the government’s pandemic spending, particularly the contracts awarded by the Procurement Service of the Department of Budget and Management (PS-DBM) to a small, foreign-led company called Pharmally Pharmaceutical Corporation.

“We shall continue to observe the Senate proceedings until everyone has been duly heard on the factual issues,” said Guevarra, and added that if they see the need to step in, they will tap the National Bureau of Investigation, an attached agency to the DOJ.

A Rappler investigation shows how Pharmally is connected through a network of companies to President Rodrigo Duterte’s former economic adviser, Michael Yang.

Ombudsman Samuel Martires said on Thursday that he has expanded an earlier fact-finding inquiry into the Department of Health to cover PS-DBM and Pharmally.