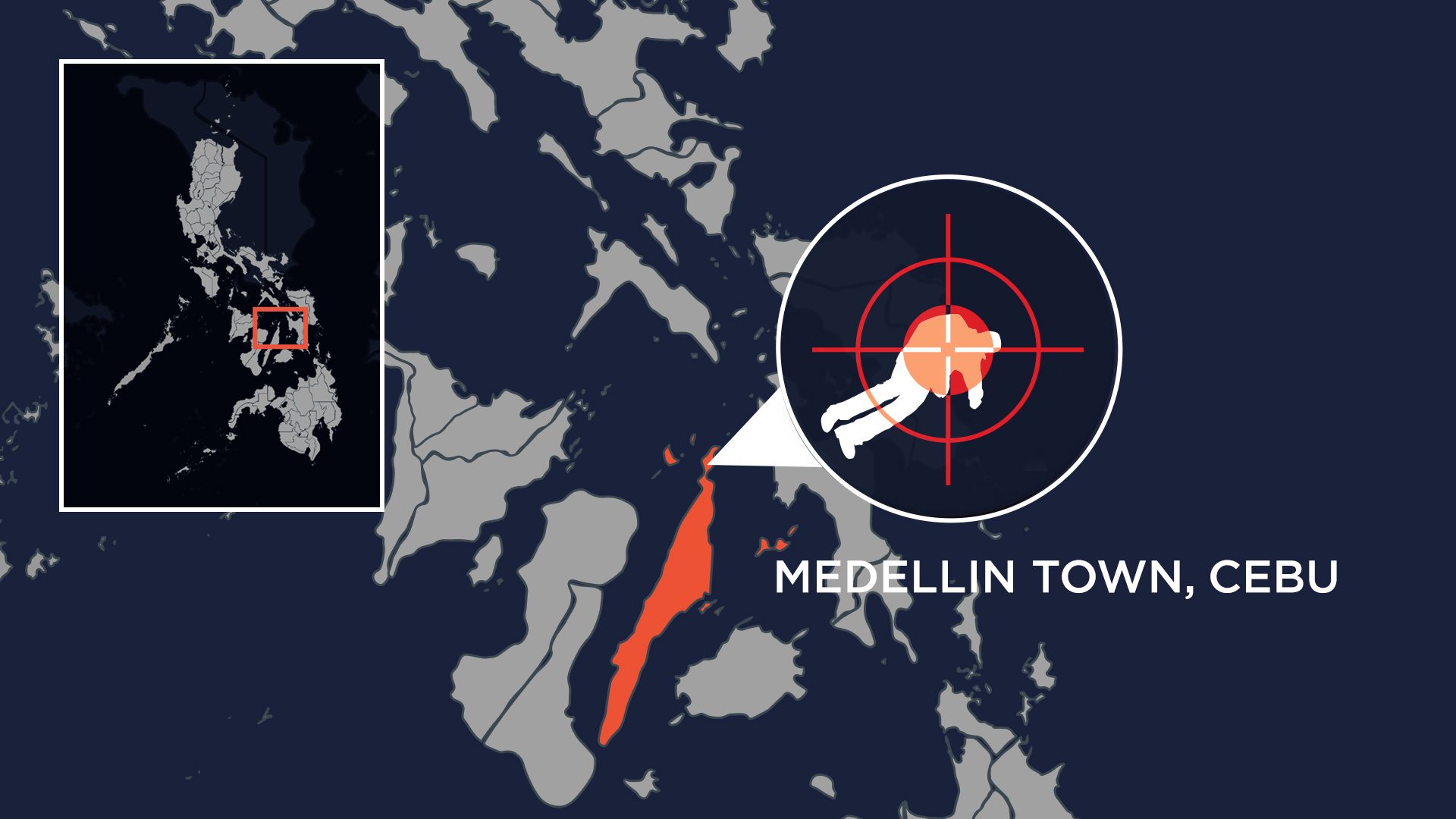 Facebook Twitter Copy URL
Copied
Reynaldo Arsenal spends 9 years in jail, then is shot dead the day he is released on bail

A man facing drug charges but had just been released on bail was shot dead in an ambush Friday morning, March 26, in Barangay Don Virgilio Gonzales, Medellin town in northern Cebu.

Corporal Rosano Queddeng of the Medellin Police Station told Rappler in a phone interview that the victim, Reynaldo Arsenal, 48, was in jail for 9 years on drug charges and given temporary liberty on Friday. Just hours after he posted bail, Arsenal was killed.

According to police reports, Arsenal was onboard a vehicle with 6 other companions, including 2 minors, when they were waylaid around 11:15 am, Friday.

The police said the suspects used two vehicles during the ambush. These were a white Nissan Navarra, and a still unidentified white vehicle.

Queddeng said Arsenal sustained multiple gunshot wounds in the head and the body. Also injured in the attack was the victim’s sister, who was in the same vehicle with Arsenal’s group.

The police did not say why it took Arsenal to remain in jail for 9 years before being allowed to post bail.

Medellin police are currently pursuing the suspects in the shooting. – Rappler.com