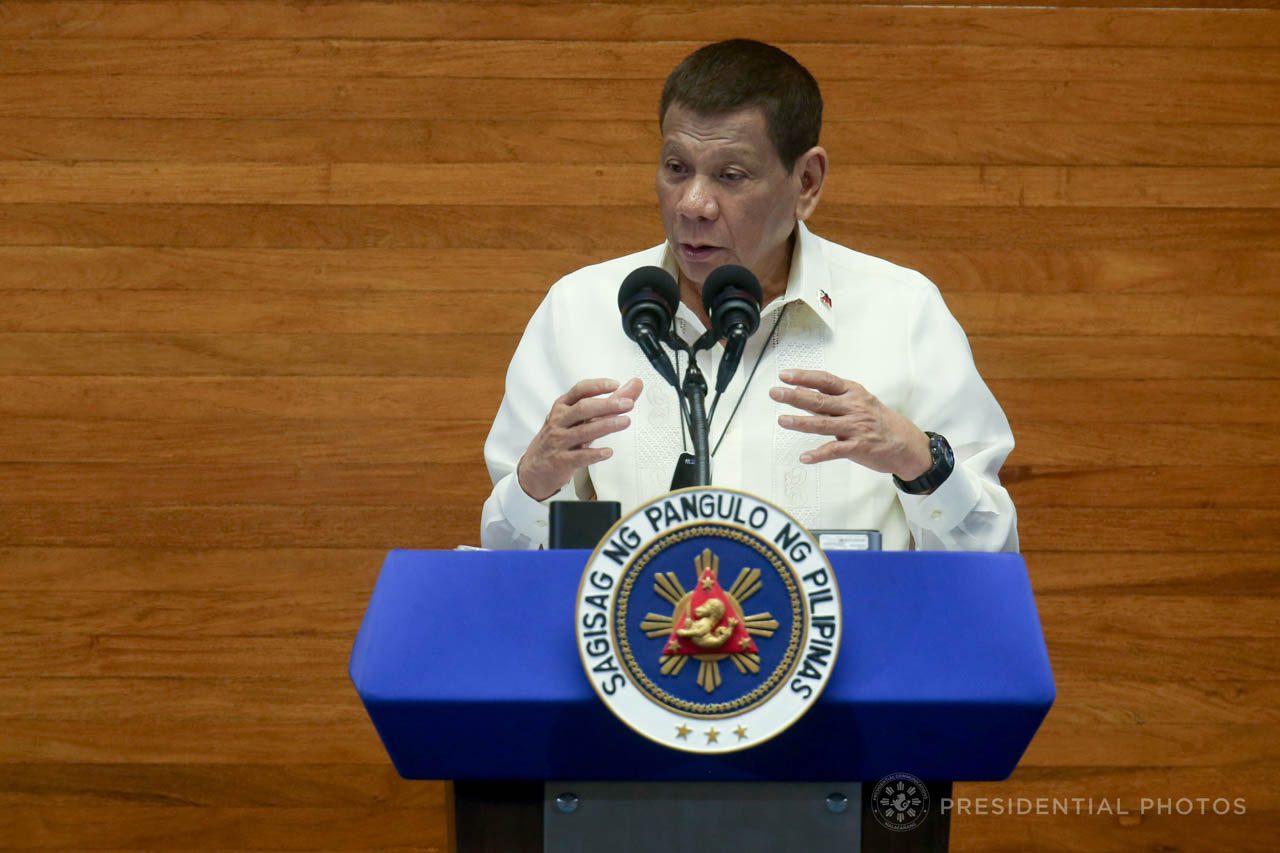 ONE LAST TIME. In this file photo, President Rodrigo Duterte delivers his fifth State of the Nation Address at the House of Representatives Complex in Quezon City on July 27, 2020.

Facebook Twitter Copy URL
Copied
'What and where are we now?' President Rodrigo Duterte will answer that question, says his spokesman Harry Roque.

Philippine President Rodrigo Duterte is holding his first rehearsal for his final State of the Nation Address (SONA) on Wednesday, July 21, said Malacañang.

He will deliver his sixth and last SONA on Monday, July 26, from the Batasang Pambansa. 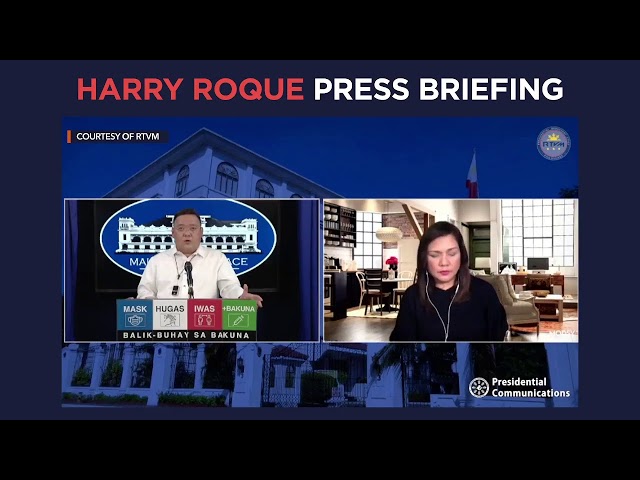 However, Duterte himself may make changes to the speech while he rehearses, as he has done for his previous SONAs, said Roque.

Where is PH now under Duterte?

“He will look back at the five years that have passed that he was President,” said Roque when asked what Filipinos would expect from the SONA.

“He will focus on, of course, the country’s progress, our social programs, infrastructure, peace and security, foreign policy. He will answer the question, ‘What and where we are now?’ and looking forward to his last year as President,” said the Duterte spokesman.

Duterte’s legacy, in his own words

The 2021 SONA will be similar to 2020’s in that only a relatively small group of officials will be physically present at Batasan during the speech. These officials include leaders in the Senate and House of Representatives, and Cabinet members, among others.

Vice President Leni Robredo, however, was not among those invited to attend the SONA physically.

Family members of the President are also invited, but Davao City Mayor Sara Duterte has said she will just monitor the speech remotely.

Malacañang staff are preparing for the possibility of Duterte holding a press conference right after the SONA. – Rappler.com