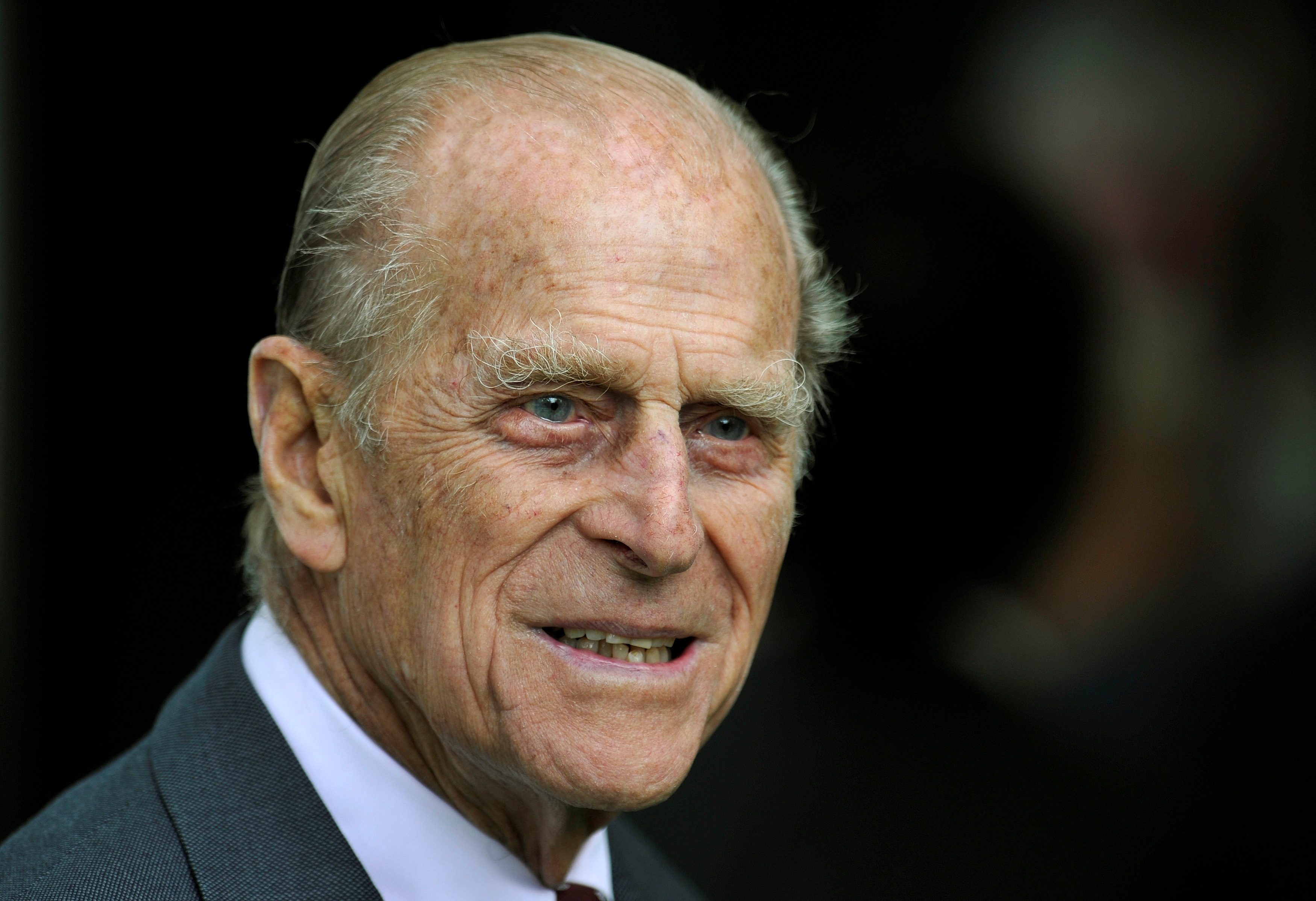 DEATH OF A ROYAL. Britain's Prince Philip smiles during his visit with Queen Elizabeth to the Irish National Stud in Kildare, Ireland, on May 19, 2011. 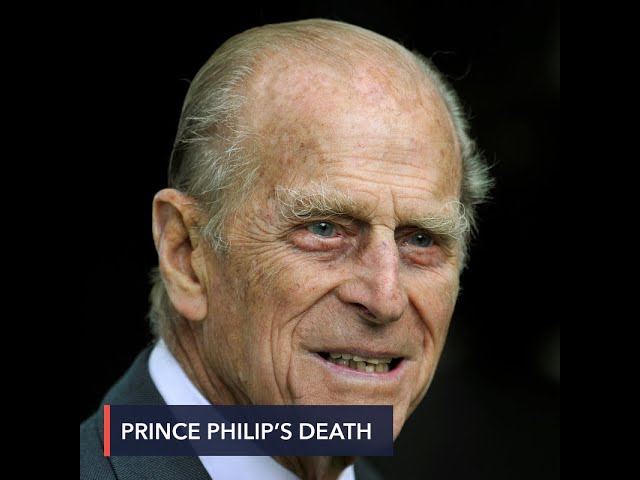 “On behalf of the Filipino people, President Rodrigo Roa Duterte extends his deep condolences to Her Majesty Queen Elizabeth II on the passing of her beloved husband, His Royal Highness Prince Philip, Duke of Edinburgh,” said Malacañang on Friday, April 9.

The Filipino people, said the Palace, “share the grief of the British people in this period of bereavement.”

“We pray for the eternal repose of his soul and for The Royal Family to find strength in this time of mourning,” said Duterte’s office.

Prince Philip, the Duke of Edinburgh, passed away at the age of 99 earlier on Friday, as announced by Buckingham Palace.

As the husband of Queen Elizabeth II, he was a key fixture in the British Royal Family for over 70 years. – Rappler.com