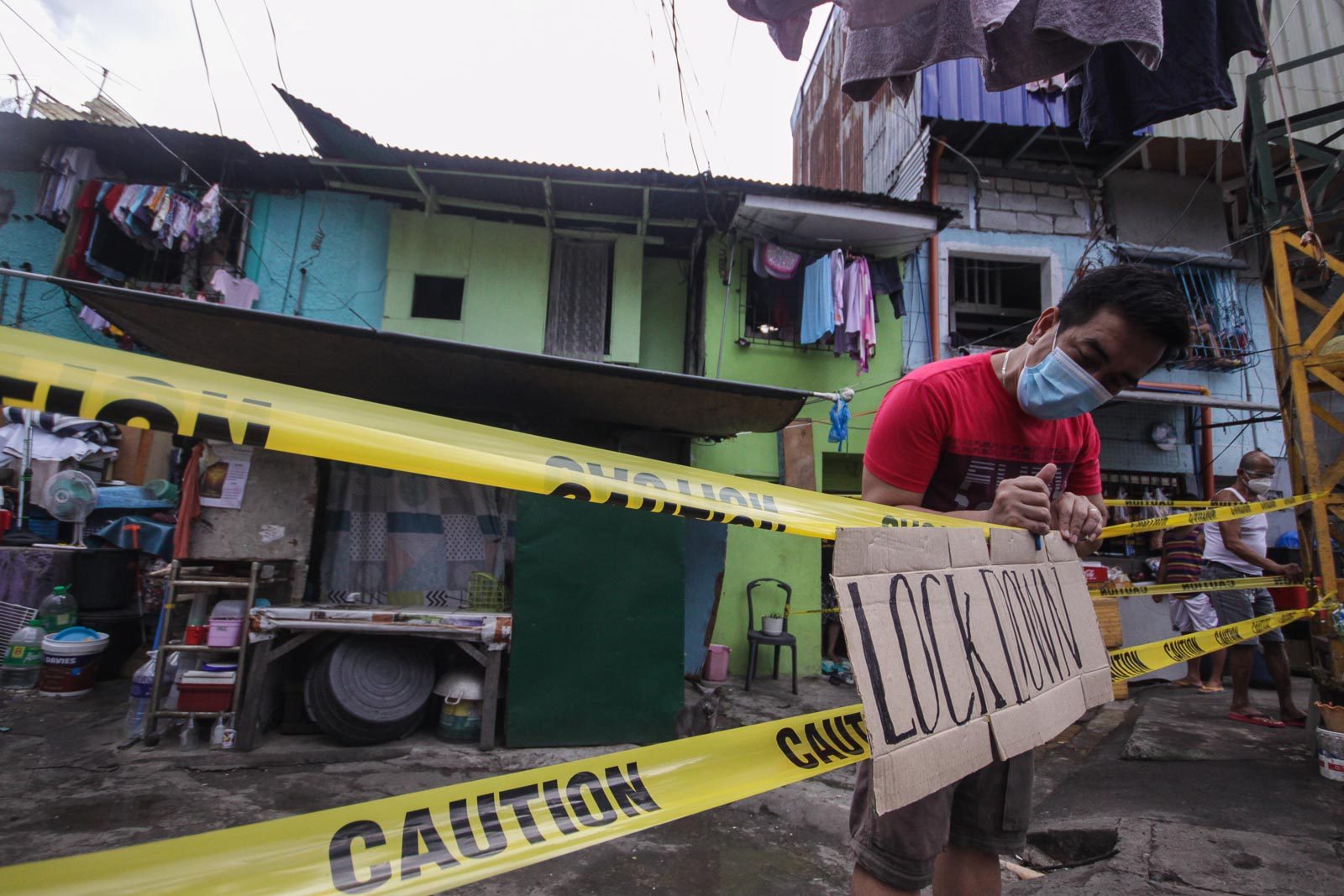 LOCAL RESPONSE. A barangay official places a sign for residents of Barangay 374 in Tambunting, Santa Cruz Manila on March 16, 2021. 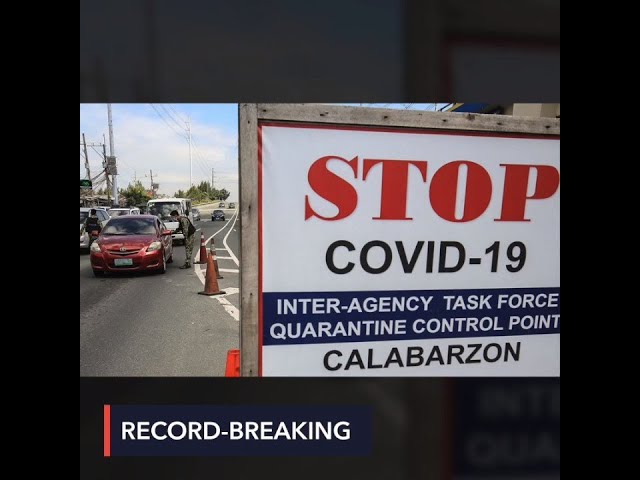 The Philippines banned cross-border travel and all mass gatherings in Metro Manila and surrounding provinces of Bulacan, Cavite, Laguna, and Rizal, as the country sees a COVID-19 surge especially in the capital region.

These guidelines take effect from March 22 to April 4, unless lifted or extended by President Rodrigo Duterte. The Inter-Agency Task Force on Emerging Infectious Diseases (IATF) made these proposals in Resolution No. 104 dated Saturday, March 20, but released to the public on Sunday.

In approving IATF Resolution No. 104, Duterte placed Metro Manila, Bulacan, Cavite, Laguna, and Rizal under general community quarantine (GCQ), the second to the lowest quarantine classification by the Philippine government.

The IATF resolution and Roque are silent on the exact time the new guidelines will be implemented, but police usually historically enforce new quarantine rules as early as midnight. 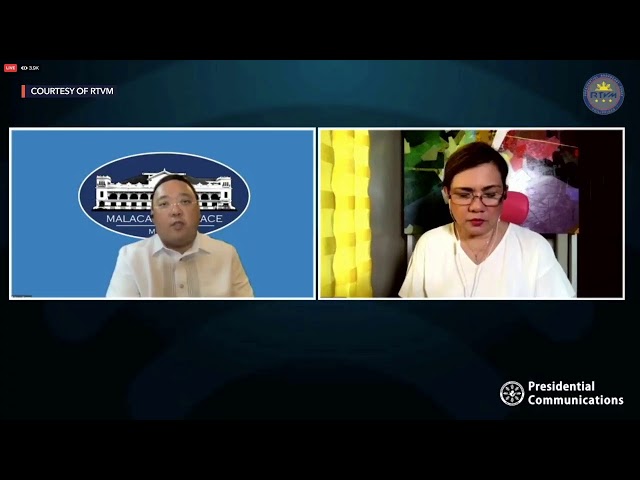 The resolution comes ahead of Holy Week, the holiest week for Christians and also traditionally a time for holidays, when millions of Filipinos flock to churches or tourist spots.

Regarding the ban on cross-border travel, the IATF guidelines state, “To prevent the transmission of COVID-19 to other parts of the country, only essential travel into and out of the subject area shall be allowed.”

In effect, Roque said the areas will be one bubble, where residents are only allowed to travel within the borders of Metro Manila and the provinces. The capital region and the provinces are considered as “one subject area,” according to the resolution.

This means residents of the area can only go as far north as Bulacan, and as far south as Laguna, but they can travel within the borders of the merged area. 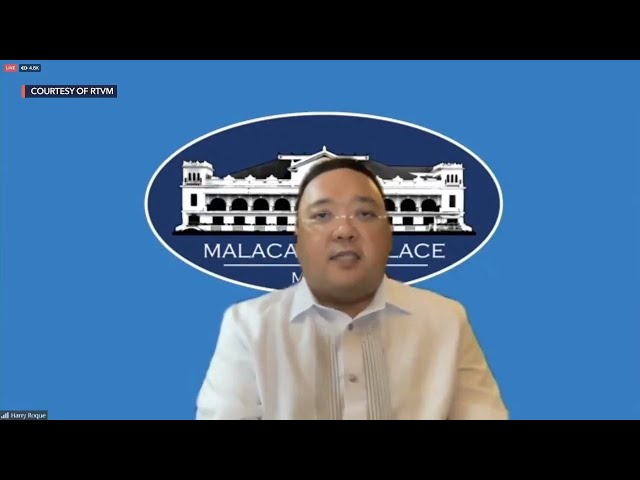 Roque added in a Sunday briefing that going home was considered essential travel, as long as when an individual is blocked at a border, they can present proof of residence to pass through.

The announcement came after the country reported 7,757 new COVID-19 cases on Sunday – the third straight day that new reported cases shot up above 7,000. The country has confirmed 663,794 coronavirus cases as of Sunday. – Rappler.com