“We are confident that CG Vice Admiral Abu will steer the PCG to greater heights in the performance of its mandate towards maritime law enforcement, maritime search and rescue, marine environmental protection and maritime safety and security,” Nograles said in a statement. 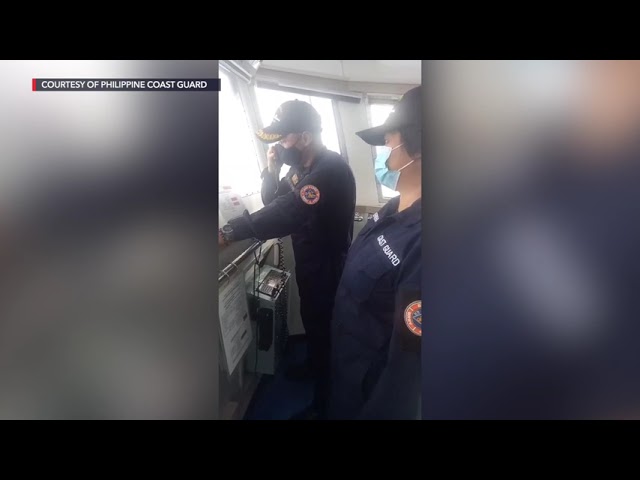 Abu holds a “Command at Sea” badge and a master’s degree in marine management from Dalhousie University in Halifax, Nova Scotia, Canada. He has earlier been assigned as the commander of the PCG in Southern Visayas and in Southern Tagalog.

In 2020, Abu was at the frontlines of responding to the eruption of Taal Volcano as the commander of PCG Task Force Taal.

Abu belongs to the Philippine Military Academy Class of 1992 and is distinguished as a Cavalier awardee. 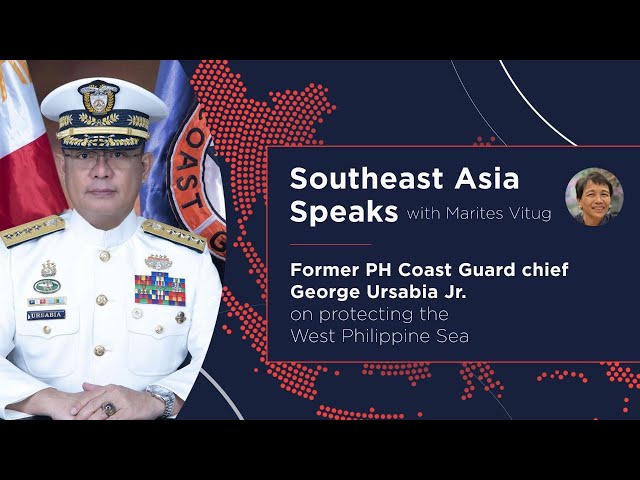